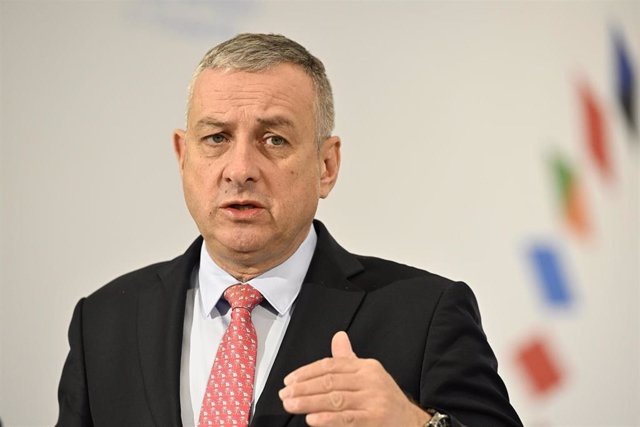 The European Union considers that the law with which the United States wants to reduce inflation, which includes 430,000 million dollars (431,432 million euros), mostly aid for class sectors such as the automobile, is "unacceptable" discrimination for the European industry, so this Monday they demand that Washington be exempted, as is the case of Canada and Mexico.

"It is extremely protectionist with EU exports and we have to clarify it," said the Deputy Prime Minister and Minister of Trade of the Czech Republic, Jozef Síkela, whose country holds the rotating presidency of the European Union, upon arrival at a meeting ministerial meeting of the Twenty-seven in Prague.

During lunch, the head of United States Trade, Katherine Tai, will join the European ministers to address bilateral relations and in this context the bloc wants to tell her that they consider "unacceptable" the discrimination that the new law commits with the EU, as explained by Síkela and also by the economic vice-president of the European Commission, Valdis Dombrovskis.

"I hope we talk about it and we will send a strong signal that we expect a special status, similar to that of Canada and Mexico," said Síkela, who has asked for caution not to talk about deadlines for an agreement with Washington and focus on obtaining results. .

Already last week, Dombrovskis said at a press conference in Brussels that the 27 are concerned about the provisions of the new legislative framework against inflation in the United States, while warning that they are "strategic partners" and "there is no reason" for these "discriminatory" barriers to be applied to Europeans.

Approved this summer, for the European Executive the US program discriminates against foreign vehicle manufacturers compared to Americans and sees it as incompatible with the rules of the World Trade Organization (WTO), although it wants to exhaust the channels of dialogue before thinking about appeal to the multilateral body.

In this context, the United States and the European Union announced last Wednesday the creation of a specific working group to address these tensions and that it will meet for the first time this week, without the details of the agenda being revealed. 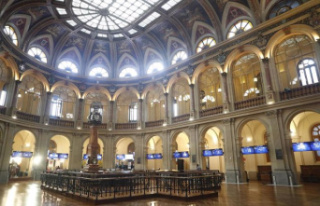