Brussels on Wednesday proposed a law aimed at repairing by 2030 the damage caused to nature in 20% of damaged ecosystems in Europe, in order to protect biodiversity, in particular bee populations, but also limit the risk of disasters natural. 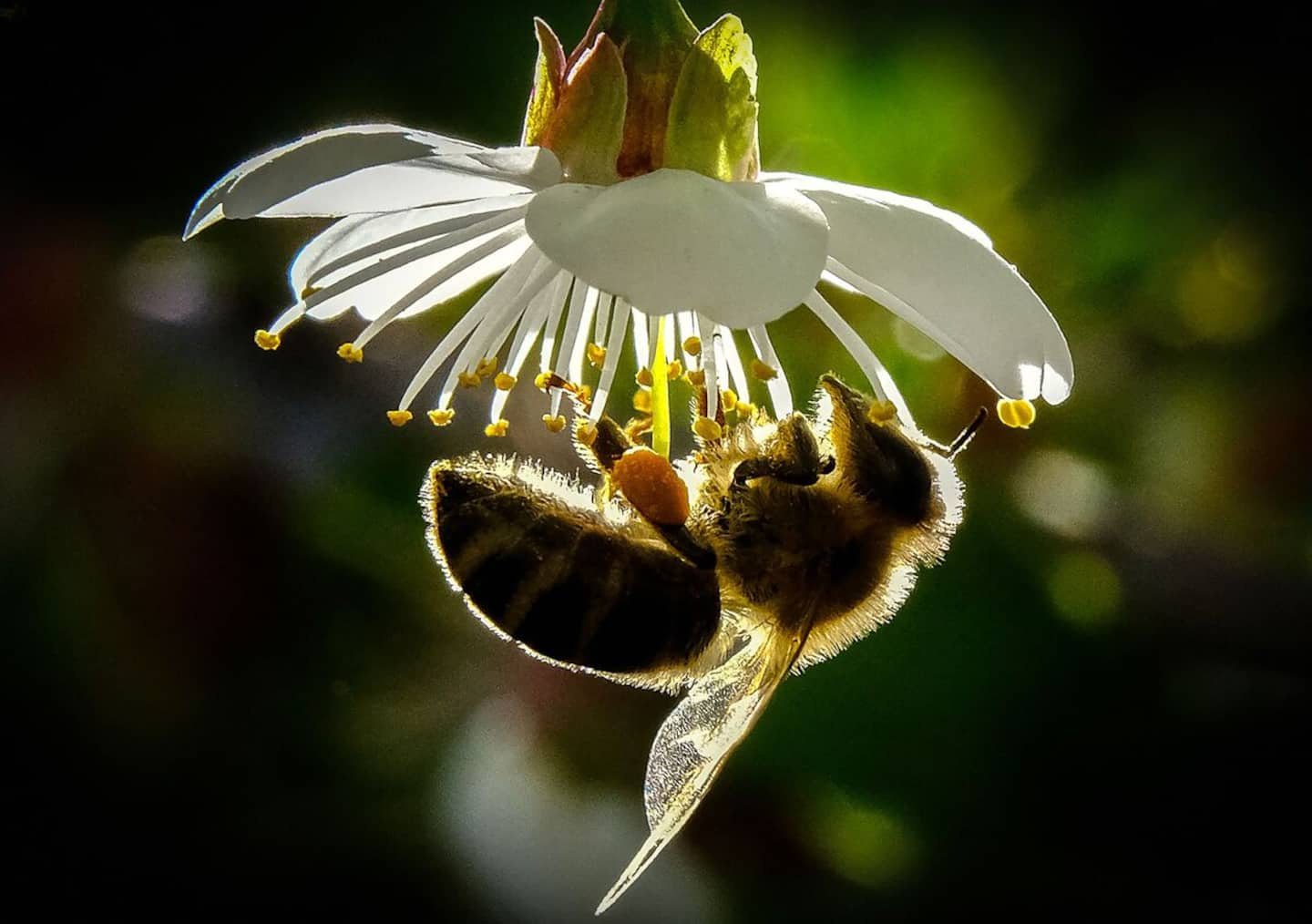 Brussels on Wednesday proposed a law aimed at repairing by 2030 the damage caused to nature in 20% of damaged ecosystems in Europe, in order to protect biodiversity, in particular bee populations, but also limit the risk of disasters natural.

This legislative project of the European Commission, which will be discussed by Member States and MEPs, will impose binding objectives for the restoration of ecosystems (forests, meadows, marine areas, etc.) damaged by pollution, the abuse of pesticides and fertiliser, the intensive use of the soil or the disappearance of wetlands.

"For thirty years we have focused on preserving natural areas, but this is no longer enough to reverse the loss of biodiversity: too much of our nature is destroyed or degraded, 81% of the EU's natural habitats are poor condition," said Environment Commissioner Virginijus Sinkevicius.

“This law will require that by 2030, effective restoration measures are in place on 20% of damaged land and sea areas, and by 2050, on all ecosystems in need,” he added. .

Each state will be required to draw up a “restoration plan” according to strict planning and evaluation rules, with priority given to “carbon sinks” (forests, peat bogs, etc.) likely to store CO2.

The Twenty-Seven will have to maintain their surface of green spaces in the city at the level of 2021, while guaranteeing at least 10% of wooded spaces in each agglomeration. Brussels also wants to remove dams and obstacles on rivers and rivers, in order to reach "at least 25,000 km" of "free" waterways by the end of the decade.

So many ways to increase biodiversity (birds, butterflies, fish, etc.) in forests, countryside and maritime environments, and to reverse the decline of pollinator colonies - highly threatened and on which a major part of European cultures depend.

Some 100 billion euros of the European multiannual budget will be available for biodiversity, in particular these restoration plans, specifies the Commission.

It is "a historic milestone", welcomed Arnaud Gauffier, of WWF France, while calling on States and parliamentarians to specify "ambitious objectives for the restoration of waterways, floodplains and peat bogs".

MEP Marie Toussaint (Greens), however, deplored a still fragile judicial arsenal: the Commission "is showing voluntarism (...) but the EU still has work to do to allow better access to justice" in order to pursue the responsible for environmental damage.

1 France: Macron calls the opposition to compromise,... 2 Two police officers sentenced for racist remarks on... 3 Abortion rights violated in the United States: Trudeau... 4 National holiday: Justin Trudeau proud of the French... 5 A Quebec passport distributed by the Parti Quebecois 6 Montreal: the body of a man found in the river 7 Free access to certain metro stations today 8 Stabbed by his son, a man lies in critical condition... 9 Fatal hit and run in Brossard: a 25-year-old woman... 10 Sunny weather and 30 degrees for the Saint-Jean weekend 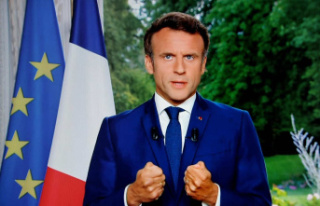