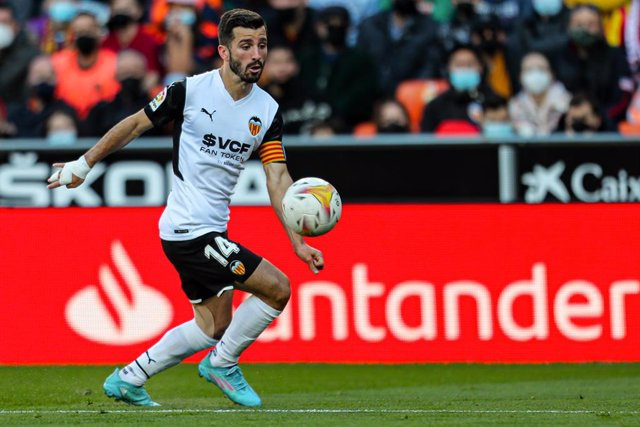 The Court of Justice of the European Union has confirmed this Thursday in the final instance the decision to annul the fine of more than 20 million euros that the European Commission imposed on the Valencia CF football club in 2016 for alleged illegal public aid in the form of guarantees granted by the Valencian Government.

In its sentence, the European Justice rejects the appeal that Brussels presented after a first decision in 2020 with which the General Court of the EU knocked down the sanction against Valencia and another of a lesser amount against Elche CF.

With this ruling, the European judges endorse the first interpretation of the General Court when it interpreted that Brussels "incurred in a manifest error of assessment by declaring that no equivalent guarantee premium was offered on the market"

Thus, they consider that Brussels correctly described Valencia as a "crisis entity", but "erroneously assumed that no financial institution would grant a guarantee to a company in that situation" and therefore "there was no corresponding reference guarantee premium in the market ".

The case refers to the guarantees that the Financial Institution of the Generalitat Valenciana (IFV) granted between 2009 and 2010 to foundations linked to Valencia CF, Hércules CF and Elche CF.

The objective of these guarantees was to guarantee bank loans subscribed by these foundations to participate in the capital increase of the clubs to which they were linked. In the case of Valencia CF, the amount exceeded 23 million, while that of Elche CF amounted to more than 4 million.

The European Commission declared that these measures constituted illegal State aid and incompatible with the internal market in favor of the three football clubs. Consequently, he demanded his recovery but the three clubs appealed the decision before the European Justice, which agreed with them in different pronouncements. 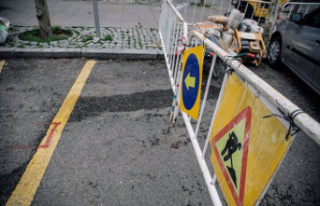