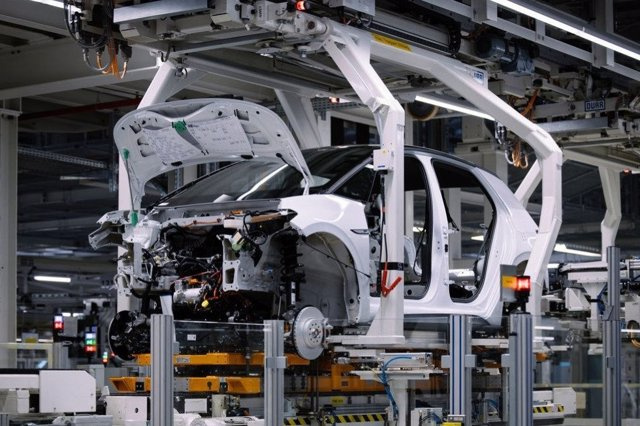 However, despite halting its fall, the PMI for the euro zone thus accumulates five consecutive months below the threshold of 50 points, which separates growth in activity from contraction.

In the case of the PMI for the services sector, the data for November stood at 48.6 points, repeating the level of the previous month, while the manufacturing PMI rose to 47.3 integers from 46.4 in October.

"A further slump in business activity in November increases the chances that the euro zone economy will slip into recession territory," said Chris Williamson, chief economist at S

However, the expert has highlighted that the PMI data for November show a lower rate of decline in activity compared to October, including a lower impact of supply chain problems and fears of energy shortages during the month. winter thanks to the warm weather recorded.

Likewise, Williamson has stressed that price pressures "also show signs of moderation at the moment", which should not only help contain the crisis due to the increase in the cost of living, but also reduce the pressure to adopt more measures aggressive to tighten monetary policy.

1 Calviño replies to Podemos that freezing variable... 2 Liberty Seguros transfers its death portfolio to Preventiva 3 RELEASE: Gregory M. Shumaker Becomes Eighth Managing... 4 STATEMENT: Devlon, a Basque company attends the Smart... 5 66% of small businesses in Spain accept digital payments,... 6 De Guindos asks to change the tax policy from 'whatever... 7 Goirigolzarri is committed to agreements with the... 8 Lateral will close this year with 17 restaurants after... 9 STATEMENT: Neta Auto launches the technological brand... 10 The Ibex 35 falls 0.14% and holds over 8,300 points... 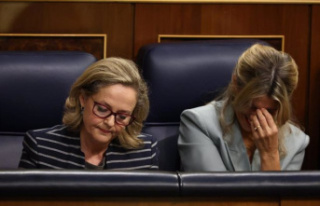