The example of the champion team 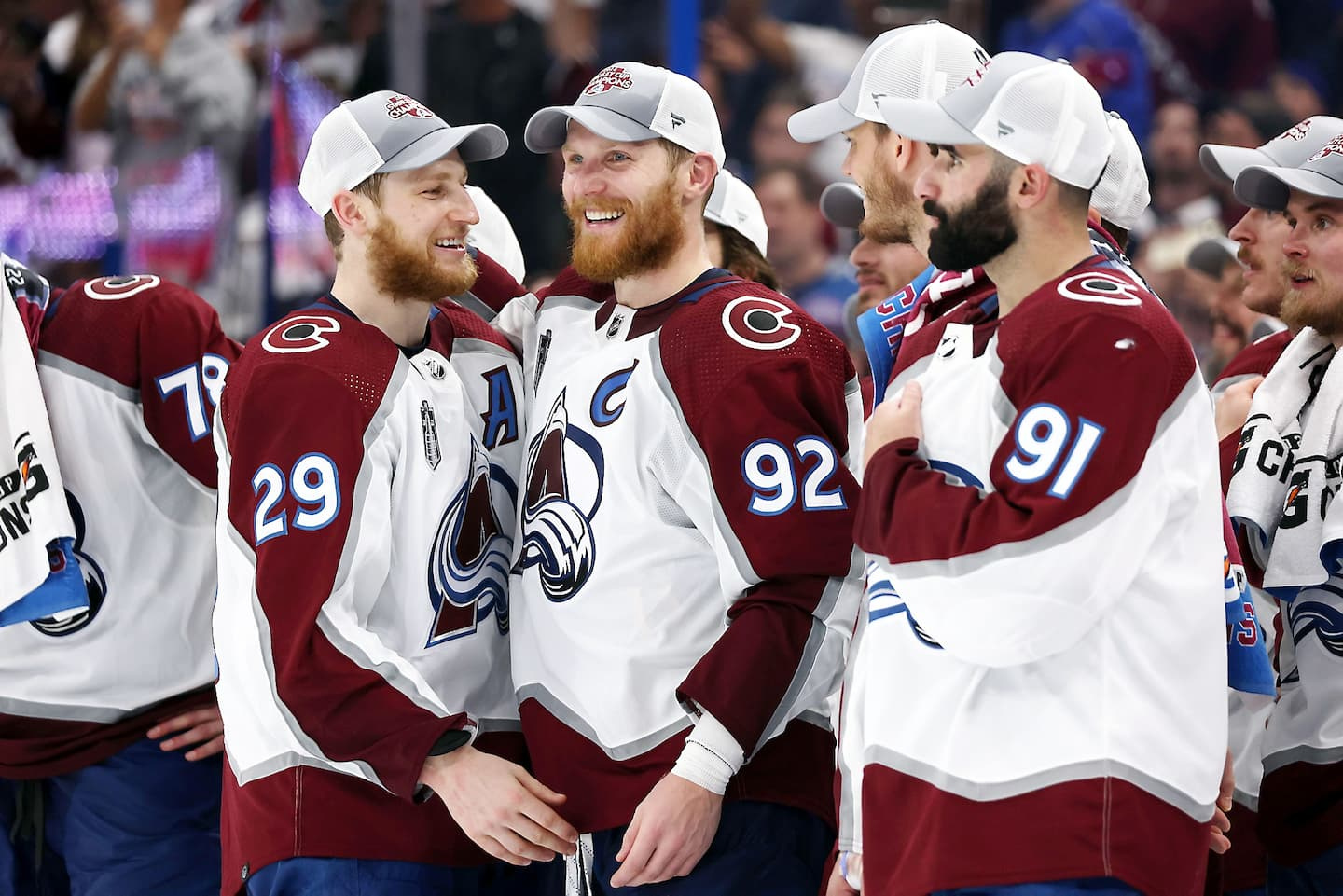 Usually, the defending champion starts a new trend: constantly trying to emulate the dominant team. It must be recognized that the Avalanche and Joe Sakic gave hockey a new direction.

In Colorado, throughout the season, we advocated the attack. Averaged over four goals per game. This concept was strictly adhered to during the playoffs and the Denver team went 16-4, a record bordering on science fiction.

We will want to imitate the champion, but we will still have to be patient.

The club's top striker, Nathan MacKinnon, is still young at 26. The best defenseman in professional hockey, Cale Makar, has just completed his third season in the NHL, at 23 years old.

Joe Sakic has shown he has a lot of flair. Like his counterpart Julien BriseBois, of the Tampa Bay Lightning, he unearthed top players and demonstrated patience before making major transactions.

The Matt Duchene case is a good example. For nearly two years, Sakic waited for the right moment to trade him to the Ottawa Senators in exchange for Kyle Turris, who he immediately shipped to Nashville for Samuel Girard, among others.

In 2017, after losing the lottery, Avalanche scouts picked fourth overall Cale Makar, the player the organization coveted for his concept based on offense and speed.

The Jeff Gorton/Kent Hughes duo in Montreal surely picked up on five elements that allowed the Colorado general manager and his team to rise to the top:

1- Recruitment. We have no room for error. The Avalanche drafted guys like Makar, Bowen Byram, Mikko Rantanen, and obviously MacKinnon, Gabriel Landerskog, as well as support players who now have well-defined responsibilities.

2- Workforce. Sakic is reckless, but, above all, he believes in an attack-based system, as he liked when he played. He thus gave a second chance to Andre Burakovsky, Valeri Nichushkin, Artturi Lehkonen, Josh Manson and Nazem Kadri, all good skaters.

3- Defensive. A brigade that revives the attack by allowing the forwards to take off without hesitation.

4- Salary cap. So far, everything has worked well, but success brings change. Sakic knows very well that he will have to make tough decisions... as BriseBois had to do. How much will MacKinnon cost after the 2022-23 season?

5- Development. Have a succession capable of assuming important responsibilities in adversity.

Now that the season is over, the Hughes/Gorton duo officially enters the first phase of their business model. In the draft, the CH will not be able to start its recovery program with a concession player. But with a bank of 14 choices, recruiters can't go wrong.

One of the biggest challenges will be cleaning up the sometimes unwarranted high earners. And they are many. The free agent market will offer bargains, but will we be able to take advantage of them with such a high payroll?

Defensively, the future is interesting. If development goes according to plan, the CH will benefit from the new trend of the attack taking shape with creative, fast and daring backs.

Regarding the salary cap, the Shea Weber case solved a major problem.

Finally, you have to trust the people who hold the development guides.

If there is a certain similarity, it is at the level of the coaches. Jared Bednar and Sakic advocate the attack. Martin St-Louis talks about a concept in which players have the opportunity to have fun. Didn't Bednar and the Avalanche confirm after their triumph that the team's successes were precisely based on the concept: attack, speed and fun?

But before reaching the standards set by the Avalanche, it will take time, patience and, above all, daring for Gorton and Hughes...

Brayden Point on the diamond. A crowded infirmary. Determined, courageous players, but at the end of their resources. The Lightning lost to a more talented opponent.

Julien BriseBois could not do better under the circumstances.

Jon Cooper has confirmed once again that he belongs to the coaching elite.

This defeat can also be attributed to the salary cap. The price to pay to win the Stanley Cup is enormous, and eventually will drag the organization into inevitable changes.

Last season, we had to deal with reality. This summer, BriseBois will again have to juggle its workforce while considering that some skaters can no longer assume the same responsibilities.

The Lightning general manager business model will undergo some changes.

The teams that have won the Stanley Cup have all experienced such a situation. Some have maintained a few standards, others have taken a nosedive.

The Lightning will remain a leading team because BriseBois and his group are creative and have always found solutions to overcome certain obstacles.

However, when your most threatening rival is the salary cap, it is a heavy order that awaits the decision makers.

1 A club like Joe Sakic 2 Three important points before a hard trip out West 3 Is our television in danger? 4 Fondaction: let's set the record straight 5 Russia bans 25 Americans including Biden's wife... 6 Pakistan: Three dead in attack on polio vaccination... 7 US and Iranian negotiators in Qatar before talks resume 8 Ukraine: the Russian army claims to have hit an arms... 9 Seventh wave of COVID-19 hits Europe 10 Laval: heavy fine for a motorcyclist intercepted at... 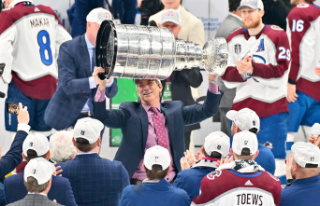