The FédéCP salutes the use of hunting in Longueuil

The Federation of Hunters and Fishermen welcomes the decision to use hunting as a management tool to control the deer population in Michel-Chartrand Park in Longueuil. 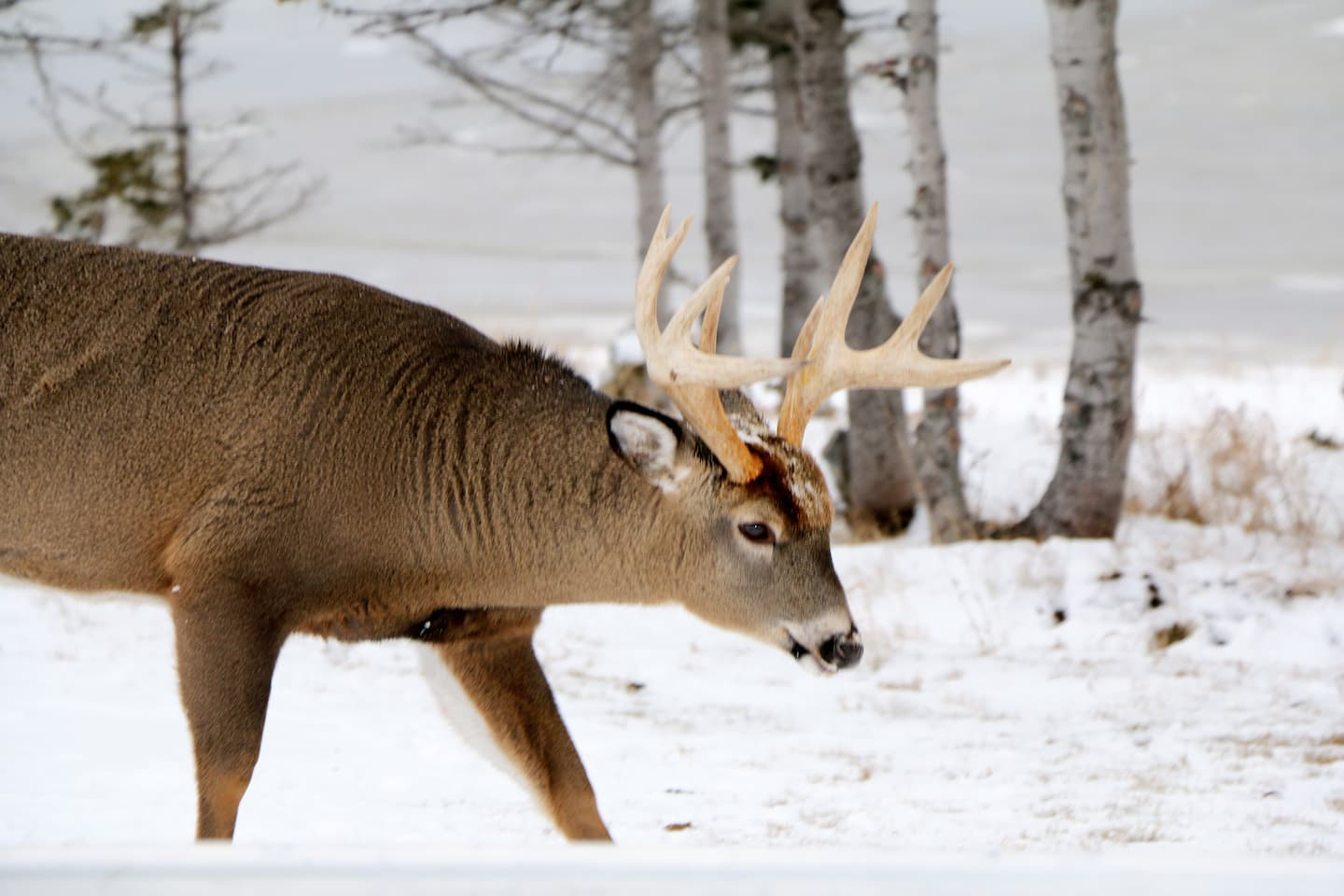 The Federation of Hunters and Fishermen welcomes the decision to use hunting as a management tool to control the deer population in Michel-Chartrand Park in Longueuil.

In a press release, the organization explains that the choice of the administration of the mayoress of Longueuil, Catherine Fournier, “highlights hunting as a tool for managing deer populations. This openness to hunting makes it possible to foresee better integration of hunters into a strategy for managing wild animals in peri-urban areas that would be preventive, in addition to being reliable and inexpensive.”

The choice to use a brigade of hunters who will use the crossbow, a weapon with a limited range, is safe and adapted to the context of hunting in a suburban environment.

The Federation points out that instead of using a company specializing in the slaughter of animals, a way should be found to integrate hunters who can fulfill the mandate.

Modalities should be implemented to enable them to participate in resolving this problem.

As mentioned by the authorities of Longueuil, there is no question of opening a hunting season in the sector. Instead, we want to collect deer according to very strict rules, in order to avoid any danger during the operation.

We must face the facts, this overpopulation of deer, in this limited space, is becoming a major problem for the natural environment of the park and the lands of the surrounding citizens.

What many people seem to forget, especially among those who are against the municipality's project, is that the community's support capacity has been exceeded.

In biology, the support capacity of a given environment with a deer population is evaluated from the surface area and the food available. If this capacity is exceeded, the problems accumulate quickly. There are diseases that take hold, deaths from lack of food and the total degradation of the environment.

Deer will destroy themselves because the lack of food will lead to very serious consequences. The park will suffer significant damage because these animals will continue to destroy everything, as long as there is food available. Once there is no more food, they will go elsewhere, to the surrounding land, in search of food.

So the problem will spread. It is not a question of exterminating deer, but of reducing the population. All venison will be donated to food banks. The balance of the environment must be restored.

This is not the first time that a deer population has caused its own loss, or almost. In the Matane wildlife reserve, the population density was so high that the moose were on the verge of being destroyed. The animals harvested were smaller and leaner.

The available food was no longer abundant enough in relation to the population. We then decided to increase the hunting pressure to arrive at a quantity of moose that was more bearable for the environment.

Another example that can be presented is that of Anticosti Island. The population kept growing, reaching far too high peaks. The number was far too large compared to the food available. Very quickly, the deer were smaller, thinner, simply because they were not eating enough. These beasts were much less hardy. The deer's worst enemy is winter. There have been two very harsh winters on the island, which resulted in the death of many deer.

The animals that passed through this very difficult period emerged stronger and were able to develop healthily.

In Parc des Îles-de-Boucherville, it is not uncommon to find carcasses of dead deer in the spring. They couldn't survive the winter. Their population is far too high for the environment and food available. This is not a sentimental question, but a logical question.

1 “The world upside down”: Stéphan Bureau’s new... 2 Our filmmakers are poor relatives 3 New Zealand schools targeted by bomb threats 4 One dead and one seriously injured in a shooting in... 5 [LIVE] Papal mass in Sainte-Anne-de-Beaupré: follow... 6 Already hundreds of pilgrims in Sainte-Anne-de-Beaupré 7 COVID: taste and smell remain permanently affected... 8 Ukraine: a military base devastated by Russian missiles... 9 Montérégie: one dead and one injured in a crash... 10 Vettel, four-time F1 world champion, will retire at... 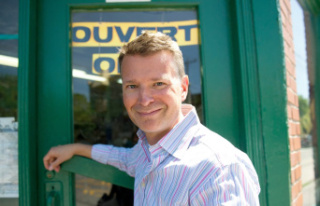