Faced with ever-rising prices in the United States, the American Central Bank should strike hard on Wednesday to slow the economy and try to curb inflation, while taking care to protect the economy from the recession that threatens. 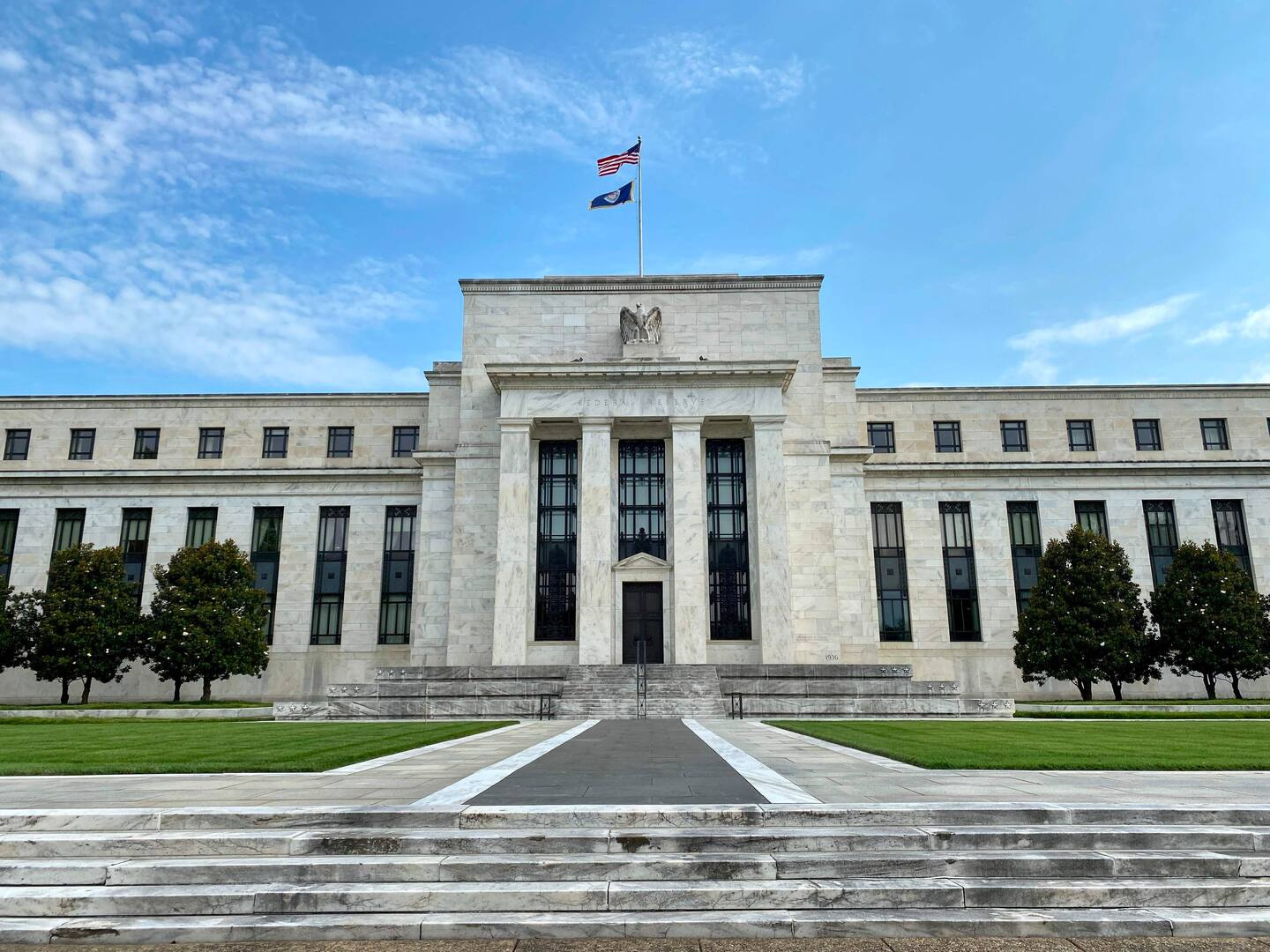 Faced with ever-rising prices in the United States, the American Central Bank should strike hard on Wednesday to slow the economy and try to curb inflation, while taking care to protect the economy from the recession that threatens.

• Read also: Catastrophic economic situation for the world of agriculture

• Read also: The global priority must be inflation, warns the chief economist of the IMF

The monetary committee of the powerful Federal Reserve (Fed), which met on Tuesday and Wednesday morning, should indeed announce a new sharp increase in key rates.

The decision will be announced at 2 p.m. (6 p.m. GMT) in a statement, which will be followed by a press conference by Fed Chairman Jerome Powell at 2:30 p.m.

"We expect the Fed to raise (its rates) by 75 basis points, (...) carrying out the most aggressive cycle of tightening since the 1980s," said Gregory Daco, chief economist of EY-Parthenon.

It had already done so at its previous meeting in mid-June, and it was then the biggest rise since 1994. An even bigger hike, by one point, could even be on the table.

The objective: to make credit more expensive to slow down consumption and, ultimately, to ease the pressure on prices. Inflation indeed again reached a new record in June, at 9.1% over one year, unseen for more than 40 years.

The comments that Jerome Powell may make on the rate of increases envisaged by the institution for the coming months will also be scrutinized and dissected by observers.

"Mr. Powell will repeat that the Fed sees inflation as a scourge, especially for low-income households, and that policymakers are determined to bring it down,” predicts economist Ian Shepherdson of Pantheon Macroeconomics.

The Fed has indicated that it would take a drop in inflation for it to consider stopping raising rates, or at least slowing the pace. “We expect this condition to be met by the time of the September meeting,” adds Ian Shepherdson.

But the long-awaited economic slowdown to bring prices down could prove too strong, and plunge the world's largest economy into recession.

The European Central Bank has also started to tighten its monetary policy, following many financial authorities. And the International Monetary Fund said on Tuesday that it was essential that these institutions continue to fight inflation.

This will, of course, not be without difficulty and "tighter monetary policy will inevitably have economic costs, but any delay will only exacerbate them", according to the IMF.

The Fed hopes to achieve a “soft landing”.

The good health of the American economy should allow it to escape a recession, according to Joe Biden's Minister of Economy and Finance, Janet Yellen.

The IMF is less optimistic. “The current environment suggests that the possibility of the United States escaping recession is slim,” its chief economist, Pierre-Olivier Gourinchas, warned on Tuesday.

The international institution now only expects 2.3% growth in the United States for this year, 1.4 points less than in its latest forecasts, published in April.

Second-quarter gross domestic product growth will be released on Thursday. It should have been very slightly positive, after a negative first quarter (-1.6%), thus saving the American economy from recession for this time.

But, in the event that it were negative again, the world's largest economy would then enter a technical recession, with two negative quarters in a row.

The very definition of recession, however, is the subject of debate in the country as this publication approaches: is it two consecutive quarters of negative growth? Or a broader deterioration in economic indicators, which is not currently the case?

1 Overbooking: he flies away without his wife for their... 2 Quebec ready to welcome the sovereign pontiff 3 Charlevoix well placed to host the first geoLAGON 4 In Trois-Rivières, homeless people driven out of... 5 The K2: a second lost friend for mountaineer François-Guy... 6 MLB: seven straight wins for the Jays 7 Cannabis-containing edibles: A claimed analysis 8 The FTQ goes to war against the CAQ government 9 Very popular scooters... and illegal 10 Provincial elections: a former ADQ candidate for the... 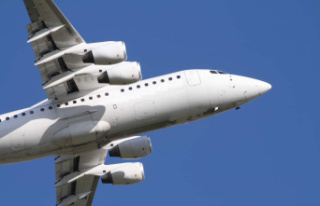 Overbooking: he flies away without his wife for their...