The Ferrandez solution to the passport crisis

The activists are still funny bugs. 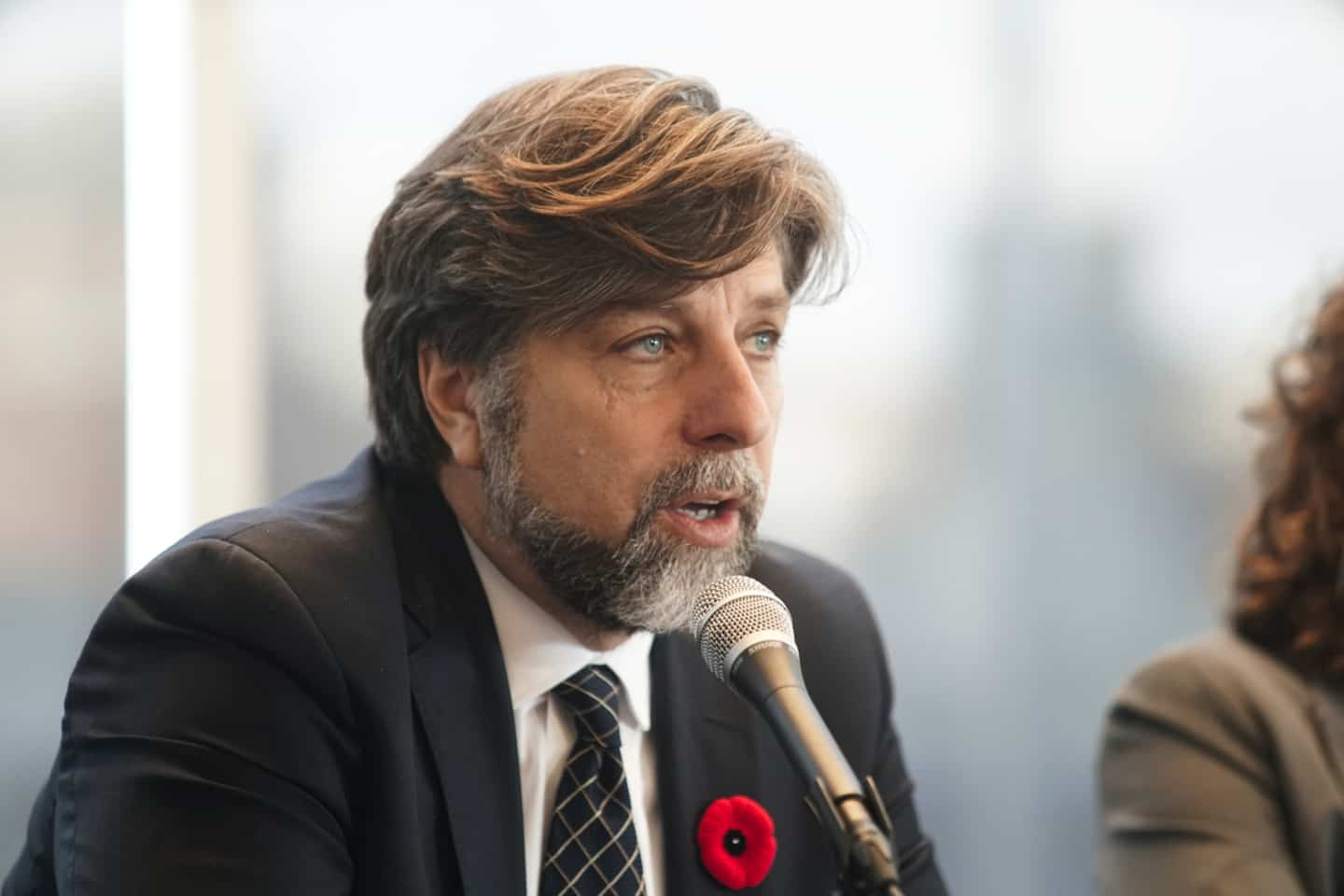 The activists are still funny bugs...

Everything brings them back to their cause.

You show a donut to Mr. and Mrs. Everybody, and they see... a donut.

Whereas if you show a donut to an intersectional anti-racist activist, he will see a clear manifestation of the threat that overconsumption, neo-liberalism and the omnipresence of sugar companies in Third World countries represent for the racialized underprivileged classes. .

TOO MANY PEOPLE TRAVEL!

Take what happens in passport offices.

For most people, the mess that reigns in the passport offices is proof of the federal government's inability to make our institutions work properly.

But for the former mayor of the Plateau Luc Ferrandez, who has the environment at heart, it is first and foremost an ecological scandal.

“I will displease everyone. Correct. That's what I'm best at: the number of air travelers is a clear indication that the carbon tax is not high enough. By doubling it, we will solve the problem of pollution and the issuance of passports. »

For Luc Ferrandez, the problem is not that hundreds of Quebecers have to spend the night outside or go to New Brunswick to get their passport.

Too many people want to travel!

We would have to double the carbon tax (which would result in a significant increase in the price of plane tickets) to discourage people from traveling!

Thus, there would be less pollution.

And the passport offices would be less busy!

It's not beautiful, is it?

This is the Ferrandez solution!

Increase the price of plane tickets to ensure that only the rich can travel!

No, but what an idea, all the same, the democratization of travel!

It was beautiful, the time when only the elite could go to Europe, Africa or Asia, is not it, Mr. Ferrandez?

There were fewer planes in the sky.

And the air was cleaner!

And then, let's face it, when we strolled on the beaches of the Dominican Republic or Cuba, it was something else!

We didn't meet Quebecers in shorts and flip-flops, no!

We were among cultivated people!

We didn't dance the Macarena with a drink in hand!

We were talking about exploitation! Capitalism! International solidarity!

We did not sleep in air-conditioned hotels!

We were going home!

Ah, those were the good times!

We don't know who we're going to run into when we go to the pool!

Hey, we should also double the price of cars! That way, only wealthy people could pollute!

Since they represent only 1% of the planet, we would breathe better!

I HAVE MY TRIP

By the way, if you have time, surf Luc Ferrandez's Facebook page.

You will find his travel photos there.

In Vienna, in Hamburg, in Copenhagen, in Berlin.

1 Personal data at stake after the abolition of the... 2 Mysterious discovery of 20 corpses in a bar 3 Moscow says it hit a military training center near... 4 Ukraine calls for more weapons and sanctions against... 5 A man in psychosis kills four in Montreal 6 Novak Djokovic persists and signs 7 McCartney ignites the Glastonbury Festival, which... 8 A five-meter python captured in Florida 9 Half a billion dollars worth of drugs burnt in Burma 10 Six months from COP15 biodiversity, a long way to... 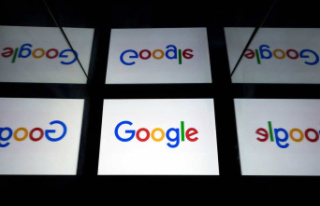 Personal data at stake after the abolition of the...