The film “Babysitter” by Monia Chokri on Club illico

The film "Babysitter" by Monia Chokri has just been added to the Club illico offer. 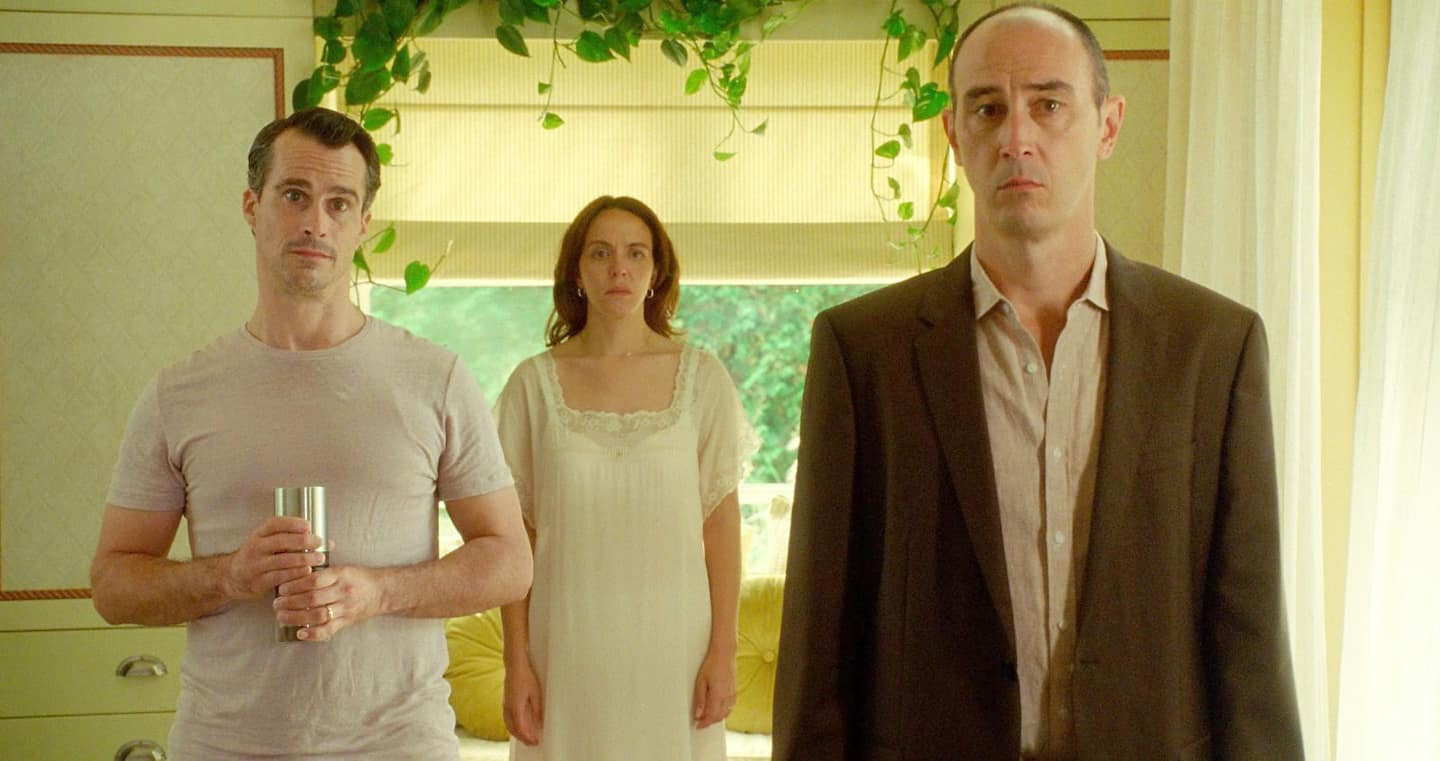 The film "Babysitter" by Monia Chokri has just been added to the Club illico offer.

The feature film starring Monia Chokri, Patrick Hivon, Steve Laplante, Hubert Proulx and Nadia Tereszkiewicz was scripted by Catherine Léger, based on her own play.

In this darkly humorous satirical comedy, Cédric loses his job after making a sexist joke live on TV. Encouraged by his brother, a well-meaning intellectual, Cédric begins therapy and writes "Sexist Story", a book that aims to be revolutionary and attacks misogyny. Exasperated by her boyfriend's introspection and herself in need of dreams and adrenaline, Nadine lets herself be tempted by the amazing games initiated by the mysterious babysitter.

Make way for “Simple as Sylvain”

"Babysitter", which was selected and presented in world premiere at the Sundance festival in the United States, is the most recent offering from Monia Chocki, who also offered us in 2019 "My brother's wife".

The actress and director is currently working on her third feature film, "Simple comme Sylvain", which is in pre-production. 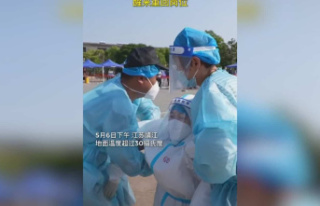