The filming of the third and final season of the comedy “Les mecs” is in full swing in the Montreal area and we learned on Tuesday that the 30 episodes – as well as the rights to the format – have been acquired by the European giant Mediawan Rights in to promote them internationally. 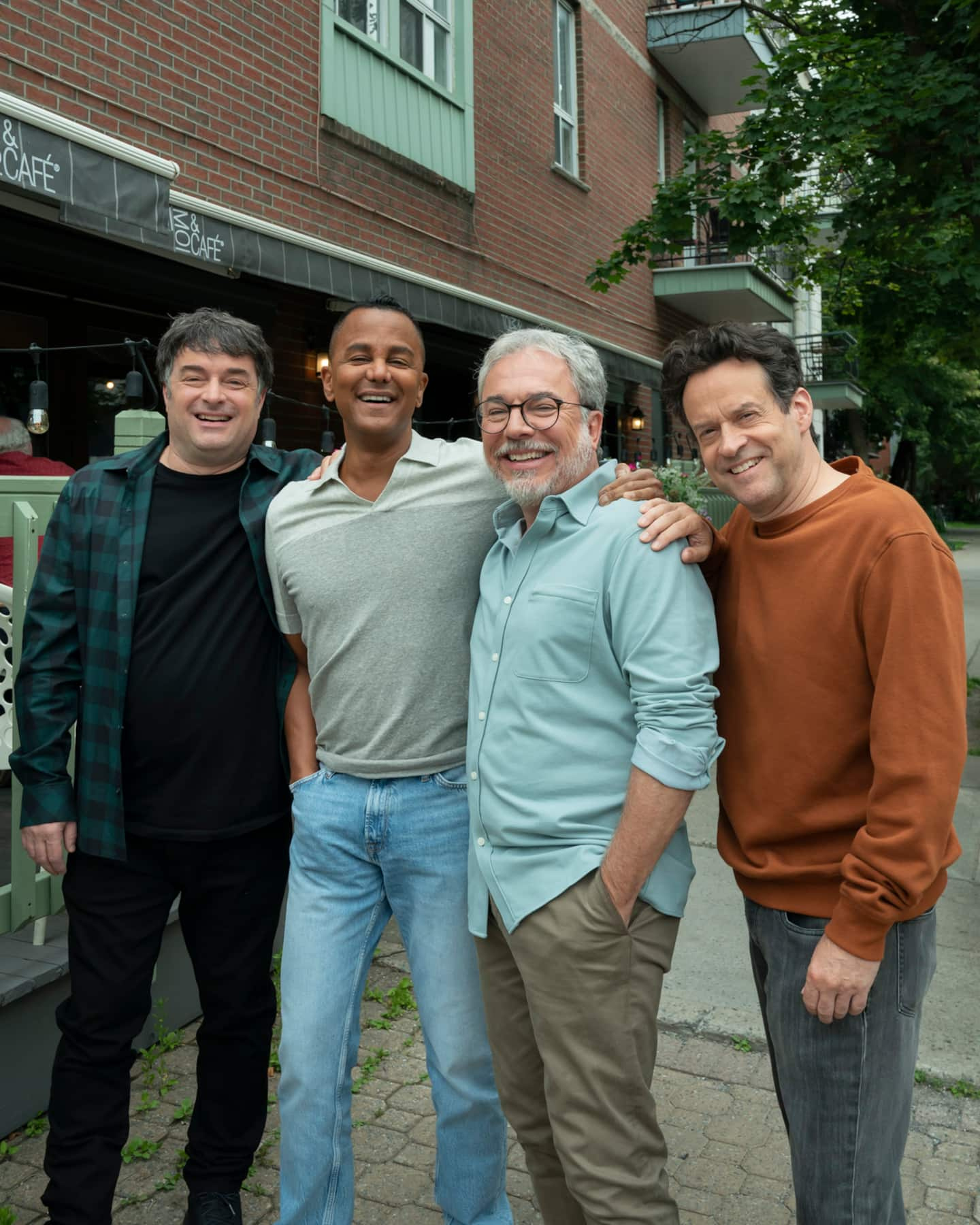 The filming of the third and final season of the comedy “Les mecs” is in full swing in the Montreal area and we learned on Tuesday that the 30 episodes – as well as the rights to the format – have been acquired by the European giant Mediawan Rights in to promote them internationally.

The new intrigues put an end to the adventure for the author Jacques Davidts (“Les Parent”) and bring back the four fifties who, following several misadventures, now all live with Christian (Christian Bégin).

We can already imagine the crises of the latter, who will rely on antidepressants after having agreed to simultaneously host Étienne (Yanic Truesdale), Martin (Normand Daneau) and Simon (Alexis Martin). Étienne no longer has a nest after returning to Montreal faster than expected, while Martin and Simon's new apartment burns down at the start of the season, "forcing" Christian to welcome them - once again - to his home. So we find ourselves in “The galley”, but with messy men.

This is fertile comic ground for Jacques Davidts. “Christian is no longer capable and the guys are royally getting on his nerves, but he didn't want to leave them on the street. It allows you to have a lot of situations with the four together, ”he said in an interview with the QMI Agency.

Although novelist and professor Martine Delvaux, who wrote the essay “Le boys club”, criticized the series while it was still being written, Jacques Davidts does not hold it against her, three years later. “She sued a show that didn’t even exist yet. She can criticize, that's totally fine, but can we wait to see the show? It hasn't changed my way of writing. I have nothing to prove, I write a comedy, do not take it too seriously. I don't do message comedy."

Jacques Davidts, who writes “Les mecs” in collaboration with Maxime Caron, says that guys somehow belong to a bygone world.

“I found it funny to make these guys speak, in the society in which we find ourselves, with the relations between men and women turned upside down, the new feminist affirmations. These guys are not "mononcles", but they deal with society by employing their old reflexes. I find that this "clash" is funny and that it makes tasty characters.

“Christian, Étienne, Martin and Simon represent many men of my generation for whom things that were taken for granted are no longer taken for granted. Everything that happens to them is magnified because it remains a frank comedy, more than a dramatic comedy.

To close “The Guys”, most of the characters are back, including the nurse with whom Christian has clashed more than once. Will Christian and Natalie (Julie Ménard) fall in love? It is to be continued. And Marc Fournier, who played Detective Sergeant Yves Jacob in “District 31,” will once again play a police officer. "As much as the guys often picked up at the hospital in the first seasons, they often picked up at the police station for all kinds of reasons this season," said Jacques Davidts, who is also producer of "Guys".

After the end of filming, scheduled for July 18, he intends to take advantage of the summer before developing a new project. He has “four-five” ideas in mind, but gives himself a few more months to choose which one he will put down on paper. "I'm not in a hurry and I feel like taking my summer in peace."

The third and final season of the comedy “Les mecs” will be available next fall on ICI TOU.TV EXTRA and on ICI Télé in winter 2023. It is directed by Ricargo Trogi and produced by A Média.

1 Here's how to increase your iPad's storage... 2 A woman from Lac-Saint-Jean wants to found the first... 3 A committee of American experts in favor of a vaccine... 4 No day parole for a pimp without remorse 5 Outrage to a corpse: the cause of the Martels postponed 6 In California, a billion-dollar con artist sentenced... 7 The Sûreté du Québec launches a new site for unresolved... 8 A Madelinot pedal for sick children 9 Denis Shapovalov wins a marathon in his first match... 10 The Sedin brothers inseparable from start to finish 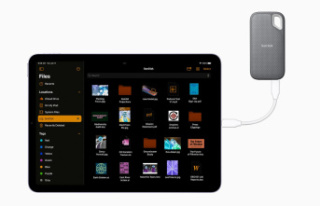 Here's how to increase your iPad's storage...