The finances of almost half of Canadians have deteriorated

Nearly half of Canadians believe their personal finances have deteriorated over the past year, shows a Nanos poll released by Bloomberg News on Monday. 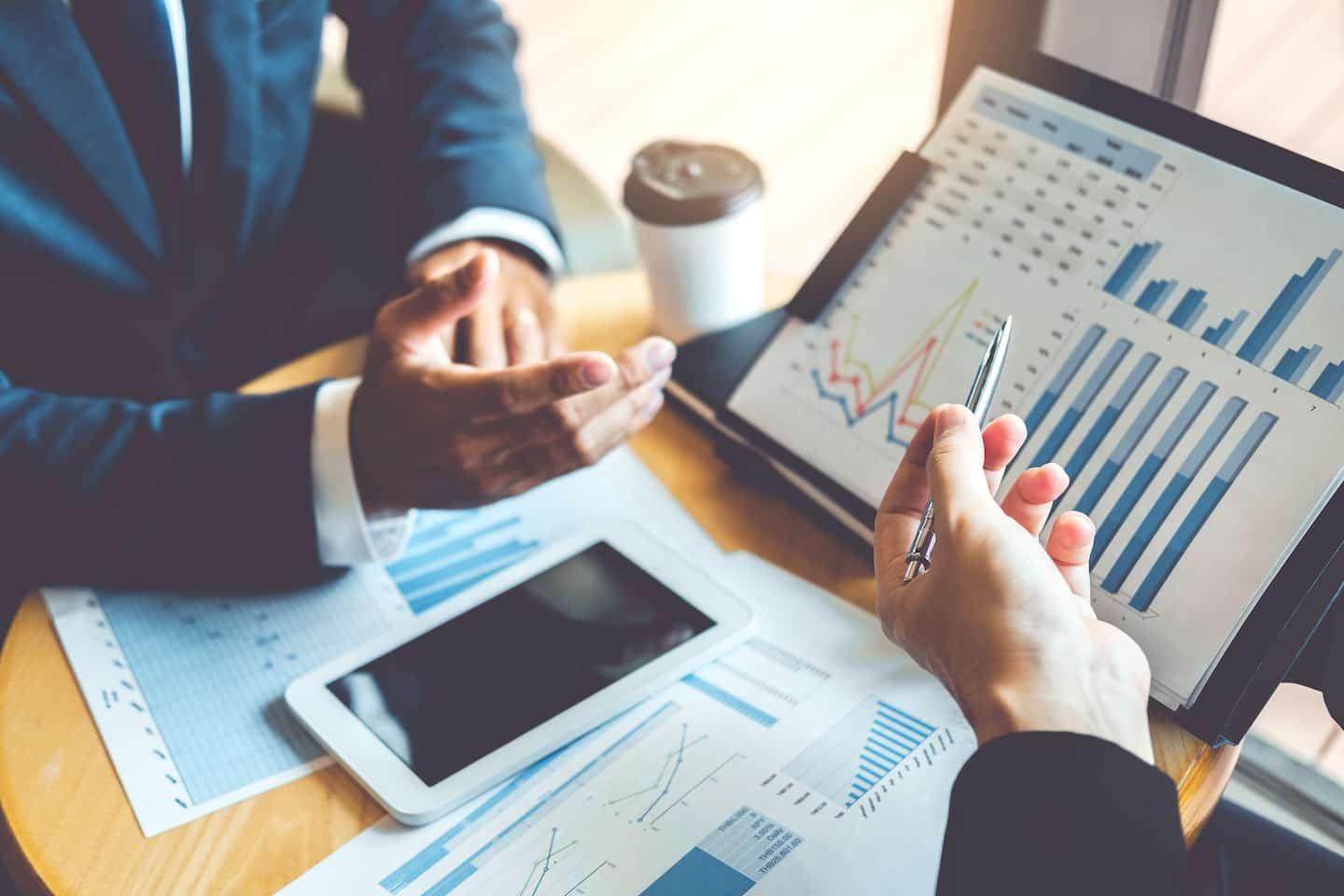 Nearly half of Canadians believe their personal finances have deteriorated over the past year, shows a Nanos poll released by Bloomberg News on Monday.

• Read also: A tax and spending freeze called for by Poilievre

Each week, the polling firm questions 250 Canadians on various economic issues, including their finances, and then publishes monthly averages with the answers obtained.

However, the most recent data show that 47% of Canadians have seen their finances deteriorate over the past year, compared to barely 13% who have seen their economic horizon improve.

This is the worst result obtained with this poll since 2008, underlined Bloomberg.

Year after year, over the past ten years, the proportion of Canadians who said that their finances were deteriorating varied between 20 and 30% at each survey. A spike of up to 42% was recorded in the first half of 2020, at the start of the COVID-19 pandemic, but this quickly subsided.

The graph of responses over time, however, shows that Canadians have become increasingly concerned since the end of 2021, a date that coincides with the rise of inflation in the country.

Things are not about to improve either according to the Canadians. About 64% of respondents believe that the economy will continue to deteriorate over the next six months, compared to just 9% who foresee an improvement.

1 The VP Celsius manager won big 2 5 years and $ 55,000 in expenses: he fears he will... 3 The CEO of the Port of Montreal is worried 4 A Quebec millionaire is shown the door by Elon Musk 5 Wall Street concludes, down, a very strong month of... 6 Elon Musk alone at the controls of Twitter 7 Nearly $1 billion to split in Tom Brady and Gisele... 8 Joe Biden threatens oil companies to tax their superprofits 9 [IN VIDEO] Follow a trucker's journey through... 10 The SAQ announces a new price increase 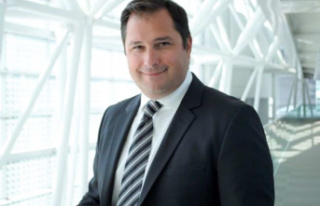