The first images of “Stat” unveiled

The first images of “Stat”, the daily news from Radio-Canada which will oppose TVA’s “Indéfendable” this fall, were unveiled on Thursday. 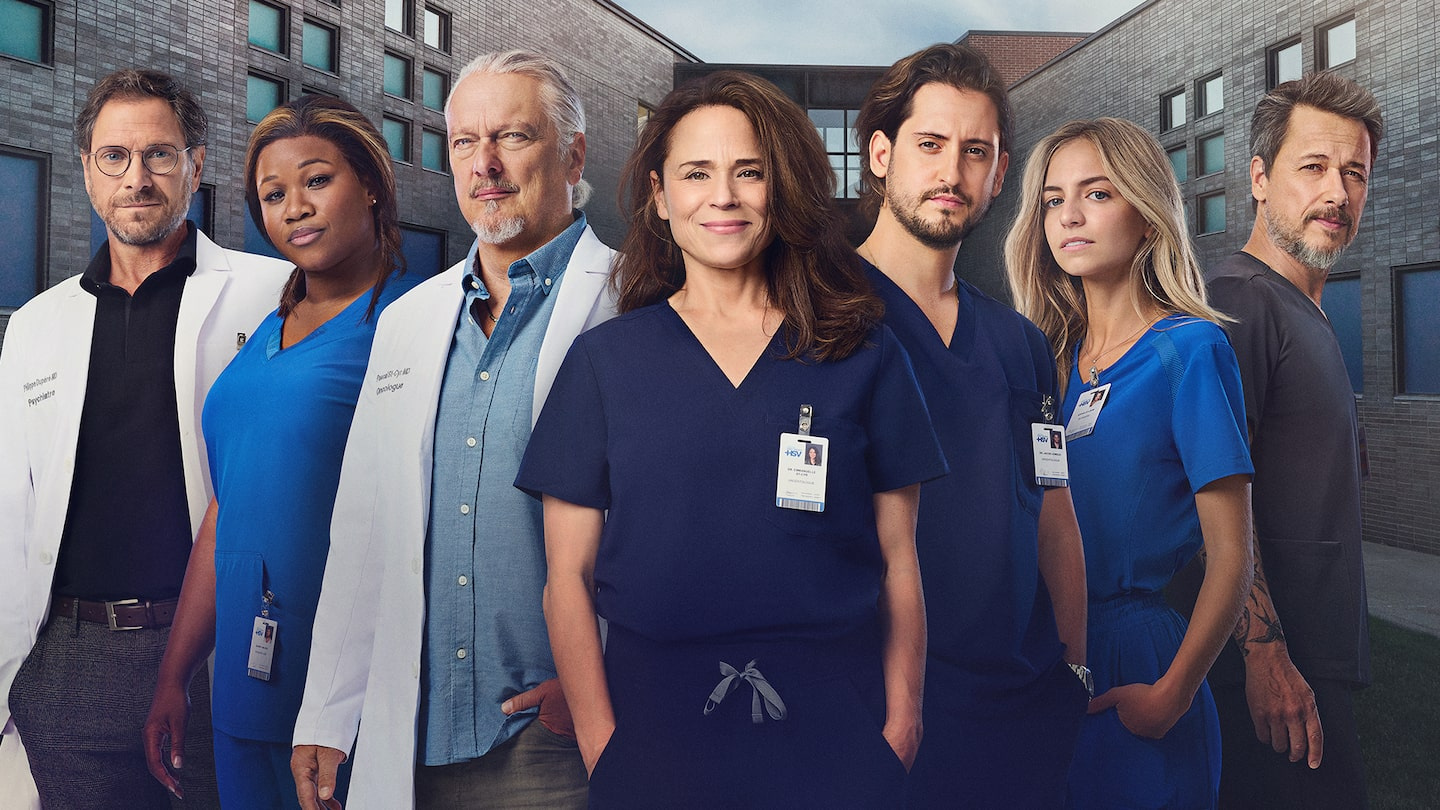 The first images of “Stat”, the daily news from Radio-Canada which will oppose TVA’s “Indéfendable” this fall, were unveiled on Thursday.

By sharing these new images, the public broadcaster also took the opportunity to remind you that the first episode of its new daily drama, which will run from Monday to Thursday, will be broadcast on September 12, from 7 p.m., at the same time as the TVA daily news, “Indéfendable”. Filming is still ongoing.

Written by Marie-Andrée Labbé (“Sans rendez-vous”, “Trop”), “Stat” will focus on everyday life, but above all on issues of all kinds that affect staff members, patients and their friends, interpreted among others by Normand D'Amour, Lou-Pascal Tremblay, Ludivine Reding, Samantha Fins, Virginie Ranger-Beauregard, Anglesh Major, Jean-Nicolas Verreault, Isabelle Blais, Bruno Marcil and Maxime Allard, to name a few.

Directed by Danièle Méthot and produced by Guillaume Lespérance (A Média), as well as Fabienne Larouche and Michel Trudeau (Aetios Productions), “Stat” is on view Monday to Thursday at 7 p.m., starting September 12 on ICI TÉLÉ.

1 SMEs still struggling with inflation 2 An execution planned in the United States despite... 3 COVID-19: 13 new deaths in Quebec 4 Pope's visit: "We hope it will help reconciliation,... 5 Portugal keeps wearing a mask compulsory in transport 6 The Strolls pay tribute to Vettel 7 Kaapo Kakko gets another chance with Rangers 8 Canadian woman wins photo of the year award 9 Monkey pox: “Go get the vaccination” 10 “We came to say that it was a genocide that happened”,... 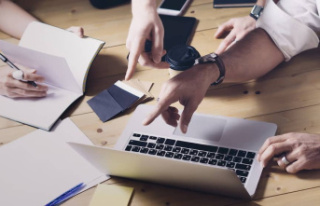