The first Quebecer at the top of K2 recounts her feat

On July 22, Marie-Pier Desharnais became the first Quebecer to reach the top of one of the most dangerous mountains in the world: K2. 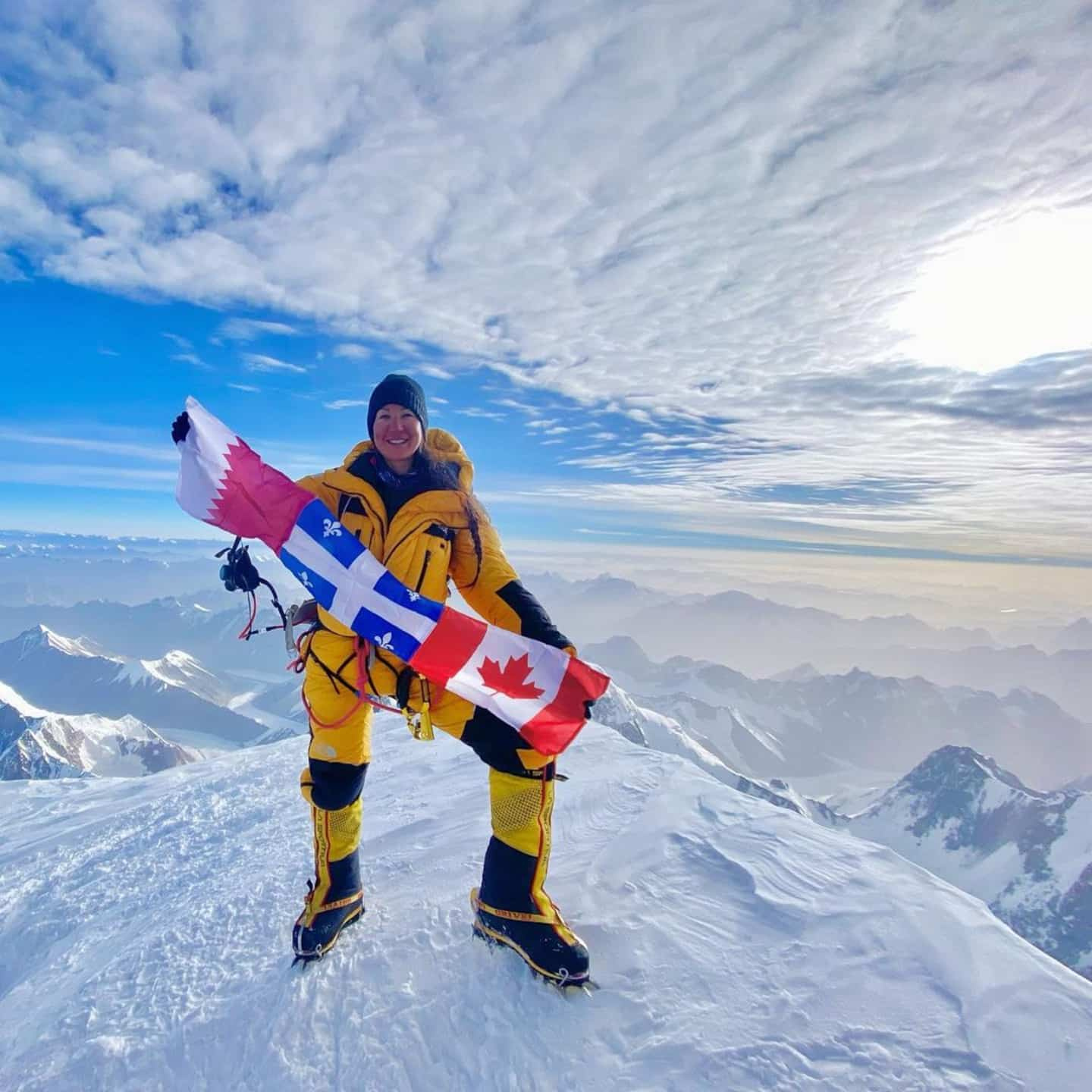 On July 22, Marie-Pier Desharnais became the first Quebecer to reach the top of one of the most dangerous mountains in the world: K2.

Blizzard, cold, hand injury, steep slope and risky holds: his journey has been strewn with pitfalls and challenges.

The summit layer, that is to say the part of the climb that takes place after the base camp, lasted five days in total.

"We left from base camp to camp 1, it's about 8 to 10 hours between each camp that are required, so we climb all day. Same thing for going to Camp 2 the next day, ”explains the mountaineer in an interview with LCN.

The journey from Camp 2 to Camp 3 was demanding.

“We were caught in a blizzard, a storm, the cold, the winds, I had the wind whipping my face, my fingers and toes were frozen, I kept swarming them, precisely, to not to have frostbite," reports Marie-Pier Desharnais.

Contrary to what many climbers choose to do, the adventurer's group decided to attack the summit directly from camp 3, without stopping at camp 4.

“We started at 6 o'clock in the evening and we reached the summit just before 6 o'clock in the morning. So we climbed all night in the cold, a 70 degree slope with barely, sometimes, the tips of the crampons hooked into the mountain. And you say to yourself “I have a sore calf”, but I must not let go because if I fall, I will fall on other climbers at the bottom too and God knows how much I will stop”, says the woman.

But for her, despite the pitfalls, the risks and the pain, the arrival at the top is "an indescribable feeling".

"But what you need to know is that afterwards, you have to go down, you're just halfway through the climb to the top," adds Marie-Pier Desharnais.

The descent is just as dangerous, if not more so than the climb to the top.

“There is an equally long challenge ahead of us on the descent and even, for K2, it is even worse given the rockfall. It's really a Russian roulette, you never know when you're going to get one in your head, "explains the adventurer.

A portion of luck

The ascent of K2 requires a lot of skills, but also has its share of luck, according to Marie-Pier Desharnais.

“There are skills, risk management and all that, but luck is literally on our side when it comes to K2 as well,” she says.

Several mountaineers also lose their lives trying to reach the summit of this legendary mountain.

This is particularly the case of Quebecer Richard Cartier whose body was found last Tuesday.

Marie-Pier Desharnais had met the mountaineering doctor during his ascent and was disturbed to learn of his death.

K2 is the second highest peak on the planet, rising to 8611 meters in northern Pakistan.

1 One in ten drugs at risk in Osheaga 2 CN fraud: Guilty of making false invoices 3 NFL: one less weapon for Russell Wilson 4 ÎLE SONIQ: artists not to be missed 5 Dentist guilty of killing his wife on safari 6 Russian invasion in Ukraine: Canadian embassy employees... 7 Organizations overwhelmed by donations in Trois-Rivières 8 U-pick berries unique to Trois-Rivières 9 Towards the redevelopment of a public square in Baie-Comeau 10 A worried tourist project in Weedon 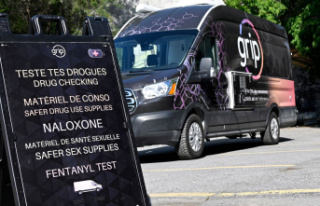 One in ten drugs at risk in Osheaga