The first shipment of Ukrainian grain is about to leave Odessa

The first shipment of Ukrainian grain will leave the port of Odessa at 05:30 GMT on Monday, in accordance with the terms of the agreement with Russia signed in Istanbul, the Turkish Defense Ministry announced. 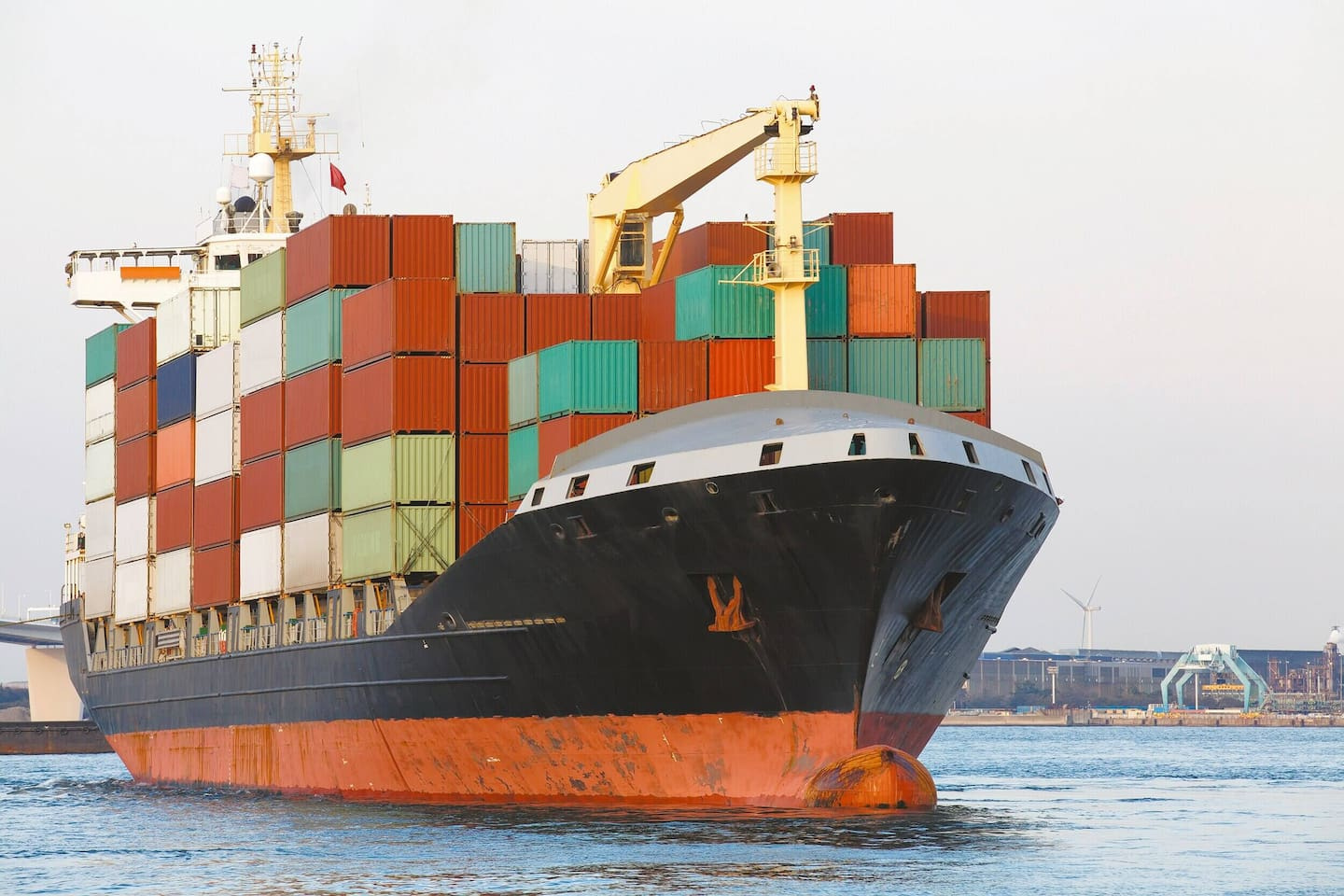 The first shipment of Ukrainian grain will leave the port of Odessa at 05:30 GMT on Monday, in accordance with the terms of the agreement with Russia signed in Istanbul, the Turkish Defense Ministry announced.

"The cargo ship Razoni flying the flag of Sierra Leone and loaded with maize will leave the port of Odessa bound for Lebanon at 8:30 a.m.," the ministry said in a statement.

Other convoys will follow this first departure while respecting “the (maritime) corridor and the agreed formalities”, adds the ministry.

Signed on July 22 in Istanbul, the deal that allows Ukrainian exports to resume aims to ease a global food crisis that has seen prices soar in some of the world's poorest countries.

According to the Marine Traffic site, which tracks the movements of boats, the Razoni was still at the dock on Monday at 05:00 GMT in the port of Odessa, to which it notified its departure at 04:30 GMT.

The Joint Coordination Center (JCC), responsible for controlling Ukrainian grain exports via the Black Sea, was inaugurated on Wednesday in Istanbul in accordance with the agreement.

It brings together representatives of the two belligerents, as well as Turkey and the United Nations.

The CCC must register and monitor the merchant ships that will participate in the convoys, ensure their follow-up via the Internet and by satellite, have the ships inspected at the time of loading in Ukrainian ports and upon their arrival in Turkish ports.

1 Marjo: look straight ahead and move forward 2 Six days of penance for healing and reconciliation 3 The CH in an improved division 4 I love you too, Safia 5 Criticize Maripier without stoning her... 6 Provincial elections: a petition to make SMEs affected... 7 A body found in a burned residence in Sorel-Tracy 8 F1: Alonso leaves Alpine to join Aston Martin in 2023 9 The pandemic prompted a restaurateur to add strings... 10 Holness cannot use the name “Mouvement Québec” 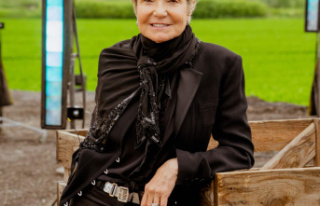