The first wine of the year

A bit like the Chablis of December 24, my choice of the first wine of the year is one from the heart. 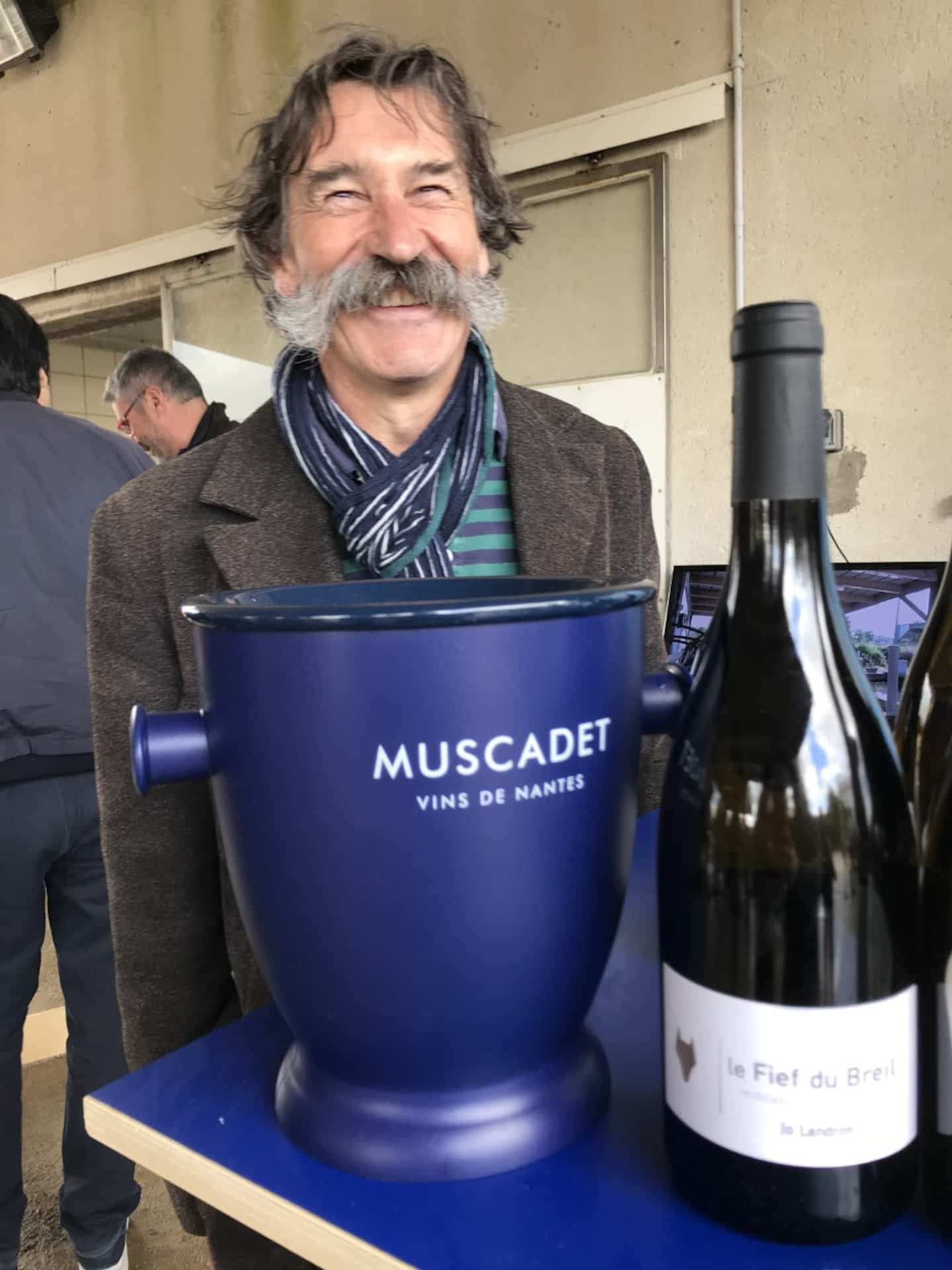 A bit like the Chablis of December 24, my choice of the first wine of the year is one from the heart. And in spirit. Like, one might say, Muscadet wines which remain a well-kept secret.

Burgundy melon, the only authorized grape variety of this appellation located in Loire-Atlantique, can indeed give impressive wines. By its saline character, its straightness, its contained richness and its drinkability, it can be reminiscent of Chablis. When it benefits from prolonged aging on the lees, it gives wines that are even fuller, less lively, fuller and endowed with surprising aging potential. Those who like wines without artifice, without woody addition, will enjoy it.

This is the case of the wines produced by Joseph Landron, known as Jo, a winemaker who is talented, passionate and as charismatic as his long mustaches. In a nutshell, he is one of the best producers in the region and his wines are true tributes to the terroirs from which they come. Everything has been carried out in organic farming since 1999, and in biodynamics since 2006 with today more than 50 hectares in production. It's not nothing!

The Fief du Breil cuvée comes from 40-year-old vines grown on orthogneiss and quartz soils resulting from the metamorphism of granite (that's for geology buffs). Vinified in concrete vats, the wine benefits from a long aging under lees of around thirty months. After a somewhat lackluster 2016, the 2017 that has just arrived at the SAQ is absolutely delicious. An initially shy nose that will gain enormously in complexity and precision on contact with oxygen. A gourmet register of papaya, dried apricot, candied citrus, brioche and smoke. The palate is a magnificent example of the balance between straightness and richness, between density and lightness. The wine is long, pregnant, saline, fruity and salivating. It has all the attributes to improve for another ten years, or even more.

Garrrrrrrrochez, as the other would say!

More stars than dollars: well worth the price.

As many stars as dollars: worth its price. 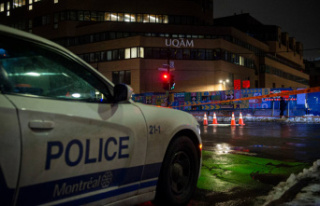 Hit and run in Montreal: a pedestrian seriously injured