The Fonds FTQ helped the Ontario buyer of Club Piscine

The Club Piscine Super Fitness chain of stores recently became the property of an Ontario firm and, surprisingly, the Fonds de solidarité FTQ lent $20 million to its buyer. 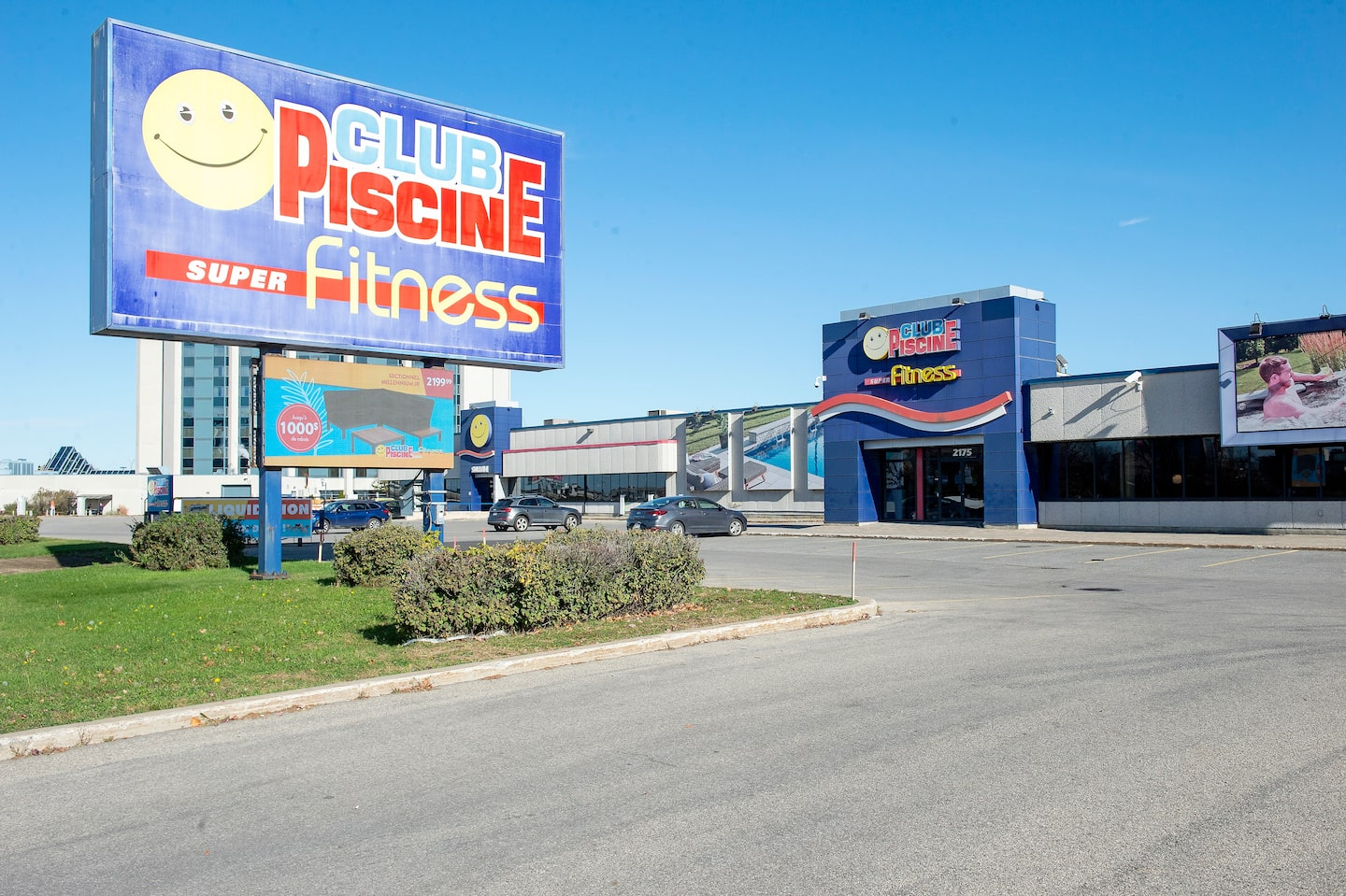 The Club Piscine Super Fitness chain of stores recently became the property of an Ontario firm and, surprisingly, the Fonds de solidarité FTQ lent $20 million to its buyer.

• Read also: Business takeovers: the Fonds FTQ fights against outside capital every day

The latter is the Ontario VODA Backyard Leisure Group, which brings together two other Canadian companies in the sector.

VODA is owned by an Ontario fund managed by Fulcrum Capital Partners, an investment firm based in Toronto and Vancouver.

"It was time for us to move on to another stage in our growth and that involved a change of shareholders," explains Marc Gentile, the franchisor's new CEO, over the phone.

Until then, Club Piscine belonged to the family of Robert Aumont, who founded the company in 1991 and who died in 2017, as well as other investors.

Quebecers remain shareholders of Club Piscine, but Fulcrum now controls the company thanks to its majority stake. The group will continue to be run from the head office in Bois-des-Filion, north of Laval, where around 75 people work.

For Fulcrum, Club Piscine is a great catch: Quebec is one of the best markets in the world for above-ground pools and spas.

Paul Eldridge, partner at Fulcrum, is reassuring. According to him, the transaction could be good for consumers here.

“When you're part of a bigger company, you have the opportunity to offer better products at better prices,” he says.

The situation is not ideal, recognizes the Fonds FTQ, which would have preferred that a Quebec buyer come forward.

"When you have a partner like Fulcrum, which is committed to Quebec, and you don't know if a foreign buyer might show interest... It's certain that we favor Quebec buyers of first and foremost. But when there aren't any and we can have a commitment [to maintain jobs in Quebec], it's a winning solution for Club Piscine workers and Quebec consumers," says Patrick McQuilken, spokesperson for the Fonds FTQ.

“In the rules that apply to the Fund, it is allowed [to invest in a company outside Quebec] as long as we are able to demonstrate the economic spinoffs in Quebec,” he adds.

Even if Club Piscine expects to benefit from “purchasing synergies” by going under the leadership of VODA, there is no question of dropping the retailer’s Quebec suppliers.

“Our spas come from Lachute, our heat pumps come from Trois-Rivières and our swimming pools come from Saint-Hyacinthe, emphasizes Marc Gentile. We're not going to change that. [...] The Quebec customer likes “made in Quebec”. »

Founded in 1983 by Louis Laberge thanks to a law of the second PQ government of René Lévesque, the Fonds FTQ's mission is to invest in the development of Quebec companies.

But since 2017, the amounts that the institution invests in funds or companies established outside Quebec have jumped 144%, from $69 million to $168 million per year.

This is how the Fonds FTQ became a shareholder of Wealthsimple, a Toronto financial firm controlled by Power Corporation, and of WorkFusion, a New York software company.

How is it possible ? These companies include Quebec funds among their shareholders, namely W Investments in the case of Wealthsimple and Novacap in the case of WorkFusion.

It is to support Québec asset managers, who are still relatively few in number, that the Fonds FTQ entrusts them with sums to invest – whether in Québec or abroad.

The Fonds FTQ also has the right to invest money in funds or companies outside Quebec when it is sure that this will generate economic benefits in the province – in contracts, jobs or otherwise.

For example, the Fonds FTQ has entrusted sums of money to funds from the Californian firm Versant Ventures, which in turn invest in Québec companies.

And he became a shareholder of the Vancouver pharmaceutical firm Zymeworks, which carries out part of its research activities in Quebec.

At the end of May, the Fonds FTQ held $581 million in investments in funds and companies outside Québec, or 3.3% of its net assets.

To this must be added the Fund's stock and bond investments, which are largely held in entities outside Québec.

At the end of May, the net assets of the Fonds FTQ stood at $17.4 billion.

1 "Mister Halloween" for 25 years 2 Transplantation: at 11, he needs a heart 3 On your marks, get set, cross! 4 Operation Scorpion 20 years later 5 Can fasting improve the success of cancer treatments? 6 Bars for athletes on the test bench (continued) 7 Advocacy to put an end to bad construction 8 Five tips to reduce your home insurance costs 9 ANNOUNCEMENT: Ascend to the overclocking throne! GIGABYTE... 10 China shows signs of weakness again with the contraction... 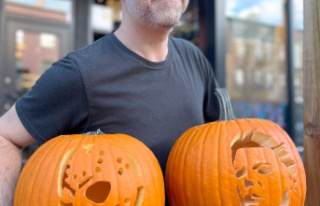