The CAQ is relying on lawyer Audrey Murray to try to win the riding of Maurice-Richard, in Montreal, from the Liberals. 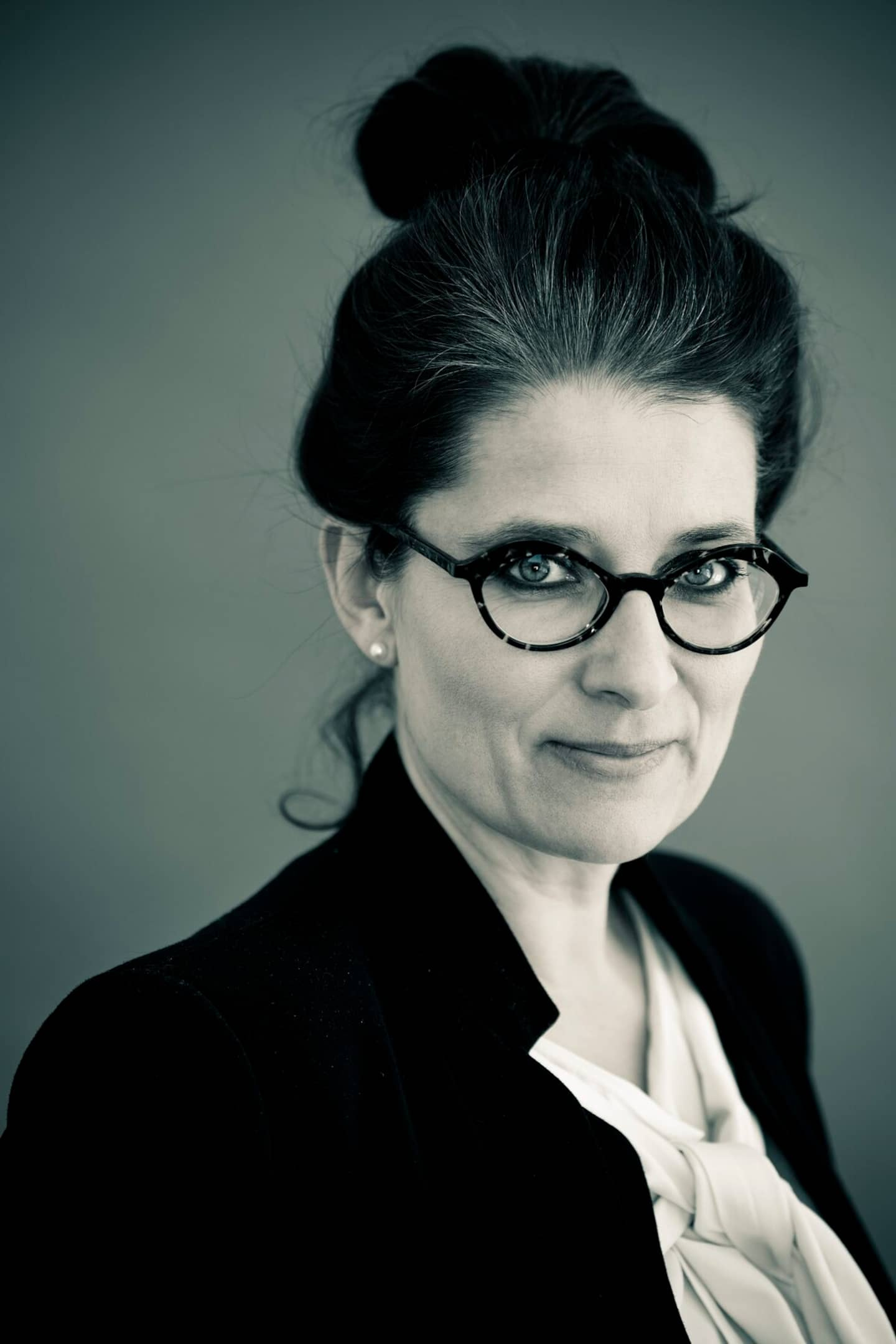 The CAQ is relying on lawyer Audrey Murray to try to win the riding of Maurice-Richard, in Montreal, from the Liberals. This is a new female candidacy for the party of François Legault, which is already guaranteed to present more women than men in the elections on October 3.

“After 4 years at the head of the [Commission des partenaires du marché du travail (CPMT)], I have agreed to take on new challenges which will be announced shortly,” Ms. Murray wrote on her LinkedIn page last week.

The nature of these challenges is now known. She will try to be elected as an MP in the riding of Maurice-Richard under the banner of the Coalition Avenir Québec, learned the “Journal de Montréal”.

The party has not confirmed the information, but it will make the official announcement soon, according to our sources.

Audrey Murray has been president of the CPMT since June 2018. Previously, the lawyer was also vice-president of customer service and development for the Commission de la construction du Québec (CCQ).

With a candidacy of this magnitude, the party of François Legault hopes to make a gain in Maurice-Richard, a riding won by the Liberals in the last two general elections. In 2018, the CAQ candidate, Manon Gauthier, finished in third position, behind the candidates of the Liberal Party and Quebec solidaire.

MP and former minister Marie Montpetit, who has represented the riding of Maurice-Richard since 2014, has made the decision not to run again. She had sat as an independent since being expelled from the Liberal caucus in November 2021, after allegations of psychological harassment.

After a bitter break with the political formation of Dominique Anglade, Ms. Montpetit said that she remains a member of the Liberal Party of Quebec, but that she will vote against the party in the next election.

Female candidates are piling up at the CAQ. On Thursday, Prime Minister François Legault also presented two new candidates in the counties of Montérégie.

They are the engineer Carole Mallette, in Huntingdon, and the president of the Chamber of Commerce and Industry of Greater Roussillon Marie-Belle Gendron in Châteauguay.

These two constituencies are currently represented by the CAQ, but MPs Claire Isabelle and MarieChantale Chassé are leaving politics.

These announcements bring to 64 the number of women who will run for the vote for the party of François Legault, out of the 115 candidacies that have been formalized so far. There will therefore be more women than men to represent the Coalition Avenir Québec on the ballots on October 3. 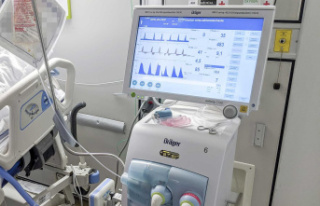