The fragile balance of the characters: 5 questions to Richard Blaimert, author of Cerebrum

Richard Blaimert has always been interested in the human soul. 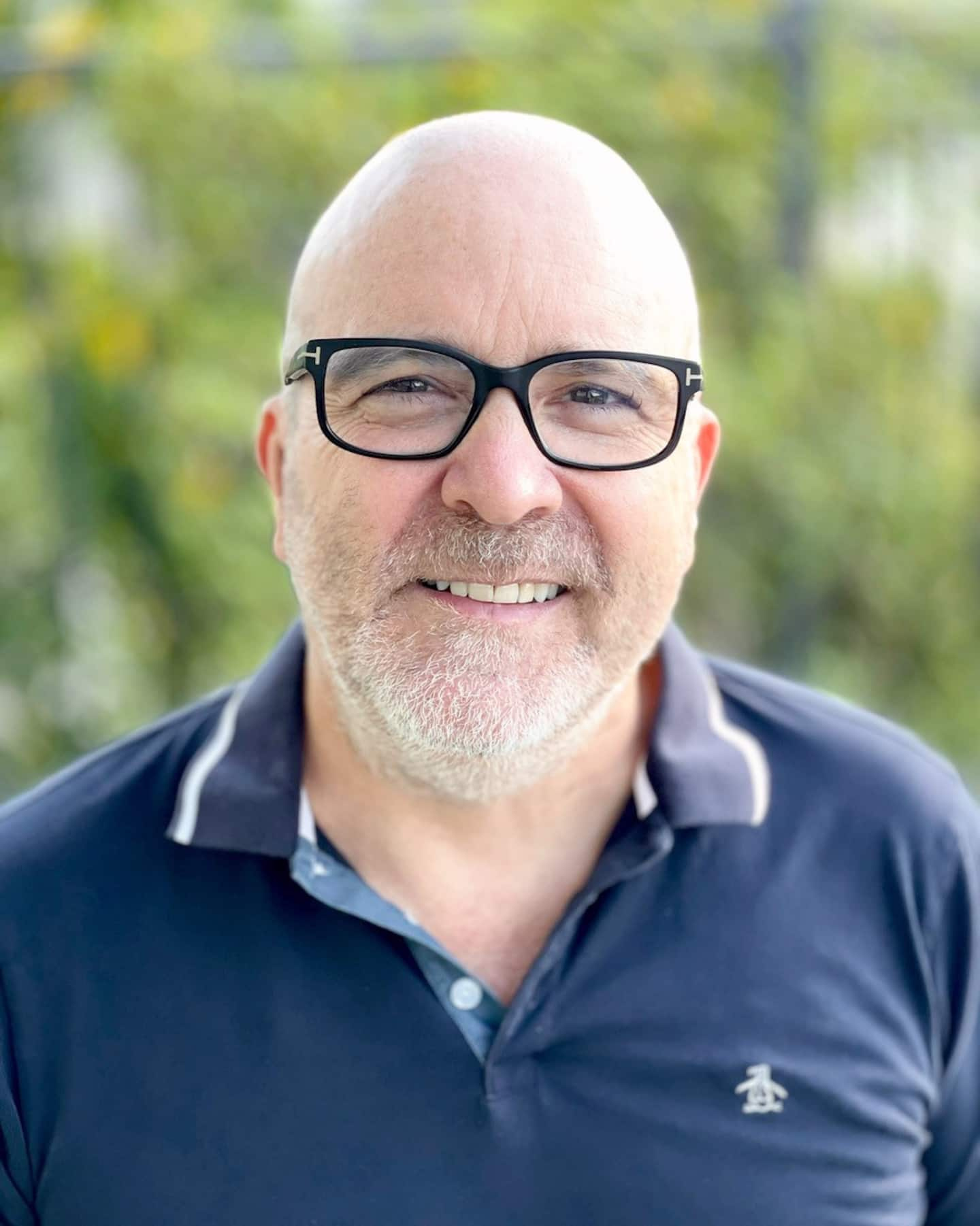 Richard Blaimert has always been interested in the human soul. In Le monde de Charlotte, a young girl confided to her shrink her thoughts on her surroundings. Already the balance of his characters was a concern. He was avant-garde by proposing Cover girl, a series on drags, or New address which approached with great accuracy the medical assistance in dying which did not make the headlines. We owe him the comedies The ups and downs of Sophie Paquin and Penthouse 5-0 where exuberance often hid an emotional void. And he also addressed the romance and his doubts with Hubert and Fanny. We hailed the audacity of Cerebrum which finely deals with mental health against a background of polar. An experience that he renewed for a second season, the birth of which was sensitive to the image of the care he gives to his characters.

Henri Lacombe was first interpreted by Claude Legault. In season 2, François Papineau took over. Does a change of actor influence the musicality of the dialogues that the author lays out?

Before, I was more stuck on who was going to play my characters. As I get older and with experience, actors come to me later in the process. Claude had come quickly into my mind. Losing him was extremely difficult. We waited for it. It was a big shoe to replace. We wondered who could confront the character. Francois is extraordinary. He is taller, a little more awkward in his body, when Diane (Sonia Vachon) wants to hug him, for example, but when I watched the editing, there were times when the two actors looked alike. The character has established itself. So I haven't changed anything.

In the first season, the plot was directly aimed at Doctor Lacombe. The plot of season 2 is about one of his patients. Was it taken for granted that some of the patients would come back with an even stronger plot?

Jules (Alexis Martin) won. It allowed you to see how far you can go to turn a life upside down. It was important that I had fun writing it and that nothing was free. If you bring back characters, there absolutely must be additional actions.

We know that suspense is a very popular genre. Is having characters who have mental health issues fertile ground in this sense?

What is complex with mental health is that it is not sexy. Dramatically, if I only had that, it would be heavy. In psychiatry, the cases are serious and recovery is long. There is an evolution, but also relapses. Audiences like more impactful cases. When we do police, we have to keep the show breathless. This season, Dr. Lacombe consults and even the mental health of Simone (Christine Beaulieu – the investigator) is affected.

It was bold to deal with mental health when the first season aired. Is it important to stay as current with the cases?

Cerebrum is a demanding series to write. It is both a police series and a hospital series. I have four consultants who proofread my texts. We talk more about mental health than before. I dealt with schizophrenia in a gentler way in season 1. To do it again, I would put the character in crisis because today we talk about it more. I always have to wonder about what we haven't seen. Two years in advance. A young man who looks like a monster, crimes on social networks, a fronto-temporal case. This is the psychiatrist Marie-Eve Cotton who came to me with this. It takes a good dose. You have to have the delicacy to choose the subjects, but also to know where to stop. It's not my role to show everything. I have to deal with a degree of discomfort that is both realistic and respectful.

Henri and Simone have an ambiguous relationship. Do you find pleasure in causing a little confusion in us even though we know that a relationship is impossible?

I know what the characters are thinking. As for me, the attraction is stronger on Henri's side than on Simone's. Henri is sensitive to her great beauty until Christian (Éric Robidoux) tells him that she is a lesbian. There is still something that touches Simone in Henri. He has a paternal side, touching, comforting, reassuring. They are two very lonely souls. And since I spend all my days in front of the computer, it's fun to develop scenes where there is a little slippage. It brings a little lightness.

1 "My mother insisted that I favor my autonomy" 2 'Talking Book' turns 50: Stevie Wonder took... 3 “DEAR VICKY”: the intimate collection of Montreal... 4 The great crossings: epic from the Magdalen Islands... 5 Animals: Gabrielle Boulianne-Tremblay and her beautiful... 6 Drone strikes in Crimea: Canada refuses to comment... 7 Iran must be removed from the Commission on the Status... 8 Philippines storm death toll reaches 98 9 At least 120 dead in bridge collapse in India 10 “Ukraine will win this war” 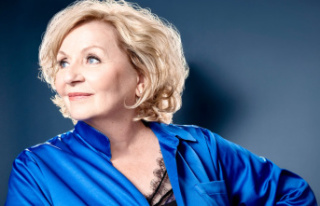 "My mother insisted that I favor my autonomy"