The French roots of Cutter Gauthier

Since the last rankings of the Central recruitment were published, we have only for the three favorites. 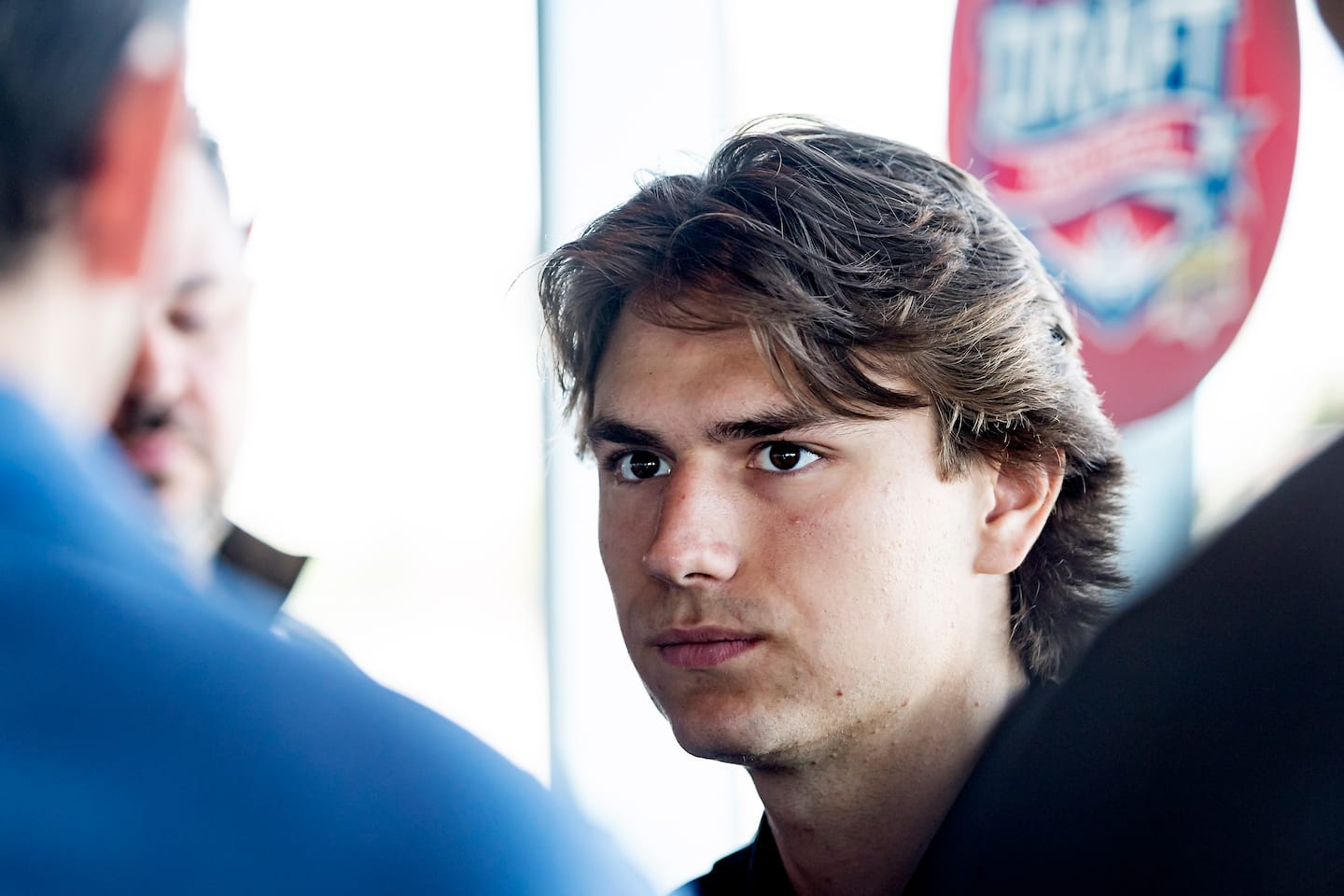 Since the last rankings of the Central recruitment were published, we have only for the three favorites.

Right behind, at least on the list of North American skaters, we find Cutter Gauthier. Trained by the US National Development Program, the 6-foot-3, 201-pound forward was born in Sweden, when his father, Sean, was in net for Skelleftea AIK.

As his last name suggests, Gauthier has Francophone roots attributable to the origins of his father, a native of Sudbury.

The 18-year-old, who is expected to play for the Boston College Eagles in the NCAA next season, says he's managed to carry on some of that legacy.

“My father still speaks fluent French. For my part, I understand it more than I speak it. If I am in the middle of a conversation, I can understand what is going on, but I speak it with difficulty.

“Friends of the family live in Montreal. I have been there a few times. It's a great city. Besides, it would be an honor to be drafted by the Canadiens, a team with such a rich history. »

Although anything can happen in a draft, it would be surprising if Gauthier put on the Canadiens jersey and cap on Thursday night on the Bell Center stage.

Nevertheless, he had the opportunity to visit the team's facilities in Brossard as part of a clinic that several of the main prospects offered to young hockey players. An experience he greatly appreciated.

"We were sitting in the Canadiens locker room. It was very cool. It was special to see all those names on the walls. Nick Suzuki was there. Jonathan Drouin and Cole Caufield too. They are very good guys. » 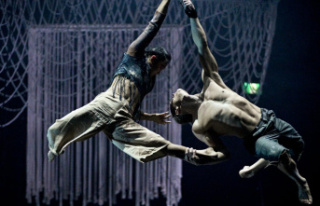 "After the night": bewitching dreamlike...