The friends of our enemies are our friends

The leaders of Russia, Turkey and Iran are currently meeting in Tehran in what could be described as a show of solidarity and military coordination. 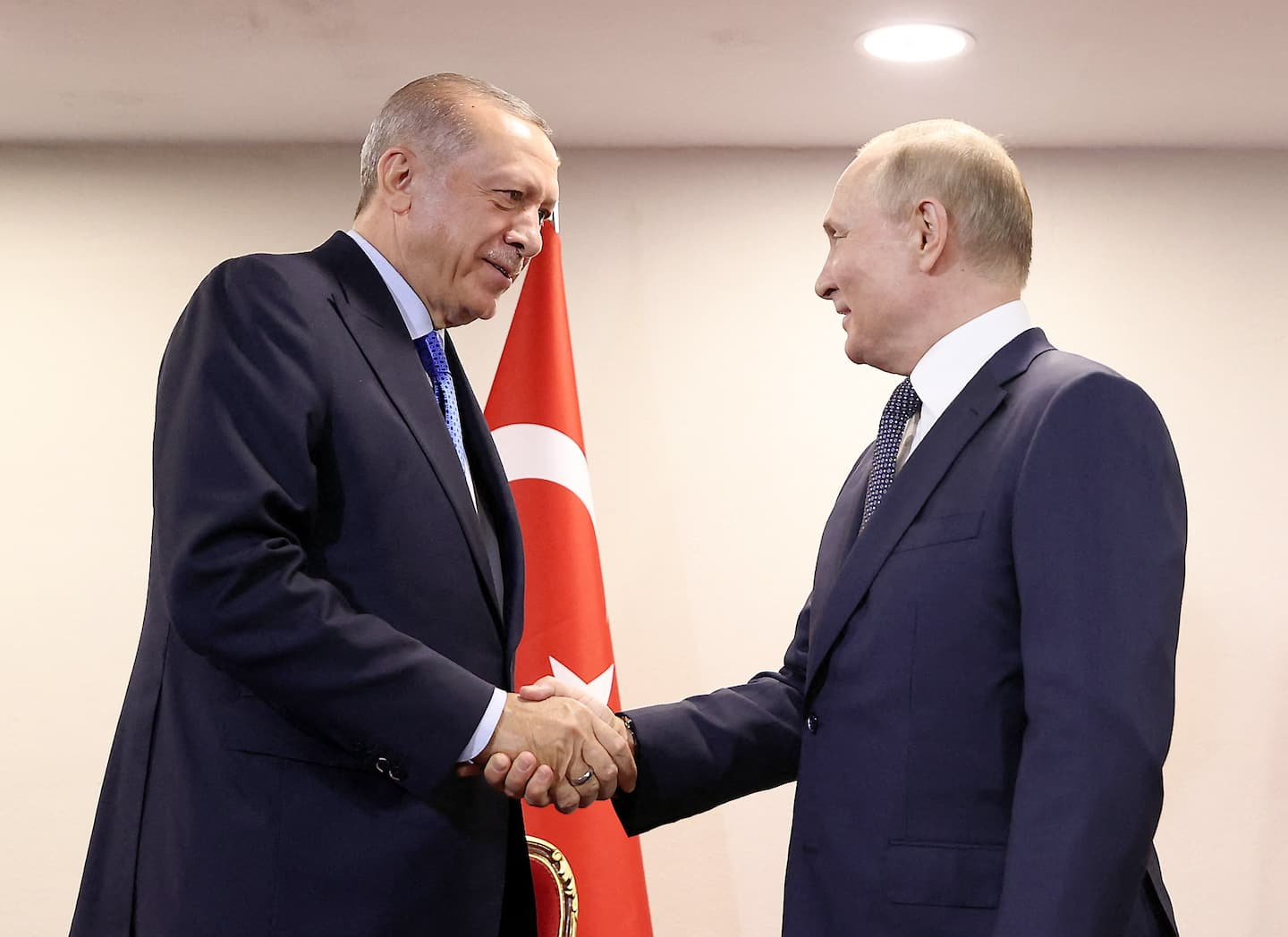 The leaders of Russia, Turkey and Iran are currently meeting in Tehran in what could be described as a show of solidarity and military coordination.

Washington claims that Iran is preparing to sell drones to Russia to help it in its war against Ukraine, which Tehran dismisses as "baseless".

This summit appears to be a geopolitical response to President Biden's recent visit to his Middle Eastern allies, including Israel and Saudi Arabia. A joint statement highlighted their diplomatic efforts to prevent Iran from developing a nuclear weapon. Turkey was not part of it.

Erdogan is the first NATO leader to meet Putin since the alliance said last month it considered Russia to be the "most important" threat.

In Syria as in Ukraine

Turkey, a US ally in the Middle East and a member of NATO, is therefore taking part in a "friendly" meeting with two of Washington's main adversaries in the hope of obtaining their "green light" for a military offensive. in Syria.

Iran and Turkey pledged yesterday to strengthen their bilateral relations. It won't be easy. Tehran and Moscow support the regime of dictator Bashar al-Assad while Turkey supports its opponents.

Iran has warned that any Turkish military action in Syria could destabilize the region.

Erdogan wants to crush the Kurdistan Workers' Party (PKK), considered terrorist by many countries, including Canada and the United States. It also targets the Kurdish People's Protection Units (YPG), an ally of Washington in Syria against Daesh jihadists.

Turkey intends to expand the "safe zone" it controls in Syria by 30 kilometers deep along its border. Moscow and Tehran oppose it.

A snide analyst told AFP that Turkey wants to conduct a "special operation" in Syria like the one Russia is conducting in Ukraine.

Speaking of Ukraine, Putin's meeting with Erdogan comes as Russia's blockade of Ukrainian ports threatens the food supply of millions around the world. Russia, Ukraine, Turkey and the United Nations are expected to sign an agreement in the coming days to resume shipping 22 million tonnes of grain and other agricultural products from Ukraine through its Black Sea ports.

To complete the muddle

Erdogan on Monday renewed his threat to bar Sweden and Finland from joining NATO if Turkey's demands for the extradition of PKK activists and supporters of Turkish religious leader Fethullah Gulen are not met. The Swedish government is under domestic pressure not to extradite them and give in to Turkish demands.

Ankara accuses Gulen, a refugee in the United States, of having attempted a coup in 2016. What he denies. Turkey has requested his extradition four times, which Washington has refused. Erdogan accepts the US refusal without threatening to leave NATO.

1 Iraq: six police officers killed in an attack attributed... 2 Beijing condemns the passage of an American ship in... 3 Sri Lanka: Ranil Wickremesinghe elected president... 4 More and more coal-fired power plants in China, denounces... 5 Ocean trailer of Sorel-Tracy: the union denounces... 6 The fall of a man who was thought to be respectable 7 Native Immigrants: An Inspiring TV Series 8 It's going too well for Legault! 9 An image of the absolute 10 Today's weather: Humidex over 40 in southern... 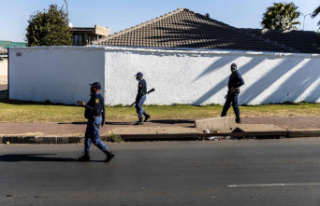