The funding of federations will be reviewed

The funding of Canadian sports federations will be reviewed as of April 2023 in order to make them more accountable, Minister Pascale St-Onge announced yesterday, in the wake of numerous revelations of abuse, mistreatment and mismanagement made recently by hundreds of athletes. 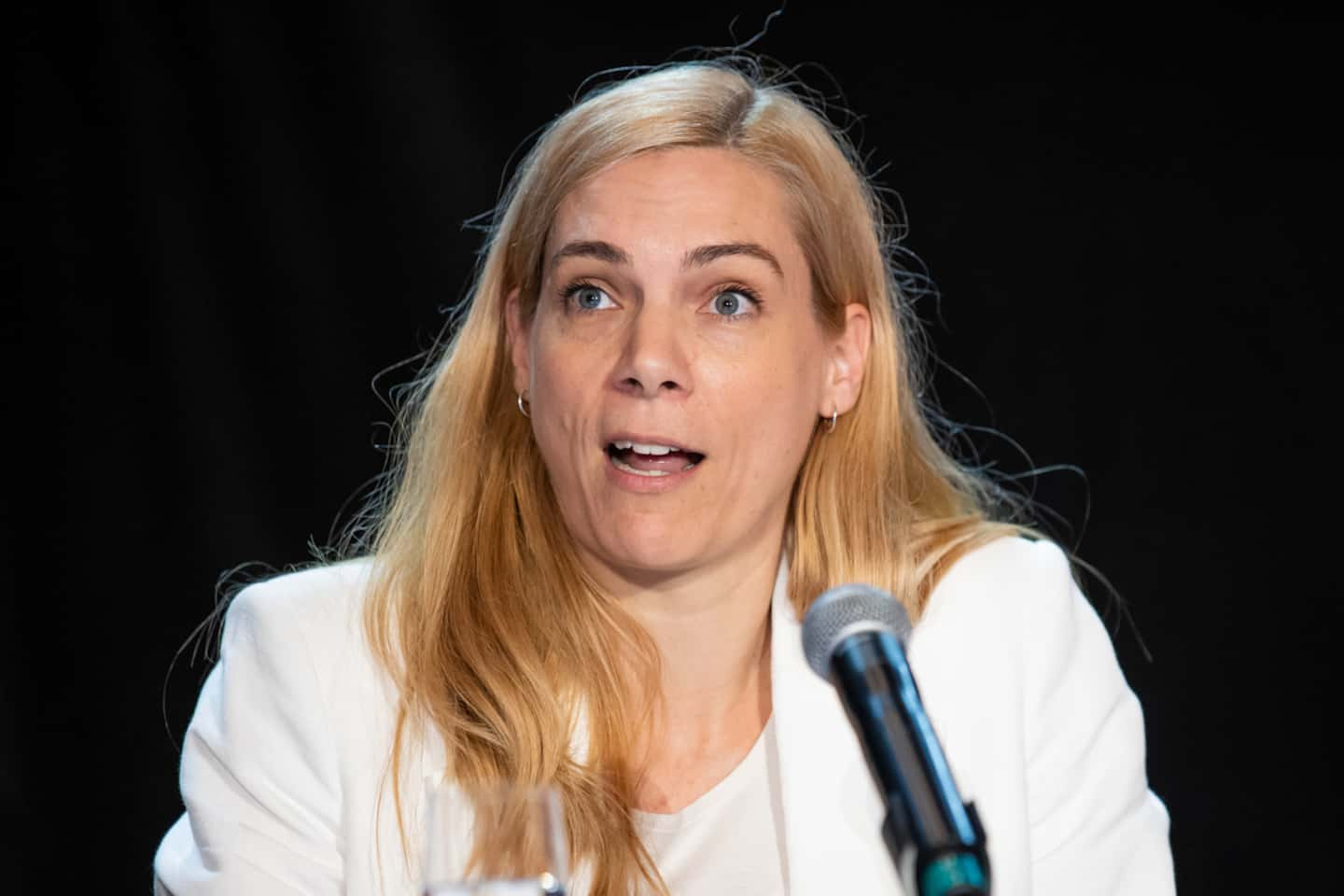 The funding of Canadian sports federations will be reviewed as of April 2023 in order to make them more accountable, Minister Pascale St-Onge announced yesterday, in the wake of numerous revelations of abuse, mistreatment and mismanagement made recently by hundreds of athletes.​

This decision is part of the measures that Canada's Minister of Sport wishes to put in place to protect Canadian athletes in the context of a "safe sport crisis", as she herself has called it.

In recent months, athletes from several Canadian federations – boxing, gymnastics, skeleton and bobsleigh, in particular – have published open letters to denounce the various abuses of which they claim to be victims.

Some gymnasts, for example, say they were beaten by coaches or forced to train until they were exhausted. Others said they had been pressured for years to lose weight.

"My connection to the system is primarily through funding," St-Onge said.

The beacons have not yet been established, pointed out the minister. "We can't change everything in a few weeks, but I wanted to follow up publicly on the discussions we've had [since the March roundtables] and the work we've done," she added.

Thus, Ms. St-Onge announced that sports organizations that receive federal funding will have to meet specific standards with respect to management, accountability and security.

These new standard prerequisites will be developed by Sport Canada in the coming months. But national sports federations can expect to see their actions come under greater scrutiny.

"This review is essential," said the minister. It will allow us to strengthen our ability to carry out follow-ups and verifications, in order to ensure that the standards are met by the organizations. »

One of these new requirements, she also said, will be to gradually make membership in the Office of the Sport Integrity Commissioner mandatory.

This independent committee dubbed the BCIS, which had already been announced at the end of March, will launch its operations on June 20. It will be led by former artistic swimmer Sarah-Eve Pelletier, who worked as a lawyer at the end of her sports career and for the Canadian Olympic Committee.

In the most recent federal budget, $16 million was allocated over three years to support the BCIS, which will be responsible for receiving complaints.

"It gives athletes a clear path to report cases of abuse and mistreatment," St-Onge said. This is a major step forward in our sport system. »

Yesterday, the Minister also announced the establishment of a committee made up of athletes, so that they can make their voices heard in the discussions.

"Our goal is to achieve a balance between the performance and well-being of athletes, in a sport system that works for them and with them," she said. We want everyone to regain the confidence in the system and the joy that represents sport in our lives. »

Yesterday's announcements did not cheer Gymnasts4Change, the group behind the open letter exposing abuses at Gymnastics Canada.

"We still don't have an abuse prevention strategy," they wrote to the Journal. What was discussed [yesterday] means that the abuse will have already happened and the burden remains on the shoulders of the athletes, who will have to go through a difficult process.

“There are over 1,000 Canadian athletes, in multiple sports, waiting for a solution to the problems that already exist. These cannot be settled by a process that only looks forward. If we don't examine the past, there will be no opportunity to make amendments, to help athletes in their healing. »​

1 The showdown gets tougher between the school network... 2 The guardian angels are ready 3 Dangerous medical trips: traveling for surgery faster 4 Amazon becomes title sponsor of the Canadian Grand... 5 RFAQ: participating in economic growth 6 Dangerous medical trips: not the patience to wait... 7 Monkey pox: the spread could be accelerating 8 Ukrainian army says it was driven out of central Severodonetsk 9 European leaders in Israel to discuss energy and Ukraine 10 Today's weather: sunny start to the week in southern... 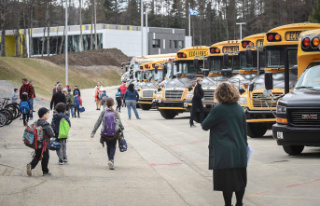 The showdown gets tougher between the school network...