Formed in Gaspésie, while its members were still in high school, the Irène group has always looked straight ahead. 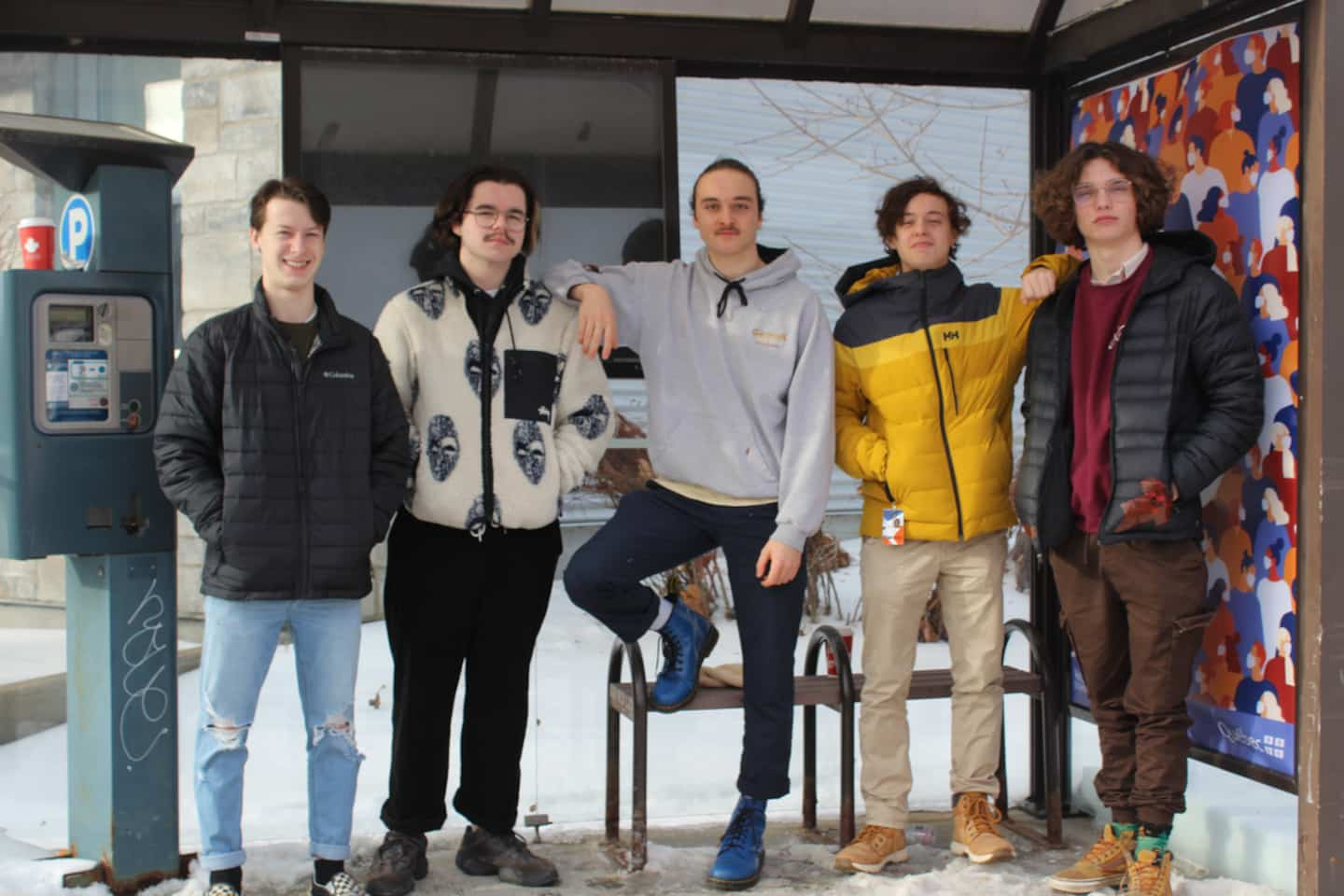 Formed in Gaspésie, while its members were still in high school, the Irène group has always looked straight ahead. Now Cegep students in Montreal, the members of the group want to shine in the big city, without putting aside their origins.

"2022 was absolutely a giant step for our group project, and we want to continue on that," said the group's singer, Noé Bélanger, in an interview with QMI Agency.

The one who is also a guitarist within the formation first knew Benoît Francoeur (guitarist and drummer) at the “Mi-La-Ré-Sol” music school in Gaspé. “They were looking for musicians for Secondaire en Spectacle and contacted me,” added Antony Martin, also drummer and guitarist.

The other two musicians of the quintet, bassist Wiliam Morris and pianist Colin Drouin joined the group much later. Despite these late additions, the entire group showed an obvious complicity during the interview in a café in downtown Gaspé.

After consecutive successes at “Secondaire en Spectacle” in 2021, and “Cégep en Spectacle” in March of the following year, the group a few weeks later launched a first EP, “Quand on sera une saison”, which contains five songs original. One of them, "Ça va ben", a committed song that surfs between the prose of Émile Bilodeau, the captivating melodies of "Malajube" and the rock sounds of "Karkwa", has reached more than 8,000 plays. on Spotify and the top of many radio charts in Quebec.

"It was an exceptional business card just before the festivals," said Noé Bélanger. Many in the Gaspé region have also taken an interest in them, giving them a place in their programming.

In the fall, to take the group project even further, they left the Gaspé region to study music at Cégep Saint-Laurent in Montreal. “It is still and it has always been important for us to be good musically. We first met in a music school in a group class, so we always had the concern that our arrangements are good, that our harmonies are good, and everything else, “said Benoît Francoeur.

From the first weeks in the metropolis, the group had a few opportunities to perform and seeks to continue this momentum in 2023, without harming their studies. “We already have a few shows planned, but we keep a place for our studies, a place for the group, important in both cases,” mentioned Noé Bélanger.

The band are also set to release new material in the coming months and are in talks with a major record label, but each project is being done one step at a time.

The curious can see Irène at Verre Bouteille in Montreal on January 22. Afterwards, the group will temporarily return to Gaspé on February 11 for a concert with the big band Mambosax. More shows will be announced shortly through his Facebook page. 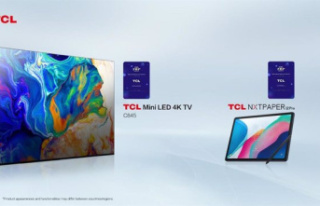