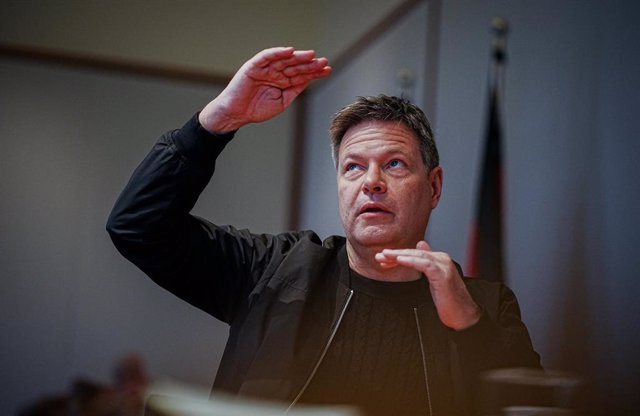 German consumers will have to endure high gas prices for at least a year, after costs soared due to Russian supply cuts, German Finance Minister Robert Habeck has warned.

"We will still have to bear higher prices during the (next) year," Habeck said in statements to the DPA agency, although he is confident that prices will drop again at the end of 2023, when the necessary infrastructure is scheduled to be completed to replace Russian gas supply.

However, the German economy minister has acknowledged that, even then, he does not expect prices to drop to 2021 levels.

In this sense, Habeck recalled the impact on gas prices of the cut in Russian supply and the lack of infrastructure for supply apart from gas pipelines.

"If we manage to continue expanding at the current rate, then we will reconnect Germany with the world market," he predicted, referring to the construction of an LNG terminal. "And then we will also get prices on the world market that are much lower than today," he added.

In the course of the Russian war against Ukraine, the supply of gas from Russia - which represented 55% of German consumption before the conflict - was completely interrupted. This led the German government to fill the country's gas tanks with other suppliers before winter.

In addition, Berlin has also made great efforts to diversify its gas supplies since the blockade imposed on imports from Russia and the explosions that occurred in key Baltic Sea pipelines that transport gas to Europe.

Thus, a new liquefied natural gas (LNG) import terminal was approved and built on the German North Sea coast. The government also introduced a temporary cap on the price of natural gas, heating and electricity, aimed at easing consumers and industry in the face of rapidly rising costs.

1 China: the sudden abandonment of “zero Covid”... 2 Are Ukrainian drone strikes the start of the escalation? 3 The Government summons 1,000 public employment positions... 4 The Ibex 35 advances 0.3% and borders 8,300 integers... 5 The new check for 200 euros can only be requested... 6 The Government will resume the negotiation of the... 7 Singer Linda de Suza has died aged 74 in France 8 Germany: Appeal by a recently sentenced ex-Nazi camp... 9 China: First authorizations for foreign video games... 10 Musician Jo Mersa Marley, grandson of Bob Marley,... 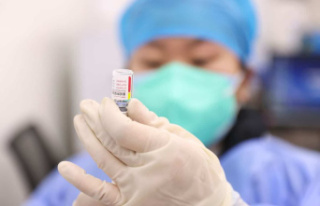