A third-generation producer from Montérégie, who has cultivated good relations with the Californian giant Driscoll's, produces between 80 and 100 tons of raspberries a year for him. 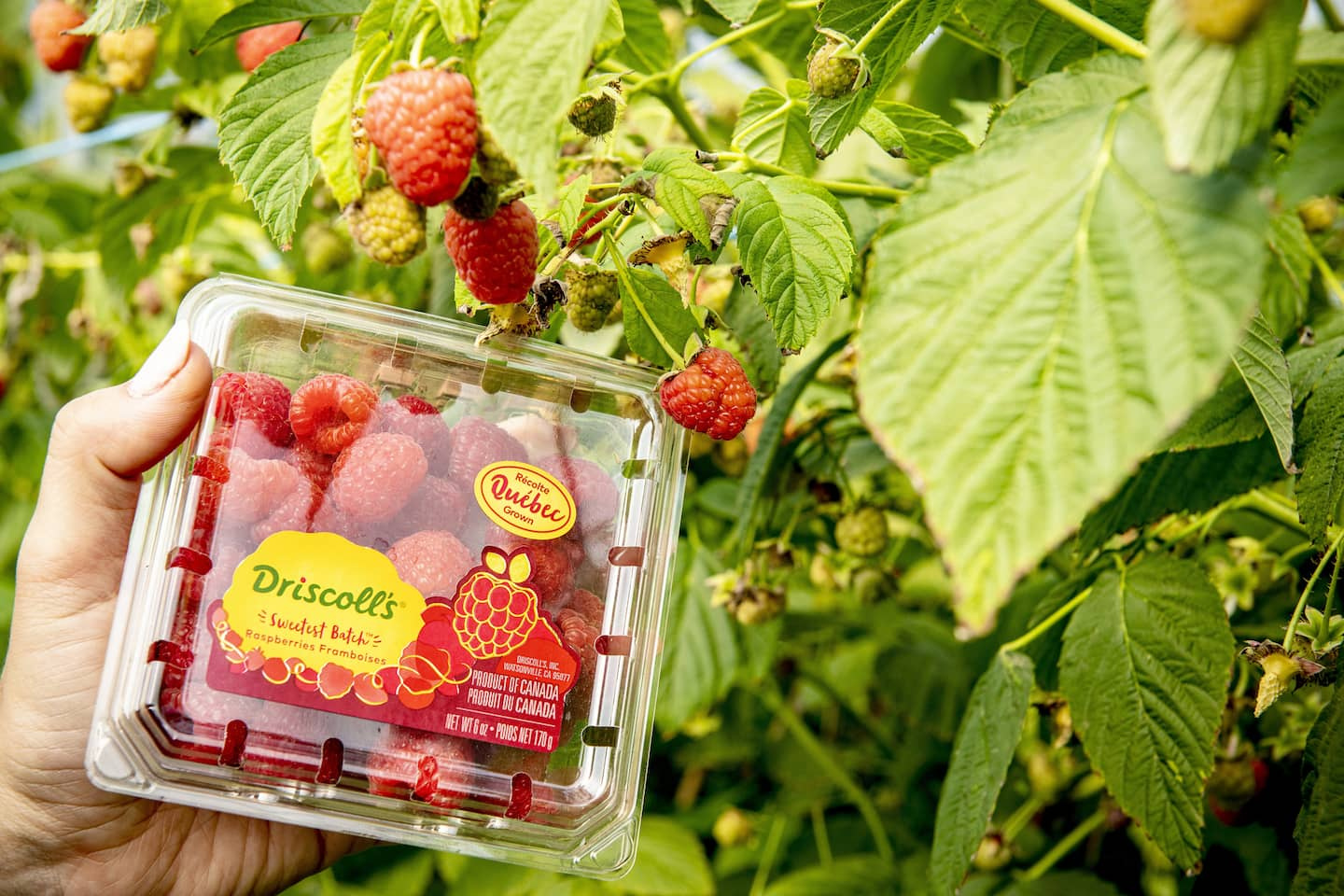 A third-generation producer from Montérégie, who has cultivated good relations with the Californian giant Driscoll's, produces between 80 and 100 tons of raspberries a year for him.

• Read also - Lanaudière: a pantry at the end of a village

“My grandfather started with tobacco. When it was a little less popular, he got into strawberries. It was quite avant-garde. My parents developed this by selling plants in the United States,” says Justine Massé, owner of Pépinière A. Massé, in Saint-Paul-d’Abbotsford.

A stone's throw from her, about fifty workers enter and leave the rows of raspberry plants with full boxes. On the casseau, we can read: “Récolte Québec”.

“Three years ago, Driscoll’s approached us to do tunnel raspberries. We launched the site last year. We are ten acres,” explains Justine Massé, interrupted by the song of the cicadas, which pierce the exchange.

“We pick 1000-1200 boxes a day”, explains the one, who was able to enter the large supermarkets overnight thanks to their network.

"It's a fruit that we make in Quebec," she sums up.

Proud of his raspberries

At his side, with a smile on his face, his spouse and vice-president of the company, Sébastien Dugré, is proud to grow their Quebec raspberries.

"It's Quebec in the same way as anyone in the association who buys varieties developed elsewhere," he says.

“It is a variety capable of surviving an “eight to ten days” from the moment it was picked”, continues the one, who also relies on his sun-drenched blackberries.

A “plants in hand” model

At the Quebec Association of Strawberry and Raspberry Producers (APFFQ), we are familiar with Driscoll’s integration model.

"They provide the genetics, the plants, and the producers just produce, a bit like our model in pork," explains David Lemire.

To the Journal, he recalls that California's water supply problems have caused companies like Driscoll's to turn to Mexico, which, in turn, has been struggling with heat waves and droughts.

As a result, the berry multinational turned to British Columbia and Quebec to diversify its sources of supply.

While in France and Belgium, this business model may be less appreciated, it may be interesting here, believes David Lemire of the APFFQ.

“In general, producers received less when they did business with Driscoll’s rather than direct sales, but on the other hand, they don’t have much to do. They send the plants. You just have to produce them. You don't even have to sell them. They are the ones who do it,” he concludes.

Driscoll's did not respond to our interview request.

In Quebec, raspberry production is widespread, but the cultivated areas are less important than for strawberries. You can taste raspberries from July to September. 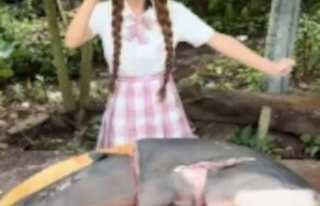