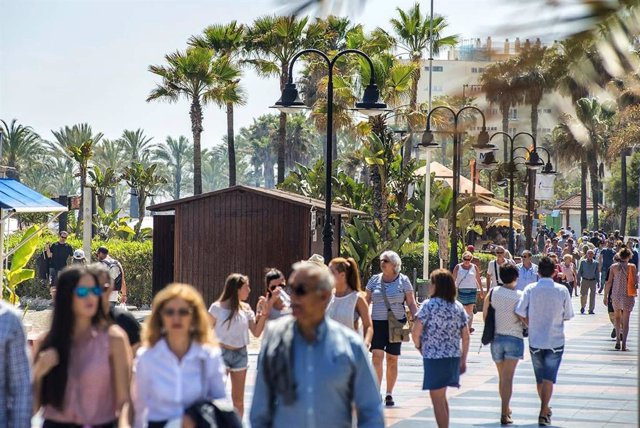 The Secretary of State for Tourism, Fernando Valdés, assured this Wednesday that the decision on the implementation or not of a tourist tax, which "is not so strange" --since "more than 160 cities in Europe that have already implemented it -- must be the result of a process of dialogue between the tourism sector and the administration, which, in his opinion, is "how it is being addressed in Andalusia".

In an interview on Canal Sur Radio, collected by Europa Press, he indicated that this is a debate that already existed before the outbreak of the pandemic and that "it is topical again" and, he insisted, "the way to approach it is through the dialogue process.

Likewise, he has indicated that, within the commitment to sustainability, this type of debate can be approached naturally and "always from the dialogue and consensus in the destinations".

It should be remembered that the Andalusian Minister of Tourism, Culture and Sports, Arturo Bernal, has reiterated on several occasions that the "chronic financing problem" of the municipalities is not resolved" with the "misnamed" tourist tax demanded by cities such as Seville and Granada, in a more resounding way, and that Malaga does not finish ruling out, where the mayor always linked it to an agreement with the sector. 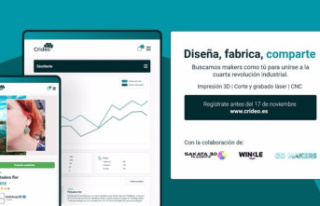