The Government has already summoned 400 million from the Green Hydrogen PERTE, a quarter of what it announced in 2021 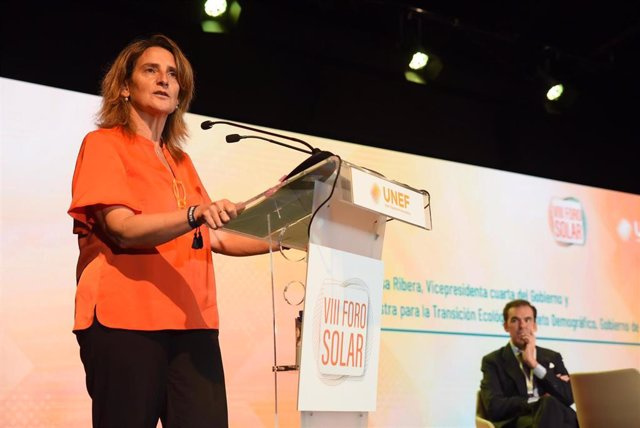 The Government has already launched the first calls for incentive programs within the framework of the Green Hydrogen Perte for a total amount of 400 million euros, a quarter of which was announced in 2021.

As stated in a response registered in Congress, collected by Europa Press, the Executive explains that, to date, the first two base orders have been published that regulate the programs for the application of funds in lines 1 and 3 of Component 9 --Renewable Hydrogen-- of the Recovery Plan. Likewise, the first calls for its incentive programs have been launched, with a budget allocation of 250 and 150 million euros, respectively.

Line 1 refers to support measures for SMEs and technology centers to enable them to improve their production capacities and technology transfer. For its part, line 3 focuses on the development of pioneering projects that allow the introduction of green hydrogen, among others, in other industrial poles other than the one included in the cluster and in isolated energy systems, as well as the integration of hydrogen supply renewable in transport, electricity generation and thermal uses.

The Strategic Project for the Recovery and Economic Transformation of Renewable Energies, Renewable Hydrogen and Storage was approved by the Council of Ministers on December 14, 2021, with investments of more than 16,300 million euros.

This project is aimed at transforming the productive fabric, acting on the supply of technologies, products and solutions, as well as their integration into the economy and society as a whole.

For this, the Perte is articulated through calls in which companies can participate in a competitive concurrence regime. The Ministry for the Ecological Transition and the Demographic Challenge plans that the bulk of the aid lines and actions will be available between 2022 and 2023, and the beneficiary projects will be executed until 2026. 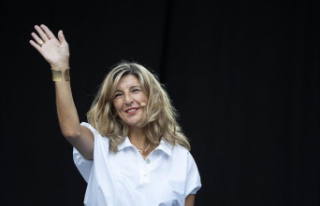 Díaz brings together politicians, businessmen and...