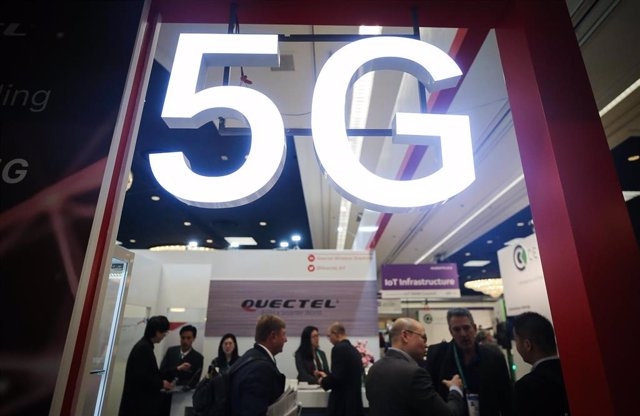 The Ministry of Economic Affairs and Digital Transformation, through the Secretary of State for Telecommunications and Digital Infrastructure, has published this Saturday the bases and the call for tenders for the 26 GHz band, the only priority for 5G that remains to be awarded.

All the tendered concessions will assign the use of a 200 MHz block for uplink and downlink communications on the same frequency, but at different time intervals (TDD or Time Division Duplex).

The starting price of each national concession has been set at four million euros. In the case of regional concessions, the initial price is proportional to the population of the autonomous community or city under consideration.

The concessions will have a duration of 20 years, extendable only once for another 20 years, and are in accordance with the technical specifications established by the European Commission, in relation to the harmonization of the 24.25-27.5 GHz frequency band. for terrestrial systems capable of providing wireless broadband electronic communications services in the Union.

Companies interested in participating in the auction can submit their applications until 1:00 p.m. on December 7, 2022, the date after which a period of evaluation of said applications and training of those admitted in the use of the Electronic Platform will open. Auctions (PES) secure, to be used for the auction. Subsequently, the tender will begin, which is scheduled to start before December 22.

The ministry has recalled in a statement that this is one of the priority frequency bands for the deployment of 5G technology and its tender is one of the actions planned in the strategy to promote this technology.

The country's main operators positioned themselves this summer against holding the 26 GHz band auction this year, and proposed postponing it until 2023 or 2024, until the technology to take advantage of it matures.

This is what the summary to the public consultation of the Secretary of State for Telecommunications and Digital Infrastructures points out about their position: "They consider that there is currently no demand for this band, so it makes no sense to prepare an auction."

1 Two former directors of the American subscription... 2 The price of electricity falls 20% this Sunday, to... 3 The CEOE closes its candidacy registration period... 4 Renfe will execute the option to purchase 101 Cercanías... 5 The payment term of companies falls for the second... 6 12% of savers still believe that they would lose their... 7 Iberdrola launches this Wednesday its new strategic... 8 Economy awaits the State Council before giving the... 9 Ciudadanos takes to Congress the CNMV proposal to... 10 Santander and BBVA shoot up 30% in time deposits until... 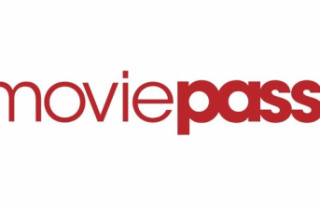