The Government raises the vetoes to opposition amendments to more than 1,200 after making a new screening

The figure represents a quarter of all the amendments presented by the groups, with the PP being the most affected. 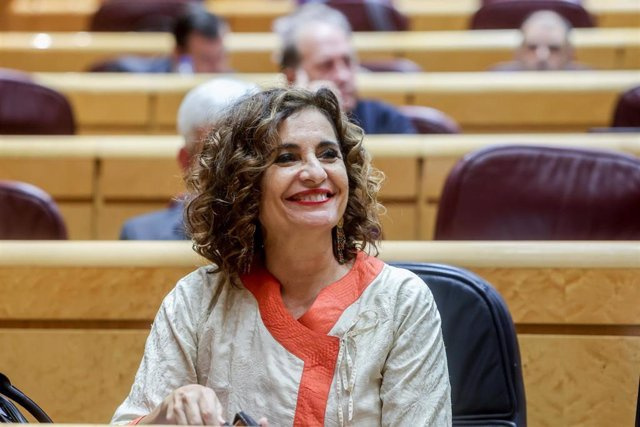 The figure represents a quarter of all the amendments presented by the groups, with the PP being the most affected

The Government has communicated to Congress a new batch of 226 vetoes to partial amendments presented by the opposition to the General State Budgets (PGE), which brings to 1,206 the proposals of the parliamentary groups that cannot be debated or voted on in the Chamber Short.

The figure represents practically a quarter of the 5,461 proposals registered by the opposition to the budget project of the coalition government.

According to the list of new vetoes to which Europa Press has had access, the group most affected by the latest screening has been the PP, who has seen 101 new amendments vetoed, this without taking into account the initiatives withdrawn from the debate for not being corrected, that would raise the vetoes of the 'popular' up to 127.

44 amendments from Ciudadanos, 40 from PDeCAT, 28 from Más País-Equo, 27 from Esquerra, 18 from Compromís, 14 from BNG, 13 from Junts and one each from UPN and Teruel Existe have also been removed.

If the total of previous vetoes communicated by the Government are added, to date, the most affected group has been the Popular Party, which has been vetoed up to 378 amendments, followed by PDeCAT (178) and Ciudadanos (147).

From the Popular Party they criticize that this new sieve has prevented items such as the five million for the State Public Employment Service (SEPE) from the Recovery Plan from being discussed, as well as a subsidy of 20 cents for heating diesel and different plans to promote employment in the autonomous communities, which would involve an investment of 20 million euros in the Balearic Islands and another five million in Ceuta, among others.

THIS IS THE THIRD SCREENING TO THE AMENDMENTS

The first screening of the party proposals was carried out by the lawyers of the Congress, who knocked down fifty amendments for not keeping the amendments related to public accounts or the economic policy of the Government, as well as other issues that must be regulated in a law organic.

This included three of the four partial amendments that Unidas Podemos, ERC and Bildu presented with the aim of regulating rental prices and prohibiting evictions.

The second round of vetoes was carried out by the Ministry of Finance, which vetoed 984 partial amendments presented to the budgets, understanding that the initiatives of the groups implied an increase in spending or a decrease in expected income, that is, if they are out of balance with the budget. .

VETOS ARE LIFTED ON COMPROMISE AMENDMENTS

The Executive has also notified the lifting of the veto on seven partial amendments to Compromís, within the framework of an agreement with PSOE and Podemos to allocate 62.8 million euros between investments and direct transfers to the Valencian territory.

The main negotiations of Compromís, as explained by the formation, are investments in Alicante, local service, highways, metropolitan transport of Valencia, cultural containers, music bands and recovery of spaces for citizens. 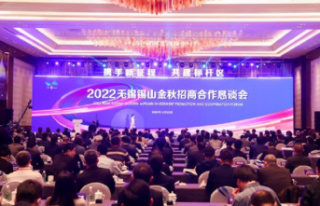