Bolaños says that the Executive is going to study "to what extent the design" of this tax could be improved after the ECB's ruling. 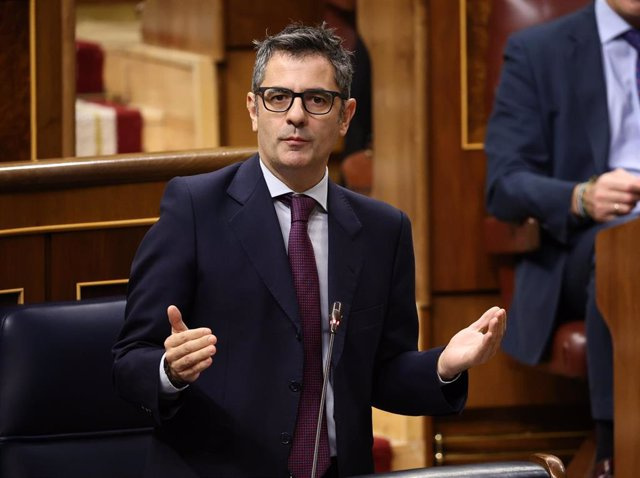 The Minister of the Presidency, Relations with the Courts and Democratic Memory of Spain, Félix Bolaños, has rejected this Friday the possibility that the bank tax be passed on to customers because, in that case, "they would end up paying the usual" .

This is how he referred, in an interview on TVE collected by Europa Press, to the opinion of the European Central Bank (ECB) known yesterday and in which the body analyzed the bill to approve temporary taxes on banks and large energy companies. In the letter, the ECB indicates that it expects credit institutions to "take into account and reflect in loan prices all relevant costs, including tax considerations, where appropriate", and refers to the EBA/GL/2020 guidelines /06, on granting and monitoring of loans, where this situation is established.

Bolaños, who has recalled his experience at the Bank of Spain and, therefore, with the Eurosystem, has pointed out that it is a "non-binding" document where the ECB addresses technical aspects of the tax and the solvency of financial entities.

However, he has reiterated the Government's position that the large energy companies and large financial entities "collaborate in defraying" the cost of the measures implemented by the Government to alleviate the effects of high inflation and the war in Ukraine on society.

"We don't want it to affect the customer because if not, in the end, the usual ones would end up paying again. What we want is for the large energy companies and entities to be taxed for a short time as a result of the extraordinary benefits they are having" due to increases in energy prices and interest rates.

Regarding the negotiations between the banking associations and the Government to reach an agreement with measures that reinforce the protection of vulnerable mortgage debtors, he has indicated that the First Vice President and Minister of Economic Affairs, Nadia Calviño, is working with the sector to achieve " a balanced pact" and that "in not many weeks" it could be closed. 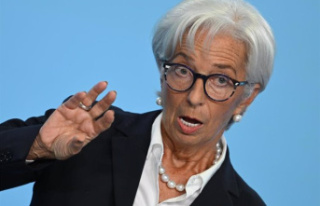 Lagarde sees a greater risk of recession, but assures...