Many Quebecers will be moving these days as part of the Grand Défi Pierre Lavoie. 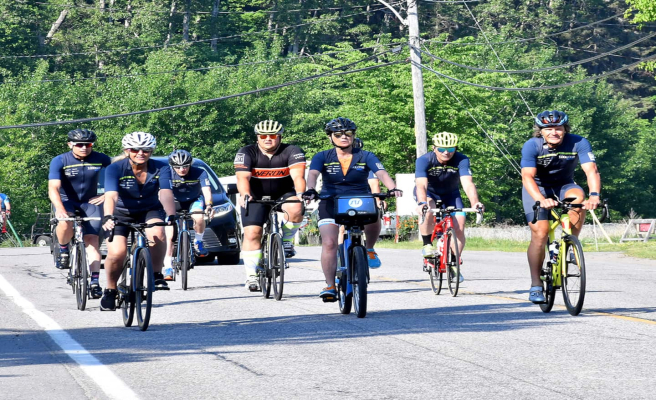 Many Quebecers will be moving these days as part of the Grand Défi Pierre Lavoie.

From Thursday to Sunday, the event brings together this year the 12th edition of the 1000 km, with 1075 cyclists, and the 3rd edition of the famous 1,000,000 km Together. In the latter case, it should be noted that more than 220,000 participants contributed last year, despite the pandemic situation. All together, but each on their side at the same time, they had even exceeded the plateau of 3,000,000 kilometers on the clock. For this edition, it is still possible to visit the 1000000ensemble.com website to record kilometers "by pedaling, running, swimming, walking, rowing... everything is possible"!

The 1000km, which takes off in Saguenay, also has 215 registered teams. The route provides for passages, by Sunday, through the Laurentides wildlife reserve, the Portneuf region, the Mauricie, Sorel-Tracy and Saint-Bruno-de-Montarville, among others, before arriving at the Olympic Stadium, at Montreal. 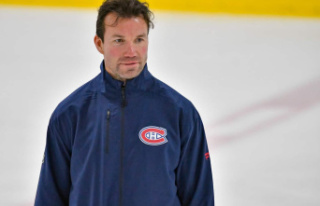