This is the most expensive movie in Netflix history. 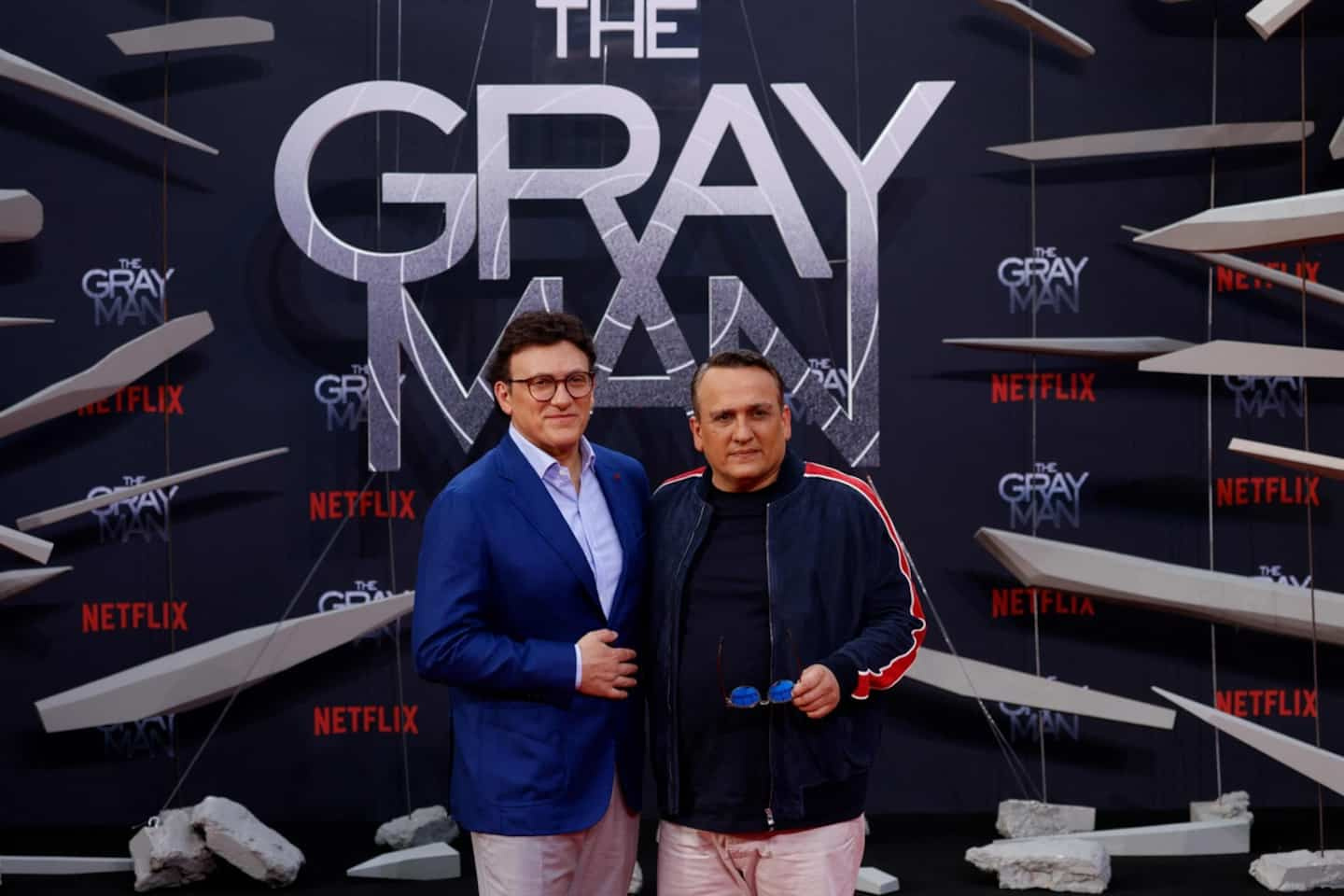 This is the most expensive movie in Netflix history. After The Avengers and Captain America, Anthony and Joe Russo opted for the adaptation of an action novel, and they chose Ryan Gosling, Chris Evans and Ana de Armas to put it in pictures.

• To read also: “The Gray Man”: it does not stop for a second

The Russo Brothers' track record is impressive to say the least. Having taken over the rest of the saga of the Avengers and Captain America – after a first part directed by Joss Wheedon – the two men have thus accumulated billions of dollars in box office receipts. They are now the third-highest-grossing director to have a film that topped US$2 billion in box office revenue, after James Cameron and J.J. Abrams.

It was during the filming of Captain America: The Winter Soldier, released in 2014, that Anthony and Joe Russo considered bringing The Gray Man, a novel by Mark Greaney, to the big screen. And it took nine years to make the desire a reality. The project had already been started in 2011, James Gray was to direct it with Brad Pitt in the main role, then Charlize Theron became interested in it, before the Russo brothers chose Ryan Gosling to play this CIA agent, recruited while in prison. Court Gentry, aka Sierra Six, is part of a division that officially doesn't exist. The man is a shadow, whose job is to kill on the orders of his superiors, until the day he learns that his hierarchy is corrupt. Helped by Dani Miranda (Ana de Armas), another agent, he is pursued relentlessly by Lloyd Hansen (Chris Evans), one of his former colleagues, a psychopath in the pay of his bosses.

If the Russo brothers chose Ryan Gosling, it is because the 41-year-old comedian, born in London, Ontario, had several interesting qualities. “He was trained as a dancer when he was young, so he has incredible control over his body. [...] We thought of him quite quickly. He is the master of minimalism. If you're looking for an actor who can disappear behind his character, who can float in and out of space, who can be anonymous, quiet, controlled, disciplined... well, Ryan has it all. these qualities. But, at the same time, as a character, he has a very rich inner life, he can be entertaining and charismatic. I remember when we first thought of him, we couldn't think of anyone else after that," Anthony Russo told American media.

Accustomed to Marvel blockbusters, the Russo brothers drew on their memories to put The Gray Man in pictures. “We were inspired by the suspenseful 'thrillers' we grew up with. As the film includes the themes of rebellion against a complex political system, we reflected on our own fears about the state of the world today. Due to the particular genre of the film, we wanted to create a world in which the spectators can immerse themselves, ”detailed the two men on social networks.

Obviously, The Gray Man is a rolling firework of action scenes. “What we liked about the novel is the inventiveness and the fact that there is no slacking. And we wanted to make a movie that made us forget about eating popcorn. With Marvel, you do about four big action scenes per movie, and you have to mentally prepare for those moments. But there, at four, we were not even halfway through the film, ”exclaimed Joe Russo.

In order to ensure the quality of their feature film, the Russo brothers do not neglect any detail. “Planning the action scenes takes about a year. Once the scene is thought out, written and rewritten and rewritten, we work on it with our team. We get feedback from the concept artists who draw the storyboards. Then, we work with animators who do what is called “pre viz”, that is to say an animated action sequence.

“We are going to see the stunt teams with whom we will study the movements during filmed rehearsals. We are making changes, improvements, explained Anthony Russo. It's a big process that allows us to dream, to test our ideas, to refine them, to make them better. Once we are on the set, everything has to be ready because everything is very expensive. Sometimes you use a place in a city for a very limited time, so you have to get the take the first time.

“So there are many months when we design the action scene before filming it. Then, when we shoot it, Joe and I love going back to what we shot, going to see the editor, exploring the possibility of improving certain elements. Then we go to the editing room for several more months.”

The two directors are enthusiastic about the release of this film which obtained 200 million $US, the most expensive in the history of Netflix. “It's the easiest studio to work with. It's unlike anything we've seen before, and it's a very comfortable experience as an artist."

And the famous algorithm used by the digital platform and which is used to calculate the number of viewings, and therefore the success or failure of a feature film or a series?

The Gray Man is available on Netflix since July 22.

1 Documentary "The messenger": a journey of... 2 Japan: Abe murder suspect submitted for psychiatric... 3 A 31-year-old man is missing in Montreal 4 Drowning of a teenager: the Super Aqua Club closed... 5 Missile fire on the port of Odessa, crucial for the... 6 Russian missiles hit grain factory in Odessa 7 “Panama Papers”: the whistleblower believes that... 8 The murderer of Océane Boyer wanted to dissuade her... 9 The Math Duff Show will be on Netflix 10 Fires could intensify in Europe 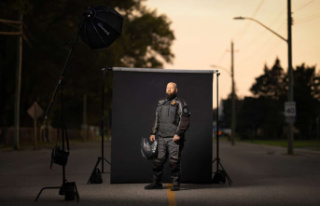 Documentary "The messenger": a journey of...