The great crossings: epic from the Magdalen Islands to Abitibi 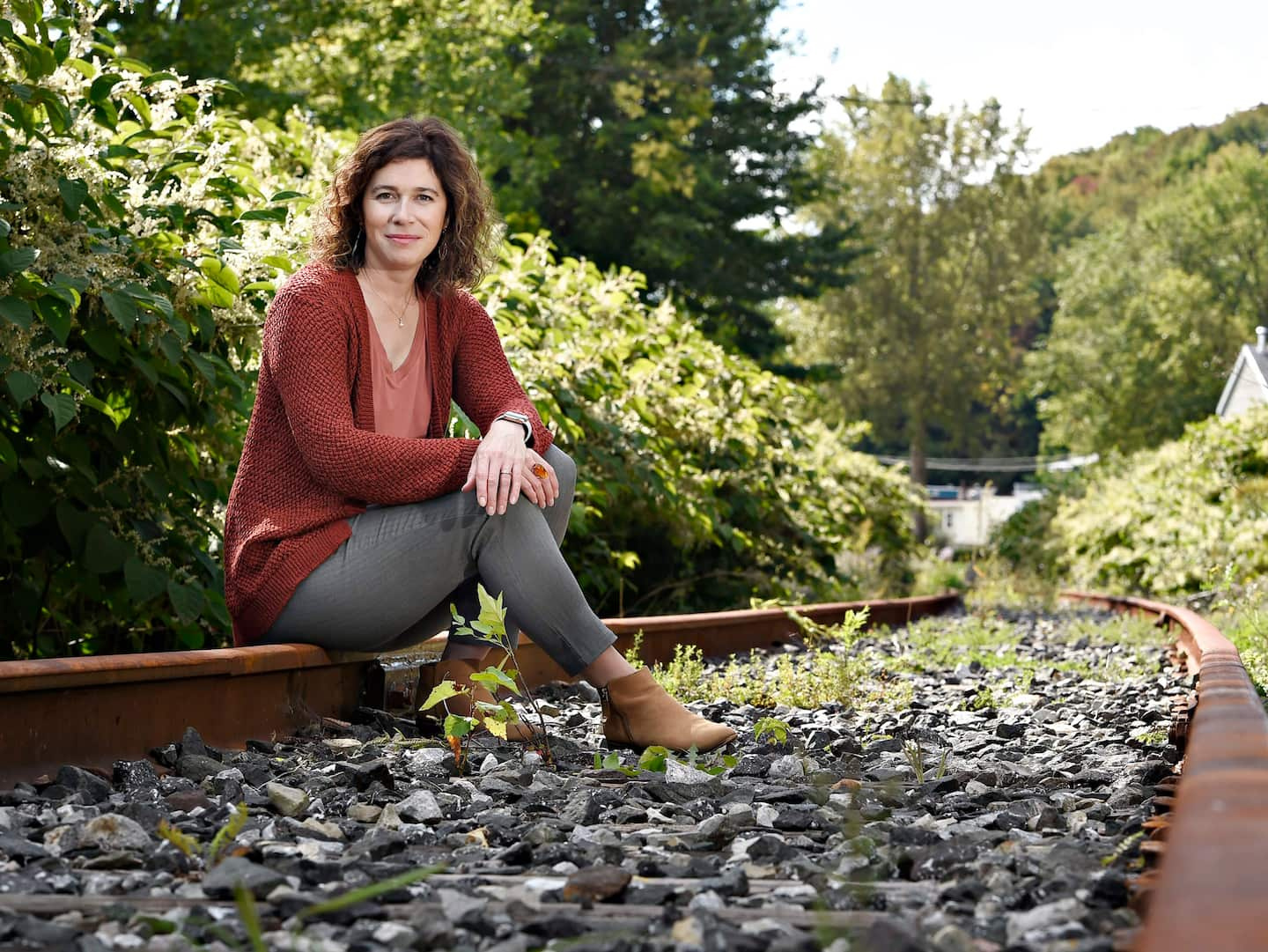 Journalist and author of the historical saga Le destin d'Aurélie Lafrenière, Stéphanie Martin was inspired by real events to write her new novel, Les grandes traversées. With emotion, this time she takes her readers on a great epic between the Îles-de-la-Madeleine and Abitibi, where Madelinot fishermen take part in colonization in the early 1940s. A heartbreaking, difficult, overwhelming journey for families, transposed into the lives of three friends who show loyalty to each other, against all odds.

In the Magdalen Islands, Delphine, François and Cyril have been linked to each other by a great friendship since their childhood. In 1941, the Second World War raged and despite the distance, the Madelinots felt the effects of the conflict that would forever change the destiny of the “old countries”.

On the Islands, thousands of kilometers from the European coast, fishing is difficult, the monopolies are ruthless and many Madelinots are on the threshold of poverty. Delphine's family, forced into bankruptcy, chose to participate in the colonization of Abitibi, presented as a dream land.

The government makes them a tempting offer: the promise of $1,000 and a piece of land. The offer is timely... but not for Delphine, since the strong ties that unite her to François are in the process of being strengthened. She is therefore torn from both her roots and her lover and has a lot of trouble adapting to real life in Abitibi, which is much harsher than they had been led to expect. Fortunately, Cyril is there too, because his family has decided to leave for Abitibi.

Following a misunderstanding, which leads François to believe that Delphine has abandoned him, he enlists out of desperation and leaves for the front, in Europe. Delphine is devastated. Cyril, determined to find his friend who is fighting alongside other Canadian soldiers, leaves too, at the risk of losing his life.

Stéphanie Martin explains that she is madelinienne by adoption.

“I am married to a Madelinot. We've known each other since high school, we've been together ever since. It's like a high school sweetheart! “, she said, in an interview.

“I have been going to the Islands for a very long time almost every year. It has become my adopted archipelago. Now we have a second home there and the Islands are part of my life. Already, I have a particular sensitivity to this story, to its inhabitants, to its insularity, its particularity, its warmth, its welcome. »

She knew less, however, of the history of the archipelago.

“This story of the Madelinots who left to colonize Abitibi, it happened by chance in my life. I came across a documentary book that chronicled this journey. It was published a few years ago by Éditions de la Morue verte. During the war years, Madelinots volunteered to participate in a colonization plan, at a time when things were going more or less well on the Islands, economically. It was hard. Fishing was a fairly precarious situation for many. »

Reading this documentary had struck her.

"Knowing the people of the Islands and their attachment to their small plot of land, in the heart of the Gulf, I could imagine the heartbreak that it could represent, for several families, to leave, like that, to make a long crossing to Grand'Terre. to go to the other end of Quebec to start a new life. »

“I thought it was so rich in history, in adventure! From there came the idea of ​​my three friends, my inseparable trio of Delphine, François and Cyril, who found themselves involved in all this. »

♦ Stéphanie Martin is a journalist with the Journal de Québec.

♦ She has lived in Quebec for 20 years and is originally from the Matapédia Valley. She also lived in Rimouski.

“Delphine scans the horizon. With both feet on the wooden wharf, she awaits the return of the fishermen. The young woman trembles with impatience. It's Saturday. And tomorrow is his great friend François' day off. With Cyril, they promised to take their first trip to the beach. The beautiful season has arrived. And even if the bottom of the air is still fresh, the month of May looks promising.

In front of her, the immense bay of Cape Verde, in the Magdalen Islands, stretches lazily in the light of the setting sun. His gaze drifts along the golden sand dune that protects the lagoon from the north winds, then he floats above the clear waters and goes to the hills of Havre-aux-Maisons. The high rounded hillocks stand out against the pastel colored sky. »

1 Animals: Gabrielle Boulianne-Tremblay and her beautiful... 2 Drone strikes in Crimea: Canada refuses to comment... 3 Iran must be removed from the Commission on the Status... 4 Philippines storm death toll reaches 98 5 At least 120 dead in bridge collapse in India 6 “Ukraine will win this war” 7 Polling stations have closed, Brazilians hold their... 8 Elon Musk, new owner of Twitter, relays false allegations... 9 Berlin: Two environmental activists stick to a pole... 10 'You're a shit fly': Iranian president... 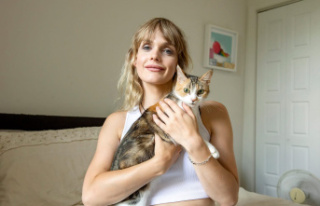 Animals: Gabrielle Boulianne-Tremblay and her beautiful...