The great disappeared of 2022

Several Quebec and Canadian figures from different fields passed away in 2022. 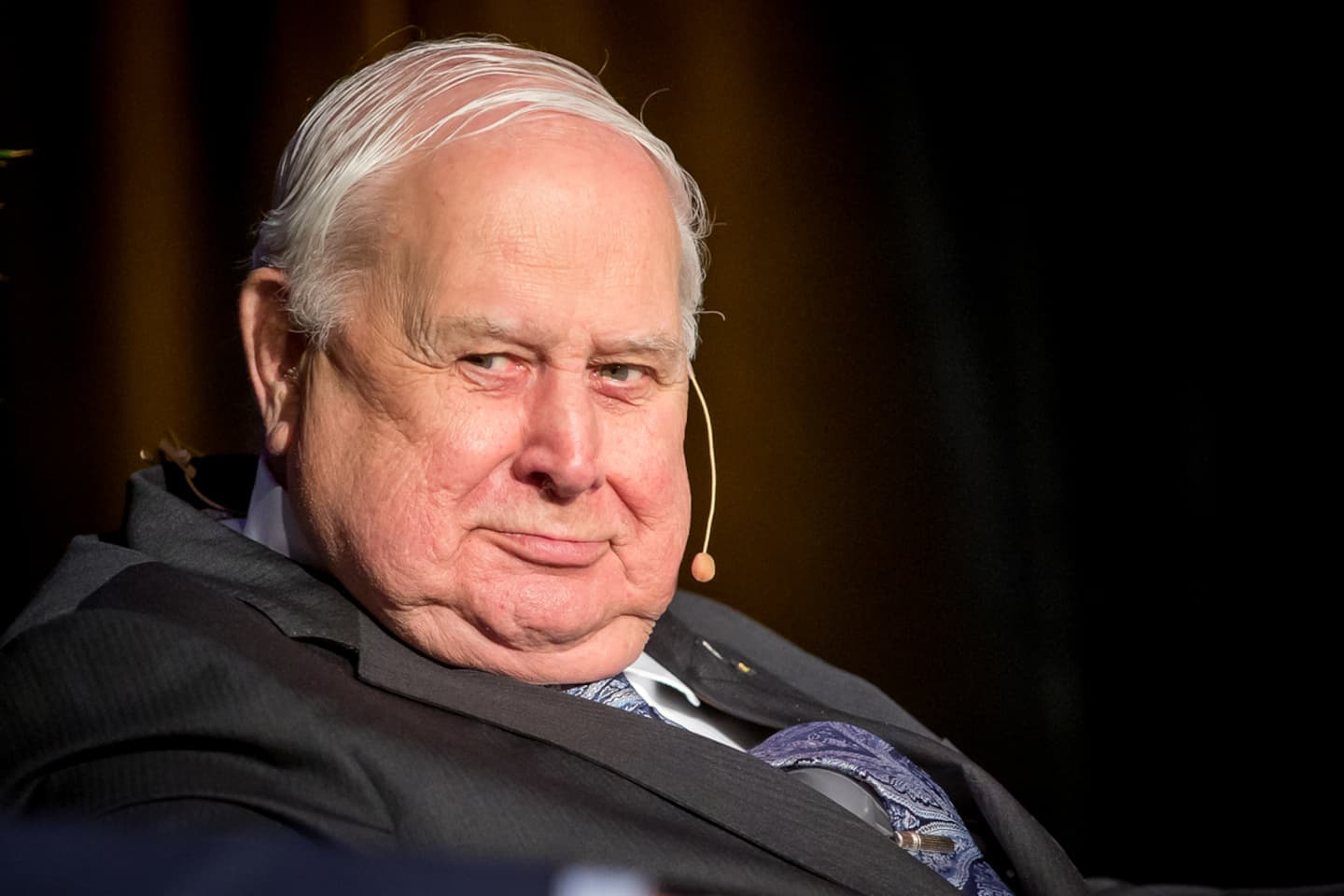 Several Quebec and Canadian figures from different fields passed away in 2022. Here is a retrospective that does not include the great deceased from the world of arts and sports.

Armand Couture is the designer of the Louis-Hippolyte-La Fontaine tunnel. The civil engineer died on August 18, 2022 at the age of 91. A graduate in civil engineering from Laval University, he was a member of the Order of Engineers until 2021 and worked for several well-known firms, notably as a member of the management of Lalonde, Valois, Lamarre, Valois et Associés today. now known as SNC-Lavalin.

Gabriel Hudon is one of the three founders of the Front de libération du Québec (FLQ). The son of a longshoreman, he left school at 17 to work as an industrial designer in the Jarry Hydraulique aircraft parts manufacturing plant in Montreal, where he became interested in the trade union movement. In the process, he became an activist in the Rally for National Independence (RIN) in 1962, before founding the FLQ in February 1963 with two other RIN activists, Georges Schoeters and Raymond Villeneuve. (19 years old). Gabriel Hudon died on March 26 at the age of 80.

The founder of the cable company Vidéotron died on the night of October 7 to 8, 2022. André Chagnon trained as an electrical technician at the École technique de Montréal before going into business by creating E.R Chagnon et Fils Ltée at the age of 31. In 1964, he sold his business and founded Videotron by buying Ahuntsic Telecommunications, a small cable company based in Laval.

Gilles Loiselle was federal Minister of Finance under the Mulroney and Campbell governments and Member of Parliament for the riding of Langelier. He died on September 29 at the age of 93. The politician began his career in 1954 as a journalist. In 1967, he made the leap into the Quebec public service by becoming a diplomat at the general delegation of Quebec in Paris, then delegate general of Quebec in London and Rome. In 1988, he became a member of the Progressive Conservative Party of Canada in the Quebec riding of Langelier before becoming Minister of State for Finance in 1989 in the cabinet of Brian Mulroney, and Minister of Finance in 1993 under the government of Kim Campbell. Mr. Loiselle was made an officer of the National Order of Quebec in 2011.

Quebecer Nicole Gladu has long campaigned for provincial and federal laws to extend medical assistance in dying to people whose death is not foreseeable in the short term. She died on March 27, 2022, at the age of 76.

Weather presenter Nadège St-Philippe died on July 16 at the age of 47, after a long battle with several cancers. She had been a weather presenter for Groupe TVA since 2006, but also a fitness trainer and jewelry designer. Nadège was first diagnosed with stage three colorectal cancer in 2011.

Born in Montreal, Dr. Sidney Altman was co-recipient of the Nobel Prize in Chemistry in 1989 for his work on RNA.

His discoveries have led to major advances, including the creation of RNA-based vaccines, a process found in the COVID-19 vaccines from Pfizer and Moderna pharmaceuticals.

The biochemist had recently joined the Department of Biochemistry and Molecular Medicine of the Faculty of Medicine of the Université de Montréal as a visiting professor. He was also a professor at the Montreal Clinical Research Institute (IRCM). He died on April 5 at the age of 82 in the United States.

David Milgaard became a great civil rights activist after being the victim of one of the worst miscarriages of justice in Canadian history. In 1969 he was falsely accused of the rape and murder of a Saskatoon nurse. The man, who was not even in the city at the time of the murder, had been convicted solely on the basis of testimonies from his friends – obtained under pressure from the police –. The police had even ignored evidence linking the real killer, Larry Fisher, to the murder. It took until 1992 for David Milgaard to be released, while Fisher was not arrested until 1997.

David Milgaard had received $10 million in compensation for his decades behind bars. He then became one of the most ardent defenders of injustices in the Canadian penal system. He died at the age of 69 in Calgary on May 15 from pneumonia.

Jean Bottari is a former beneficiary attendant known for his many speeches, in the media and on social networks, during the COVID-19 pandemic to defend seniors and health care personnel. He died on August 4, a few days before his 61st birthday.

Gisele Lalonde is a French-speaking lawyer and former mayor of Vanier, Ontario. She is best known for leading a campaign in the late 1990s to save Hôpital Montfort, a Francophone university hospital in Ontario, from closing. Before becoming mayor in 1985, Ms. Lalonde was a teacher and always defended French-language education in Canada's most populous province. She died on July 27 at the age of 89.

Andrée Simard is the wife of former Premier Robert Bourassa. It has been at the forefront of several major events in modern Quebec, such as the launch of hydroelectric development in James Bay, the Oka crisis, the October crisis and the Meech Lake accord. Andrée Simard and Robert Bourassa, who was prime minister from 1970 to 1976, then from 1985 to 1994, were married in Sorel in August 1958. Ms. Simard died at the age of 90, at the end of November, 26 after her husband.

Jim Carr is the former federal Minister of Natural Resources and Member of Parliament for Winnipeg South Centre. He died on December 12 at age 71. Since 2019, he had been battling kidney failure and plasma cell cancer. Prior to entering politics, he was President and CEO of the Business Council of Manitoba. He became the Prime Minister of Natural Resources under the government of Justin Trudeau, from 2015 to 2018 before taking charge of the Department of International Trade until 2019.

Ian Greenberg, 1942-2022: businessman, co-founder of Astral Media and member of the board of directors of Bell Canada Enterprise.

Clément Richard, 1939-2022: former Minister of Communications and Cultural Affairs under René Lévesque and former President of the National Assembly.

Guy Saint-Pierre, 1934-2022: former member of the National Assembly of Quebec.

1 At 83, he continues to give strollers a second life 2 The 10 highlights of 2022 3 The year of new threats for Trudeau 4 New Year: what will be open or not 5 Praise of Friendship and Banquet 6 Federal policy: the 2022 merits 7 Is higher education for everyone? 8 Canada wants to bite into a bigger piece of the Arctic 9 Can we help Caufield and Suzuki? 10 For the new year, the Russian Minister of Defense... 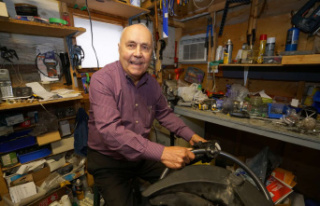 At 83, he continues to give strollers a second life