The thunderstorms almost spoiled the return of the Grands Feux Loto-Québec Thursday evening with a threatening sky that lit up around 9:30 p. 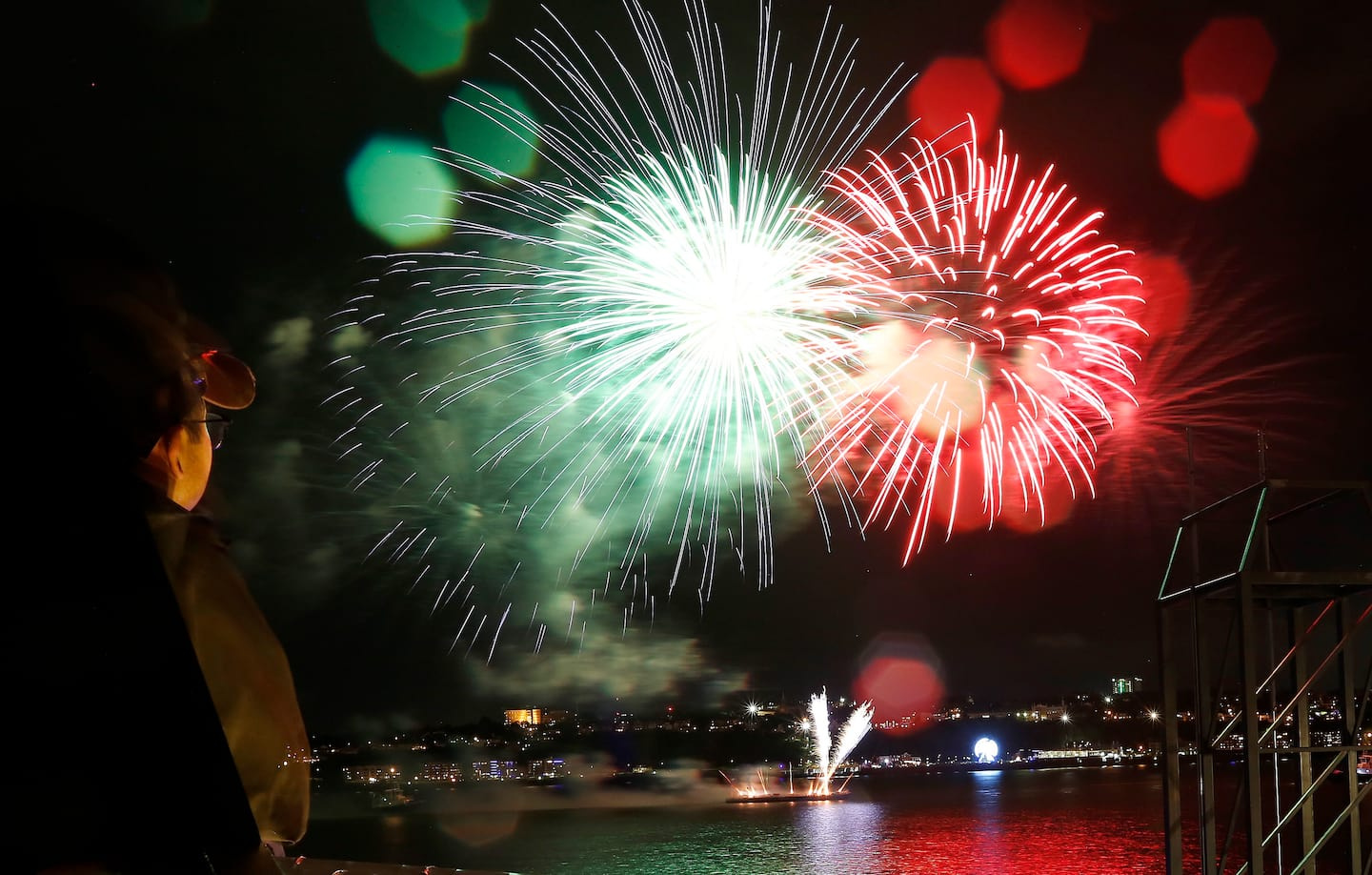 The thunderstorms almost spoiled the return of the Grands Feux Loto-Québec Thursday evening with a threatening sky that lit up around 9:30 p.m. but not by pyrotechnics.

After a blistering day, the lull seemed to have settled in, but the lightning reappeared and a strong storm hit barely thirty minutes before the launch. A deluge at the Foo Fighters in 2015 with Mother Nature who refused to collaborate.

After two years of absence, the organization of the Grands Feux had chosen the theme of this opening night of a series of eight.

Emotions. The pandemic has put the team through a lot and so has the uncertainty of the day on Thursday. Joy, humor, fear and love were to be honored in four different scenes.

At Place des Canotiers and Quai Paquet, the performances scheduled on stage before the fire were canceled but by 8 p.m., the crowd had started to appear. Rain, strong winds and lightning scared many people away, but the performance was able to take place at the last minute. Only a few minutes late, heads came out of the shelters.

“A lot of work has been done. These two years have been difficult for the different events. We were able to reassess what was appreciated too. We think that the population will be with us, ”explained Simon Clément, chairman of the board of directors of the Grands Feux.

Over the years, the public has perhaps become more demanding when it comes to fireworks. "It's evolving. We want to innovate and develop technology. People want more and want better.” The parties will take place every Thursday, in addition to a Sunday. The show is 20 minutes long.

The next meeting will take place on July 28 under the theme Cœur d'enfant and nostalgia for songs from youth programs that marked your childhood.

Created in 1995, the Grands Feux are now fired from a stabilized barge in the center of the St. Lawrence River.

1 Former SNC-Lavalin CEO targeted by $1.9M lawsuit 2 Heatwave in Europe: evacuees fear it's just the... 3 After the heat, long live the holidays 4 Well no: what a disappointment! 5 Starlink: World's Richest Man Grant Increases... 6 Do you need to revise your retirement plan? 7 Burma: residents accuse the junta of massacres in... 8 Syria: seven dead including four children after Russian... 9 Montreal: the La Fontaine tunnel and the Pie-IX bridge... 10 An octogenarian is missing in Montreal 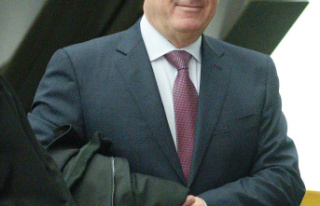