The “green plants” deputies have done little work for two years, according to Claire Samson

Conservative MP for Iberville Claire Samson believes that elected backbenchers, like her, did not kill themselves during the pandemic. 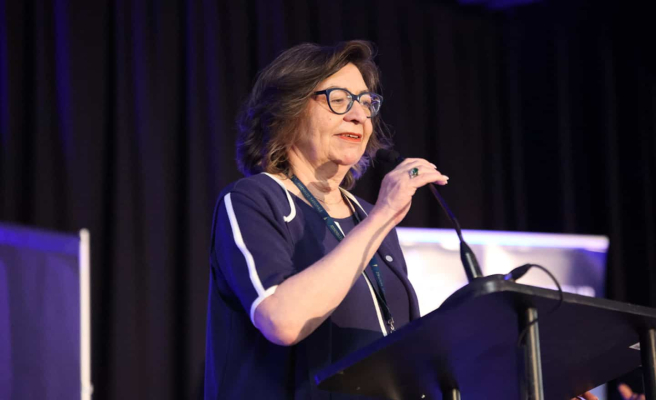 Conservative MP for Iberville Claire Samson believes that elected backbenchers, like her, did not kill themselves during the pandemic.

“There is not a deputy who has had a burnout for two years,” launched Claire Samson, of the Conservative Party of Quebec, on Thursday.

While everything was closed, the work of “ordinary” deputies would have consisted essentially of signing checks for community organizations, estimates Claire Samson, who nevertheless agrees that certain ministers had their work cut out for them.

“I imagine that the ministers of health who succeeded one another worked a little, and Jean-François Roberge with education”, she declared in front of the representatives of the press.

She maintains, however, that the job of deputy is the one that has required the least effort in her life.

"Of all the jobs I've had, and I include when I was 17 and was a clerk at Miracle Mart, or when I was a waitress at Da Giovanni, the MP job here at National Assembly, this is the job where I have worked the least in my life, ”said the elected Conservative.

If Ms. Samson considers that she has not had a lot of work in Parliament, she nevertheless recognized that her work in her constituency has been more demanding.

"I worked hard, I was a hardworking person," she said. But I did not work hard here, I worked hard in my county office on the most important files.

"But it didn't kill me, the job of deputy," she hastened to qualify.

If the Coalition Avenir Québec (CAQ) elects more deputies in the general election on October 3, more elected officials will be relegated to the backbenches, unless François Legault decides to appoint more ministers, fears Ms. Samson .

The member for Iberville was speaking on the sidelines of the end-of-session report of the Conservative Party of Quebec, where leader Éric Duhaime took the opportunity to fire red balls at the Legault government, which he accuses of trying to make a " great diversion', especially when talking about immigration.

"When I tour the regions of Quebec, people talk to me about the price of gas, they tell me about their problems, their relative impoverishment, to see what is coming with inflation (... ), said Eric Duhaime. The government, the only answer they have is to give them a check for $500.”

Elected under the banner of the CAQ in 2014 in the riding of Iberville, in Montérégie, Claire Samson was excluded from the CAQ caucus in June 2021, after making a donation to the Conservative Party of Éric Duhaime, which she joined a few days later.

1 Financial assistance to the SPVM to fight against... 2 The river as a highway for public transport? 3 Shane McClanahan musèle les Cardinals 4 The CDPQ invests in the engineering company Bouthillette... 5 African Union chairperson calls for rapid demining... 6 Federal investigation into Louisiana police 7 One out of two Quebec women does not differentiate... 8 More help requested for families who have lost a loved... 9 Francos: Marc Dupré postpones a show after contracting... 10 Set visit: even more tension in the 2nd season of... 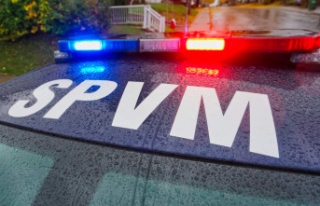 Financial assistance to the SPVM to fight against...