“The grocery store”: one last for Denis Gagné

The team of the magazine specializing in food "L'Epicerie" pays tribute to Denis Gagné on the occasion of his very last show, this Wednesday, he who has been there since the beginning. 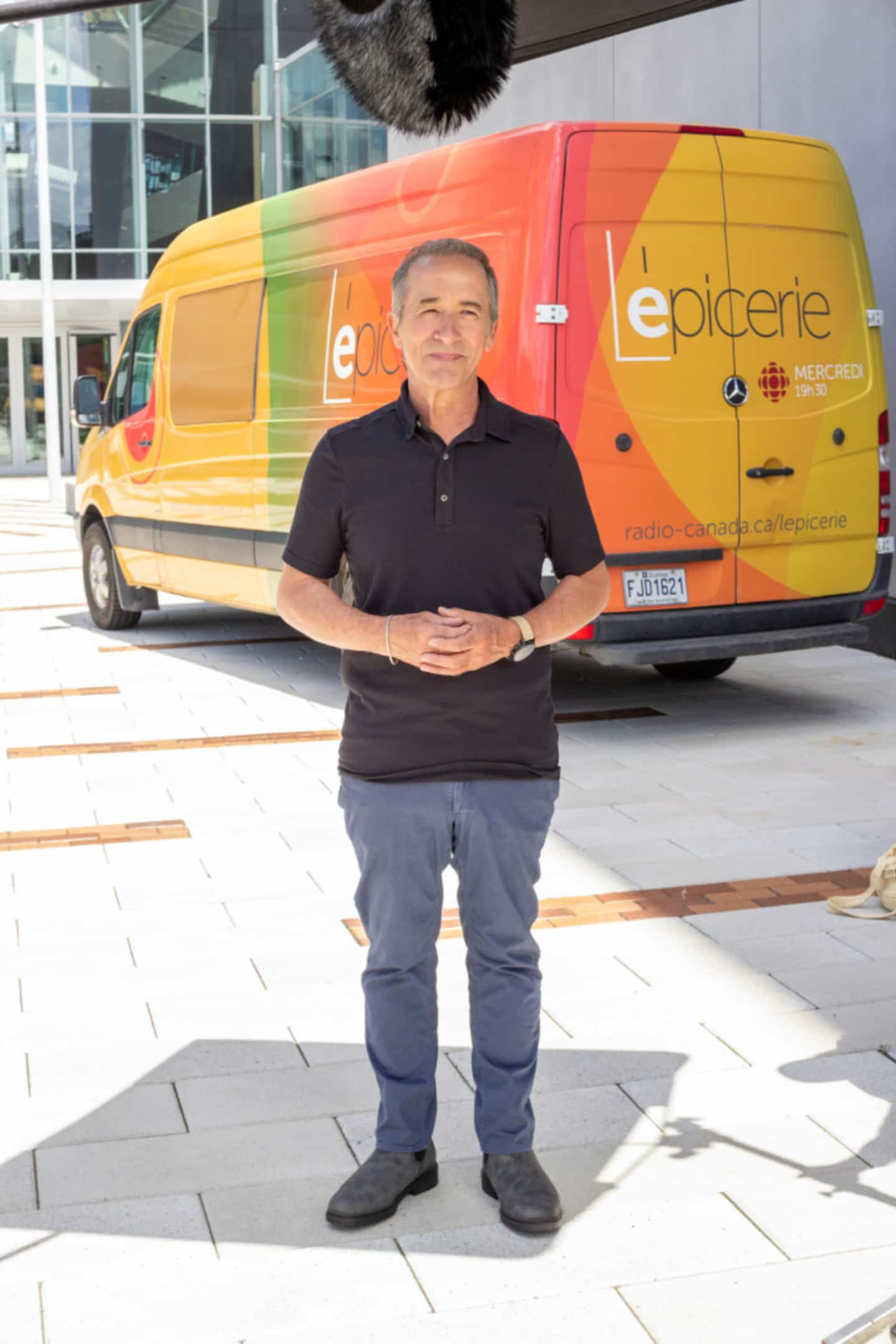 The team of the magazine specializing in food "L'Epicerie" pays tribute to Denis Gagné on the occasion of his very last show, this Wednesday, he who has been there since the beginning.

This final meeting of the journalist will be broadcast this Wednesday, at 7:30 p.m., with many archive images to remind you of all the progress made. Through the show, Quebecers have discovered many flavors while the product offering in the markets has increased considerably.

The first co-host of Denis Gagné from 2002 to 2007, Marie-Josée Taillefer, will be back to greet her friend from the start. Johane Despins, who succeeded the latter, will also not fail to pay tribute to her co-host for the past 15 years.

We can also discover how the show has changed and positively influenced certain people – the mandate of “L’Épicerie” being precisely to discover and broaden the perspectives of Quebecers in terms of food for two decades. Many even learned French after arriving in Quebec by not missing the show, which is presented 50 weeks a year.

Salt has been decried since the departure of "The Grocery", but that has not prevented it from maintaining a good position in the list of ingredients of many processed products, even if it endangers the health of many people. .

Denis Gagné said, in an interview with Radio-Canada, following the announcement of his departure, that he wanted to get out of his comfort zone and that he "craved the vertigo of the blank page".

He will have a taste of it at the end of his last broadcast, when he will enter the new Maison de Radio-Canada to the warm applause of his colleagues. We will also see all the funny moments, his dance steps as well as the complicity with his co-hosts and with the various speakers who have shared their know-how over the years.

The host who is bowing out also worked at TQS, the ancestor of Noovo, as well as at Télé-Québec. He says he will “join the viewers” ​​and therefore watch “The Grocery”. The show continues its journey throughout the summer. At the start of the school year, it is the journalist and host Myriam Fehmiu who will become the new accomplice of Johane Despins.

1 Rage Against The Machine singer injures himself on... 2 FEQ: Explosive Halsey on the Plains 3 Maison Adhémar-Dion benefit show: "I still remember",... 4 [IN IMAGES] FEQ: Three Days Grace kings and masters... 5 A great summer ahead in Quebec cinemas, despite the... 6 “Larry”: shots that echo reality 7 FestiVoix: a sales record for merchants 8 How to reduce your water consumption without neglecting... 9 The origin of the appetite suppressant effect of intense... 10 CRTC demands responses from Rogers by July 22 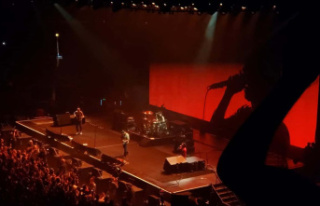 Rage Against The Machine singer injures himself on...