United States President Joe Biden said on Friday that the Supreme Court's decision to strike down the right to an abortion was a "tragic mistake" and the result of "extremist ideology". 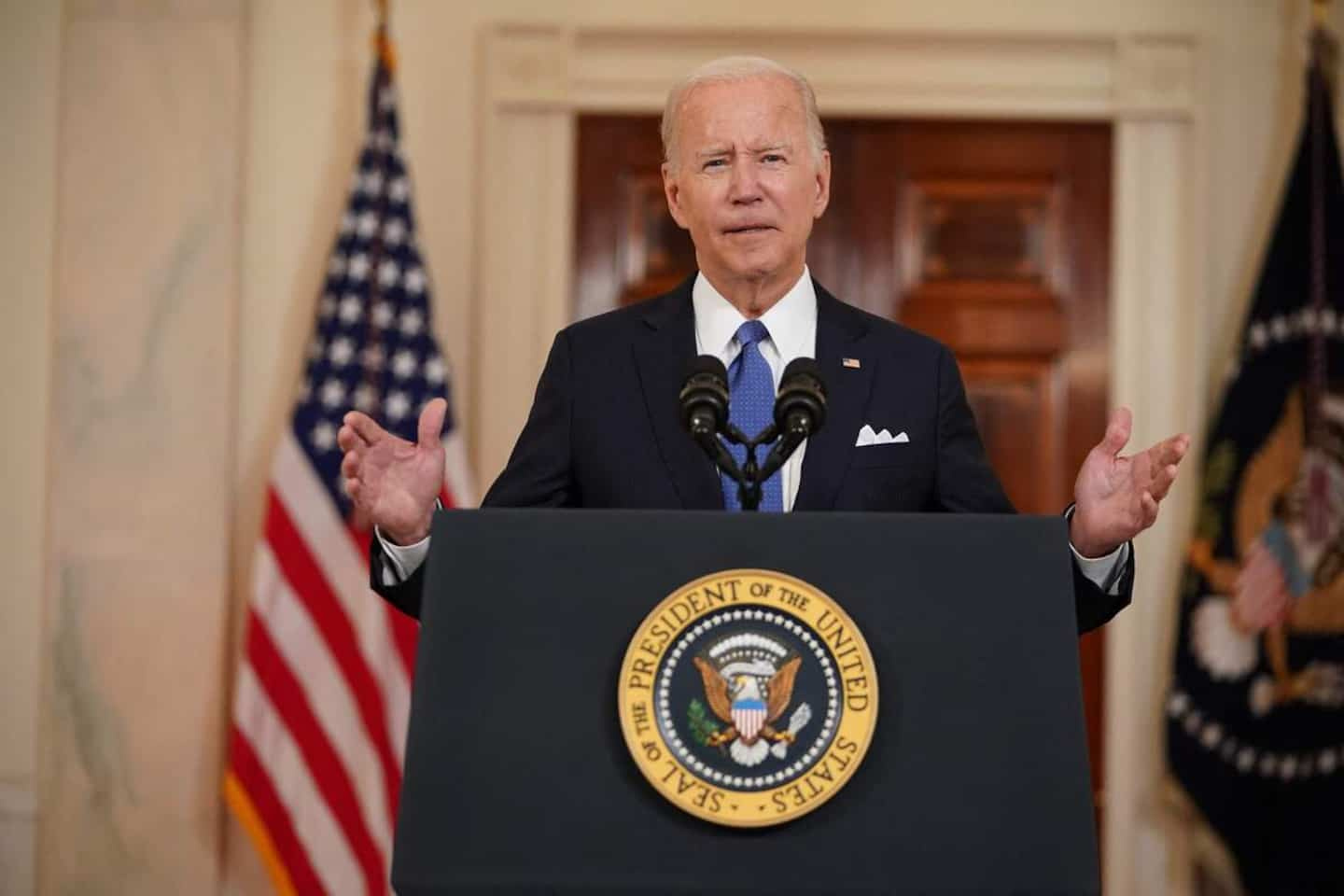 United States President Joe Biden said on Friday that the Supreme Court's decision to strike down the right to an abortion was a "tragic mistake" and the result of "extremist ideology".

"The health and lives of the women of this country are now in danger", hammered the Democrat in the wake of the historic judgment, lamenting a "sad day" for America which is now an "exception" in the world.

“This decision is the result of a deliberate effort over decades to upset the balance of our law,” he said.

The Court of nine judges, which has long borne the imprint of the American religious right following the appointments made by Donald Trump, "literally takes America back 150 years" by invoking old jurisprudence, he lamented. in the grand entrance hall of the White House.

Women in key positions in the White House had gathered to listen to the presidential remarks, in a heavy silence and with gloomy faces.

The president asked his compatriots to continue the fight in a "peaceful" way, and above all to defend "at the polls" the right to abortion and all the other "personal freedoms" as the mid-term legislative elections approach. which promise to be difficult for his Democratic camp.

Joe Biden, whose popularity rating is shaky, has promised to do “everything in (his) power”, by means of decrees and regulatory decisions, to try despite everything to protect access to voluntary terminations of pregnancy, now threatened in half of the US states.

In particular, the president pledged to protect the right of American women to travel to a state where abortion would remain legal, as well as access to abortion pills, used at the very beginning of pregnancy.

But he recognized that his room for maneuver was reduced and that only the American Congress could restore this right which all American women had enjoyed since 1973, by passing federal legislation which would override the decisions of the States - and in particular those in the hands of the Republicans.

The president, a 79-year-old devout Catholic who has become an unlikely bulwark of the right to abortion, also warned of the potential repercussions of the judgment rendered on Friday on other achievements: contraception and marriage for all.

"The Court is taking us down an extremely dangerous path," he said. 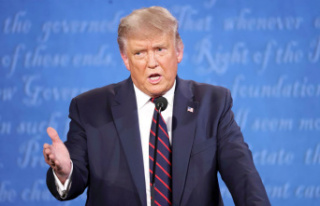