Health care workers fear the worst in hospitals ahead of January, after facing a "muscular Christmas" and due to the relative lull of the holiday season which ended earlier than expected. 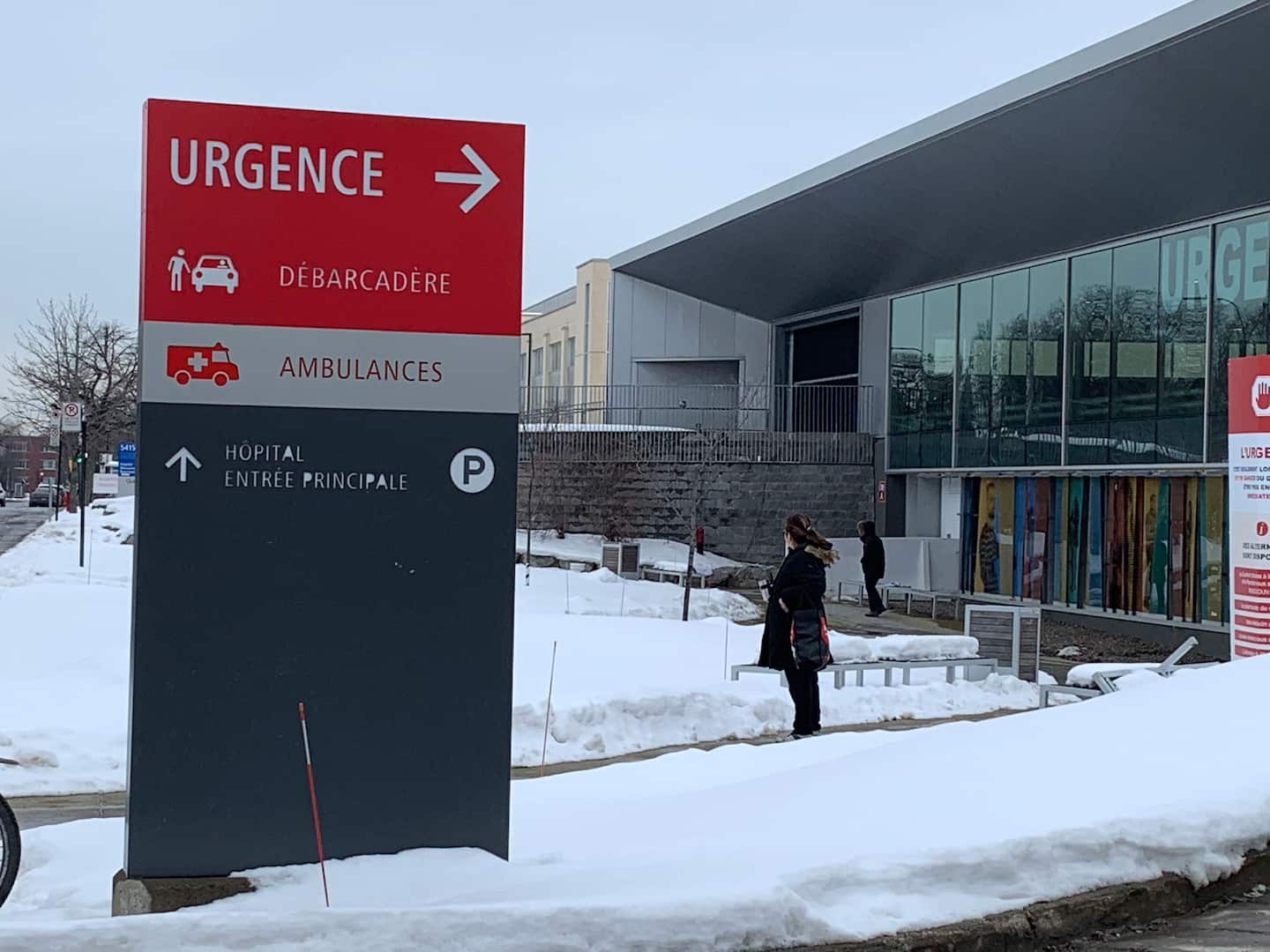 Health care workers fear the worst in hospitals ahead of January, after facing a "muscular Christmas" and due to the relative lull of the holiday season which ended earlier than expected.

“What we fear are the next few days, the next few weeks because, typically, the viruses will start circulating again after the holiday gatherings”, explains the president of the Association of emergency physicians of Quebec, Judy Morris.

The doctor points out that Christmas always comes with a relative lull in emergencies because of people who delay their medical consultations.

However, in many establishments in the greater Montreal area and the North Shore, emergency room occupancy rates have already returned to what they were before the holiday break, that is to say "worrying ".

Some accommodate up to twice as many patients as stretchers, with a good number of stretchers occupied for 24 hours or even 48 hours.

The overflows are mainly attributable to a lack of capacity in the hospital network, says Judy Morris.

“There are patients who have finished their hospitalization, who are waiting for their place in long-term care, but it is pushing back everywhere. Or they are patients who could have home care, but there is none or there is a lot of waiting, ”she lists.

She points out that the overflows come at a time when hospitals are slowing down and she fears “hitting a wall” when normal activities resume in January.

“We had a bit of COVID and influenza, but especially before the holidays. There, they are surgeries, [attempts of] suicide, respiratory insufficiencies, digestive conditions. It's the usual Christmas melting pot, it's just that there are a lot of them, I couldn't say why, ”explains the doctor, who has been on duty during the holiday season for 18 years.

He, too, expects respiratory infections to resurface in early January as people “sleep off” viruses caught during Christmas and New Year gatherings.

1 A New Year's Day in the water 2 25 Quebecers among the nominees 3 Aleksander Barkov puts on a show against CH 4 Connor Bedard and Canada dominate Austria 5 Competition Tribunal gives green light to Shaw-Rogers... 6 First day of vacation on an airport bench 7 Seven days in the dark for thousands of Quebecers 8 A good match for Mathurin's confidence 9 The Lions take revenge on the Thunder 10 Convoy of freedom: nearly $ 7 million in compensation... 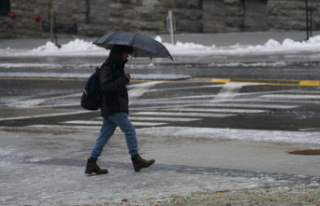 A New Year's Day in the water