The heat wave responsible for 1,700 deaths in Spain and Portugal

The World Health Organization in Europe announced on Friday that the heat wave affecting Europe was responsible for 1,700 deaths in the Iberian Peninsula alone and called for joint efforts to tackle climate change. 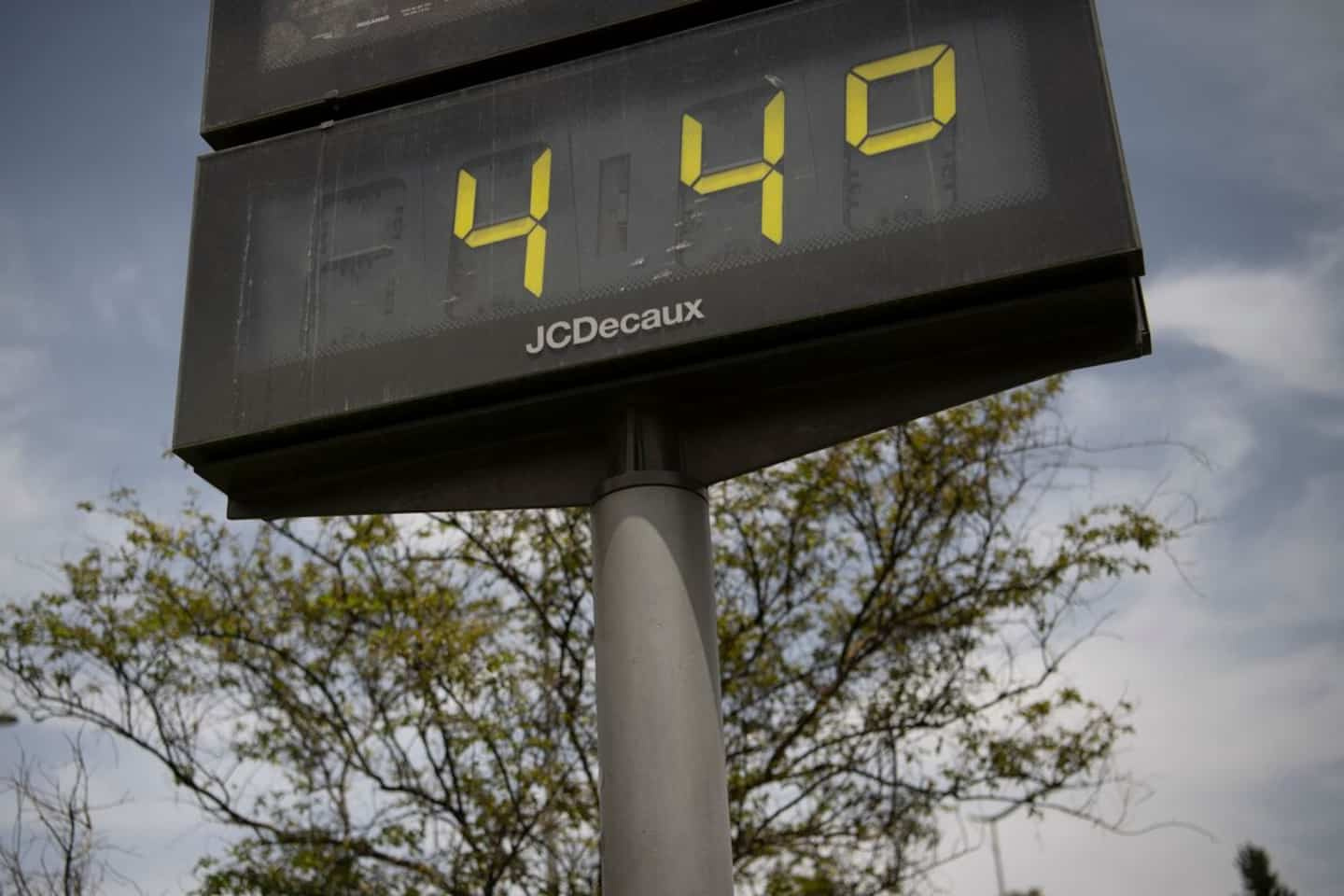 The World Health Organization in Europe announced on Friday that the heat wave affecting Europe was responsible for 1,700 deaths in the Iberian Peninsula alone and called for joint efforts to tackle climate change.

• Read also: Italy in the face of fires and the heat wave: 16 cities on red alert

• Read also: The Science of Humidex

Contacted by AFP, the UN organization explains that this figure is a preliminary estimate based on data from national authorities.

The organization added that this figure “has already increased” and that “it will continue to increase in the days to come”.

According to the WHO, the true figure linked to the heat wave will not be known for weeks.

“Heat kills. In recent decades, hundreds of thousands of people have died from extreme heat during prolonged heat waves, often coinciding with wildfires,” WHO Europe Director Hans Kluge said in a statement.

“This year we have already witnessed over 1,700 unnecessary deaths during the current heatwave in Spain and Portugal alone,” he added.

He also highlighted the impact of the wildfires, insisting that we were only halfway through 'this scorching summer season'.

“Ultimately, the events of this week once again underline the desperate need for pan-European action to effectively tackle climate change,” he added.

According to Hans Kluge, it is necessary that governments show will and direction in the implementation of the Paris Agreements, recalling that the members of WHO Europe, i.e. 53 countries, including several in Central Asia, "had already demonstrated that they could work together on urgent threats to global health” and that it “was time for us to do it again”.

1 Trump and Pence in rival rallies in Arizona 2 A settlement could solve the odor problems at the... 3 Ex-Montrealer accused of murder escapes from prison 4 The word "squaw" on borrowed time in the... 5 The reopening in 2024 of Notre-Dame de Paris cathedral,... 6 [PHOTOS] Deadly explosion in a Dorval business 7 Jesper Boqvist remains with the Devils 8 10 dream campsites by the water 9 Washington announces $270 million in new military... 10 A TikTok challenge leads to the death of a young man 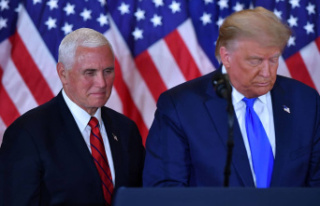 Trump and Pence in rival rallies in Arizona