Fixed-rate mortgages are at annual lows (68. 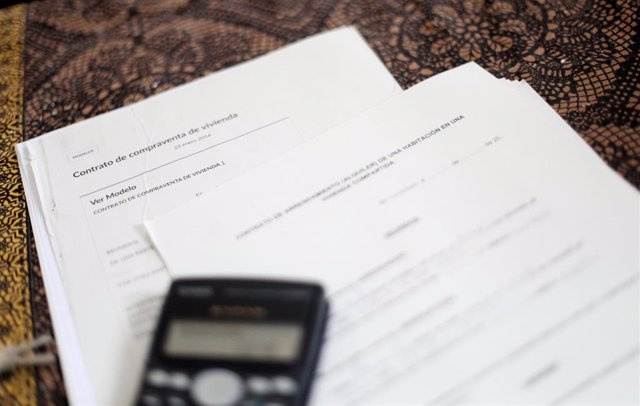 Fixed-rate mortgages are at annual lows (68.2%) after the rise in interest rates

The number of mortgages constituted on homes increased by 4% last September compared to the same month in 2021, reaching 44,119 loans, the highest figure in a month of September since 2010, when more than 53,000 mortgages were signed, according to the data. released this Wednesday by the National Institute of Statistics (INE).

31.8% of mortgages on homes were established last September at a variable rate, while 68.2% were signed at a fixed rate, the lowest percentage since December 2021. The average interest rate at the beginning it was 1.96% for variable-rate home mortgages and 2.70% in the case of fixed-rate mortgages. 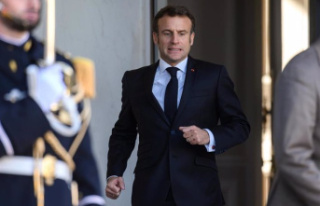