The housing crisis continues to hit everywhere in Quebec, especially in Rimouski, where the housing vacancy rate is estimated at 0. 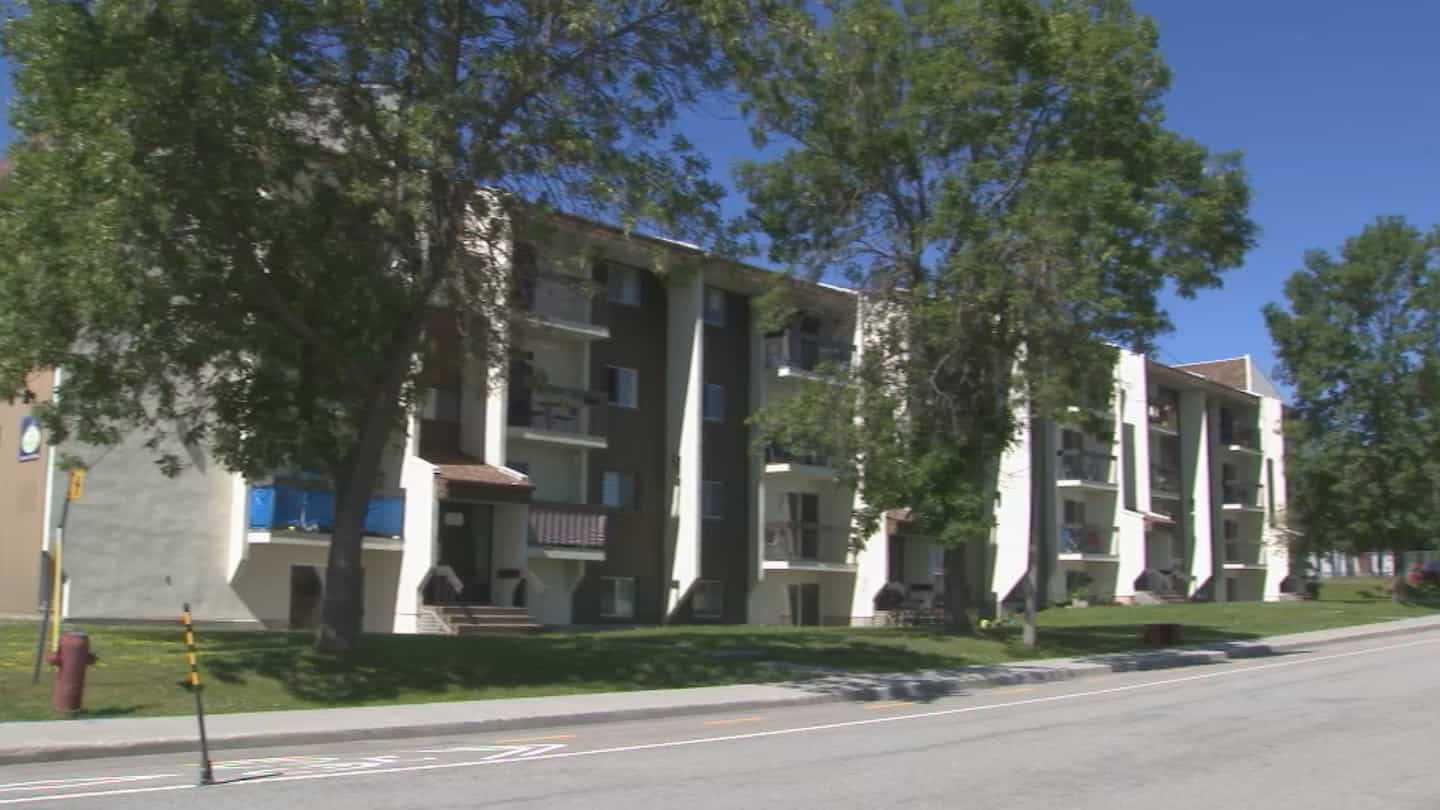 The housing crisis continues to hit everywhere in Quebec, especially in Rimouski, where the housing vacancy rate is estimated at 0.2%, one of the worst in the province.

• Read also: A homeless couple forced to sleep in their car

A few days after July 1, a dozen households in Rimouski are currently homeless. The Municipal Housing Office of Rimouski-Neigette (OMHRN) explained that this is the worst year in terms of the housing crisis. 3 1⁄2, 4 1⁄2, 5 1⁄2 and more are practically impossible to find.

For the first time, the City of Rimouski has temporarily relocated two households to hotels. Eight other households were taken care of by the OMHRN.

Despite the circumstances, the Municipal Housing Office is relieved. He is delighted that all the residents who have expressed the need are taken care of. No one is currently on the street, said the organization.

The OMHRN suggests that citizens looking for a home use social media, in particular Facebook, and Facebook Marketplace. He also recommends having all his documents available, including a letter of recommendation from a previous owner. The Municipal Housing Office reiterates that it remains available to residents who are struggling to find housing.

1 Debru is on the horizon 2 A flurry of goals in Orlando 3 Capitals of Quebec: get back to the rhythm of the... 4 Montreal International Jazz Festival: a comforting... 5 A Quebecer in exchange loses her life in British Columbia 6 Nearly 20 people charged with impaired driving in... 7 A dismissed UPAC investigator wants $ 1 million 8 The Pope will not visit the Plains 9 Guillaume Boivin dreams of a big victory on the cobblestones 10 A gigantic skid that was written in the sky 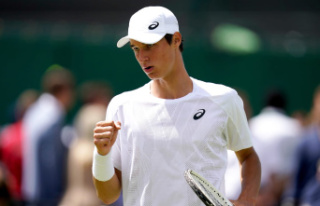 Debru is on the horizon