The hunt for Republicans is on!

As we dissect the assault on the Capitol that resulted in five deaths, as we arrested an armed individual near the residence of Judge Brett Kavanaugh, as we deplore an increased number of shootings and as the political climate is particularly toxic, a Republican politician from Missouri has just “distinguished himself” by the ubiquitous and violent character of an advertisement. 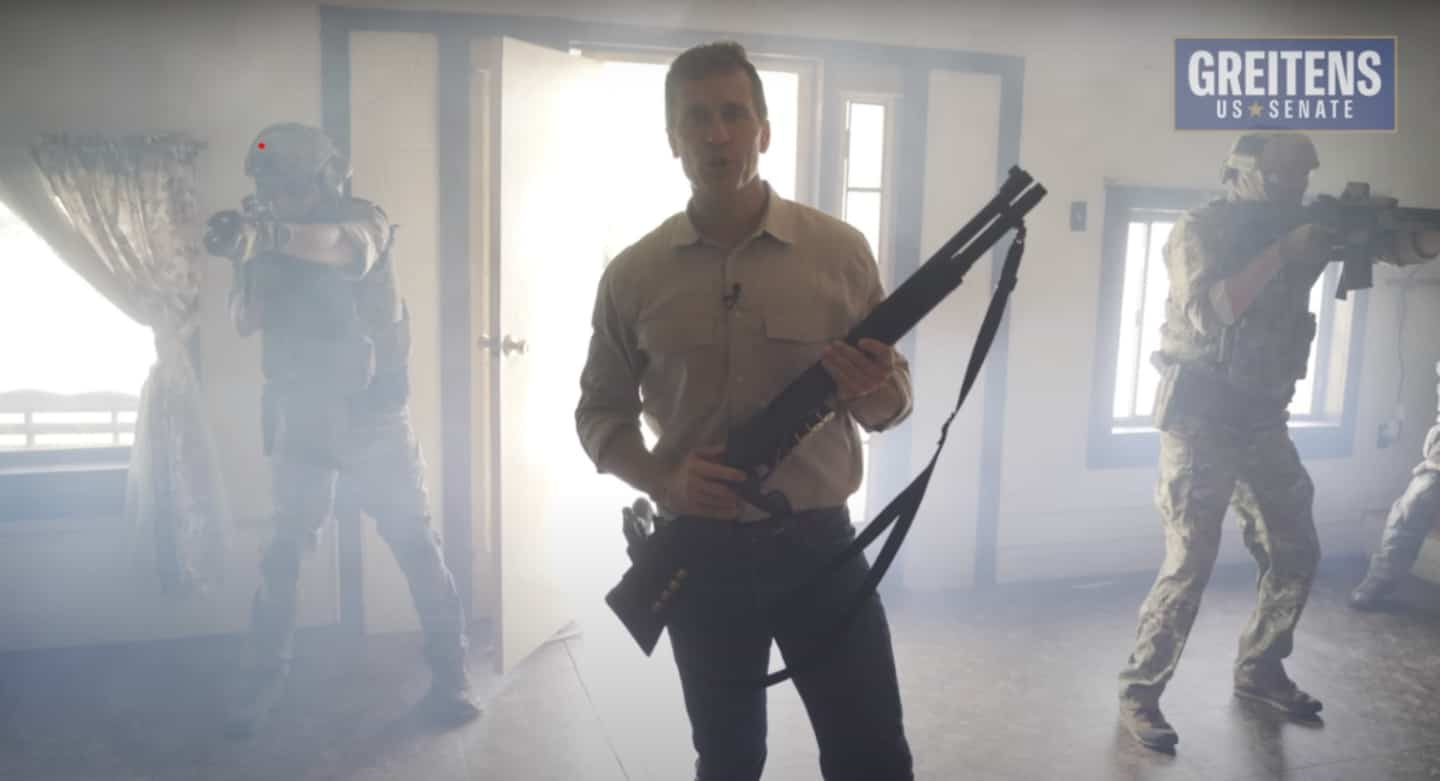 As we dissect the assault on the Capitol that resulted in five deaths, as we arrested an armed individual near the residence of Judge Brett Kavanaugh, as we deplore an increased number of shootings and as the political climate is particularly toxic, a Republican politician from Missouri has just “distinguished himself” by the ubiquitous and violent character of an advertisement.

Eric Greitens is no newcomer to the American political scene. Former governor of Missouri, he has long been counting on his passage in the Navy, he is part of the Seals. Courted by both Democrats and Republicans, he broke with family tradition by siding with the conservatives.

A graduate of Duke University and a Rhodes Scholar, decorated twice with the Seals, the man is not lacking in talent and resources. However, his term as governor of Missouri ended badly.

Facing an invasion of privacy charge, later dropped, he is also accused of sexual assault by his former hairstylist and his 2016 campaign is being investigated for possible election law fraud. He left his governorship as Democrats and Republicans considered the possibility of impeachment.

As if the number of cannonballs he drags was not enough, the one who adheres to conspiratorial plots, including the "Great Replacement", has just surpassed himself by broadcasting an ultra violent video in which he leads an assault against those who 'we call the RINOs (Republicans in name only), these Republicans considered too soft since the arrival of Donald Trump on the political scene.

Greitens leads the assault there armed with a shotgun, a pump-action shotgun, and he is joined by members of a tactical squad. His message? We liberate the party and the country from the RINOs and there are no quotas for this hunt for undesirables.

Denounced by many speakers, the ad, presented as a metaphor, was removed from Facebook. I believe that is not enough. Gun culture or not, this video is more than a poor exercise in judgment in the current context, it is downright irresponsible.

Controversial as he is, Greitens is just the newest crazy candidate from a party that has no shortage of them. Already in 2013, Republican Governor of Louisiana Bobby Jindal said his party had to stop being one of stupidity and become a party of ideas again.

I fervently hope that the leaders of the Republican Party clearly condemn its candidates whose words and actions exceed the limits of common sense. How long will we remain in solidarity with the incendiary declarations of Donald Trump and his henchmen?

By blowing on the embers of violence, we will end up setting the country on fire. As I like to repeat, escalation is not good for our neighbor and, because of many ties, for us.

1 Saudi Crown Prince in Ankara to seal reconciliation... 2 Rocket and missile explosions spoil Ukrainian vacation 3 Washington suggests that other Arab countries could... 4 The EU wants to impose compensation for the damage... 5 France: Macron calls the opposition to compromise,... 6 Two police officers sentenced for racist remarks on... 7 Abortion rights violated in the United States: Trudeau... 8 National holiday: Justin Trudeau proud of the French... 9 A Quebec passport distributed by the Parti Quebecois 10 Montreal: the body of a man found in the river 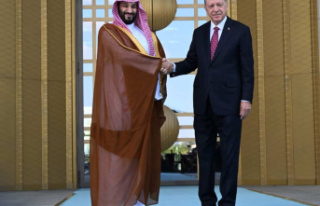