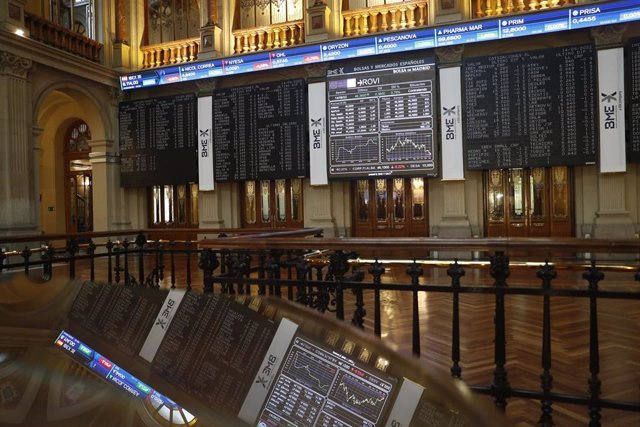 The Ibex 35 has advanced 0.25% at the end of the session, which has led it to end at 7,962.3 points at the beginning of a week marked by the inflation data for October in the United States, by the CPI of Germany and for the presentation of business results.

Renta 4 analysts also point out that tomorrow the mid-term elections (or 'midterm') will be held in the United States, where the House of Representatives and just over a third of the Senate will be renewed. "The polls suggest that the Democrats could lose both chambers, making it difficult for the government to pass new laws."

On the day of this Monday, the ministers of Economy and Finance of the eurozone will evaluate the budget packages and the measures adopted by the different Member States to alleviate the effect of the energy crisis, while they hope to "continue progressing towards more effective measures" .

In addition, it has been known that the Eurozone Sentix Investor Confidence Index has recovered more than expected in November, although it remains at historically low levels.

It should be noted that on Friday the European Commission will publish its new macroeconomic forecasts. Renta 4 experts expect a "strong downward revision" of GDP by 2023, especially in the eurozone and specifically, in countries with high energy dependence, such as Germany.

The rest of the European stock markets have closed with a mixed behavior. While London has ended the day in 'red', with a fall of 0.48%, Paris has closed flat, and Frankfurt and Milan have advanced 0.55% and 0.90% respectively.

Finally, the price of the euro against the dollar stood at 0.9992 'greenbacks', while the Spanish risk premium stood at 105 basis points, with the interest required on the ten-year bond at 3.375%.

1 Sacyr earns 68 million euros until September, 13%... 2 Citizens proposes to withdraw the security controls... 3 RELEASE: TAAV Appoints Biomanufacturing Innovator... 4 COMMUNICATION: The keys to the new Startups Law recently... 5 STATEMENT: 2022 Symposium on Global Maritime Cooperation... 6 ANNOUNCEMENT: 5th China National Silk Museum Chinese... 7 RELEASE: Celgard signs agreement with Morrow for the... 8 Endesa raises profits by 13% to September, up to 1,651... 9 ANNOUNCEMENT: RoboMarkets is the sponsor of the AEL... 10 The Treasury expects to capture this Tuesday up to... 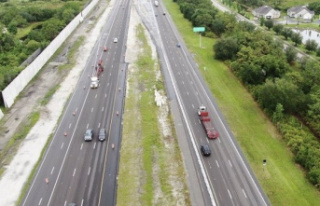