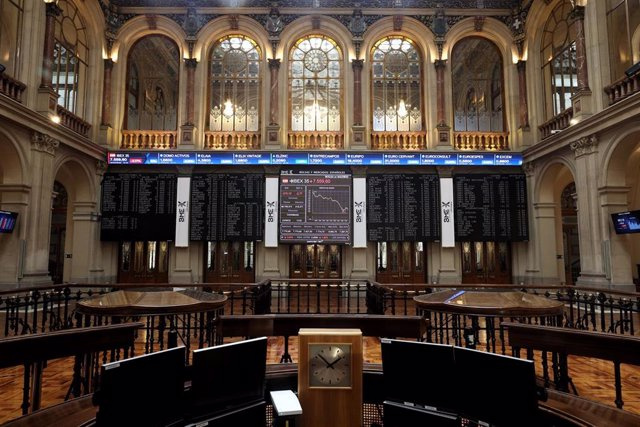 The Ibex 35 has closed the session this Monday with an advance of 0.75%, which has led it to rise to 8,188.4, in a week in which investors will be attentive to the PMI indexes of the industry Germany, the eurozone, Spain, the United Kingdom and the United States.

In addition, over the next few days the content of the latest meetings of both the Fed and the ECB will be known, so some details that were not revealed at that time could be revealed. The market will also be watching the evolution of the Covid-19 in China.

This Monday it was published that industrial prices in Germany fell by 4.2% in October, the first monthly decrease since May 2020.

Likewise, the gross domestic product (GDP) of the Organization for Economic Cooperation and Development (OECD) grew by 0.4% in the third quarter of the year, after the expansion of 0.5% in the second quarter, while Compared to the same period in 2021, the year-on-year increase was 3.3%.

On the other hand, the chief economist of the European Central Bank (ECB), Philip Lane, has assured that the institution will raise interest rates again at its next meeting in December, although it has lowered expectations regarding the scope of the next increase, after of two consecutive increases of 75 basis points, noting that "there is no longer a platform" to consider a very large increase.

Finally, the price of the euro against the dollar stood at 1.0240 'greenbacks', while the Spanish risk premium stood at 98 basis points, with the interest required on the ten-year bond at 2.973%.

RELEASE: Cell Impact is one of the fastest growing...