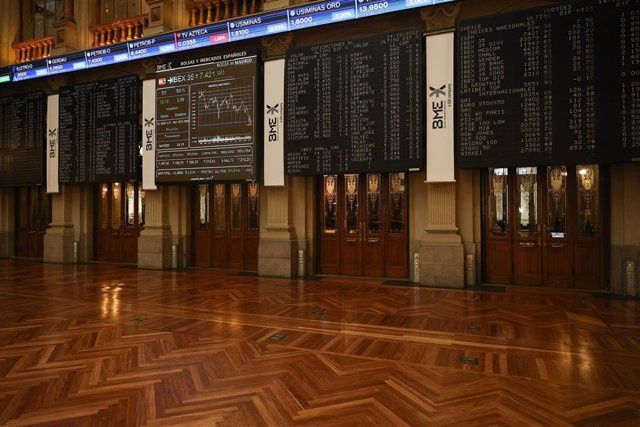 The Ibex 35 has started the session this Wednesday with a fall of 0.3%, which has led the selective to stand at 8,164 integers at 9:01 a.m., on a day in which geopolitical tensions are once again the protagonists after the incident recorded in Poland where two people died in the border town of Przewodow, due to an explosion caused by the impact of missiles.

In this scenario, the president of the United States, Joe Biden, has indicated that it is "improbable" that the projectile was fired by Russia, while he has advocated completing the investigation into the event.

Likewise, NATO has convened an emergency meeting of allied ambassadors this Wednesday to examine the incident registered in Poland.

In this way, after scoring a rise of 0.27% yesterday, the Madrid selective began the session clinging to the psychological level of 8,100 points.

The rest of the European stock markets opened higher with increases of 0.2% for London and Paris, while Frankfurt fell 0.1%.

Finally, the price of the euro against the dollar stood at 1.0416 'greenbacks', while the Spanish risk premium stood at 103 basis points, with the interest required on the ten-year bond at 3.118%. 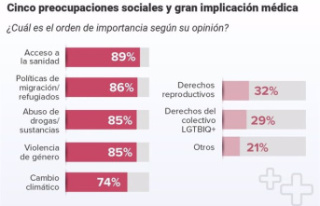 RELEASE: 90% of Spanish doctors are concerned about...