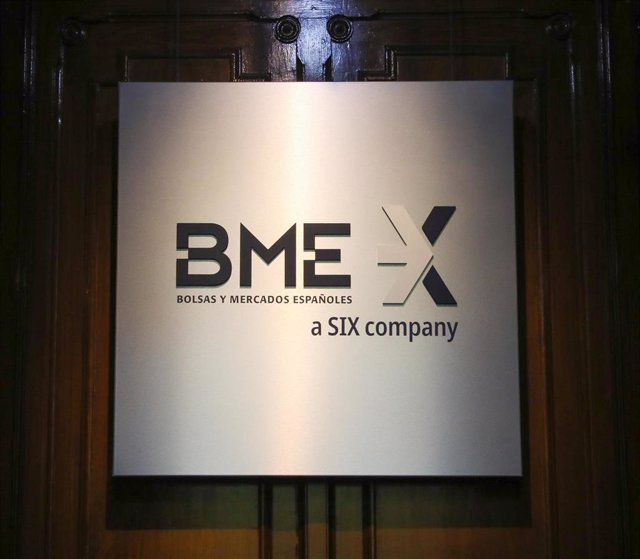 The Ibex 35 started this Wednesday's session with a drop of 0.22%, which has led the selective to stand at 7,981 integers, but minutes later it turned around and managed to conquer 8,000 integers.

Specifically, at 9:19 a.m., the Madrid selective rose 0.3%, to 8,026 integers, on a day marked by the results in the United States of the mid-term elections (or 'midterm'), which for now, In the absence of finishing the vote count, they give victory to the Democrats in the Senate and the Republicans in the House of Representatives, where 435 seats are at stake.

In the first bars of this Wednesday's session, the biggest drops were scored by Indra (-0.7%), IAG (-0.6%) and Grifols (-0.5%), while the biggest rises were by energy companies were the protagonists, with Iberdrola in the lead (1.5%). It was followed by Naturgy, whose shares rose 1.3%, and Endesa and Enagás, which rose by around 0.5%.

Waiting for the publication of new macro data this Wednesday, the main European markets also woke up in negative, with declines of 0.4% in Frankfurt; 0.3% in London, and 0.2% in Paris. Milan, for its part, woke up flat.

At the opening of the European markets, the price of a barrel of Brent quality oil, a reference for the Old Continent, stood this Wednesday at a price of 95.19 dollars, with a decrease of 0.2%, while the Texas It was trading at $88.55, down 0.4%.

In the currency market, the price of the euro against the dollar stood at 1.0067 'greenbacks', while the Spanish risk premium was around 109 basis points, with the interest required on the ten-year bond at 3.284% .

1 Iberdrola plans to invest 47,000 million by 2025 to... 2 China's CPI moderates seven tenths in October,... 3 Berkeley 'signs' Rafael Miranda, Jaime García-Legaz... 4 Ercros almost doubles its profit to September, up... 5 Oryzon receives FDA clearance for study with iadademstat... 6 RELEASE: CF Pathways accelerates growth with capital... 7 The sale of homes increased by 0.8% in September,... 8 The constitution of new companies fell by 3.2% in... 9 ANNOUNCEMENT: Skiller Academy participates in the... 10 Volkswagen and Seat accept the 397 million euros of... 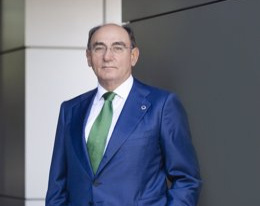