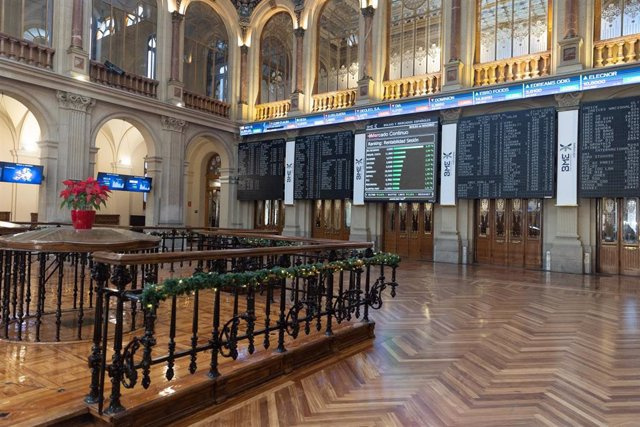 This last session of 2022 is marked by fear of the explosion of infections that is taking place in China and by the low volume of references typical of these dates.

In Spain, it has been known that the CPI rose three tenths in December in relation to the previous month and cut its year-on-year rate by one point, to 5.8%, its lowest figure since November 2021, when it stood at 5, 5%.

However, the advance of the data shows that core inflation (excluding unprocessed food and energy products) rose six tenths to 6.9%, standing more than one point above the general CPI.

In this context, only two stocks were listed in 'green': Rovi (0.27%) and Ferrovial (0.24%), which today announced a capital gain of 55 million euros from the sale of its services business in the United Kingdom. .

Finally, the price of the euro against the dollar stood at 1.0677 'green tickets', while the Spanish risk premium stood at 107 basis points, with the interest required on the ten-year bond at 3.5692%. . 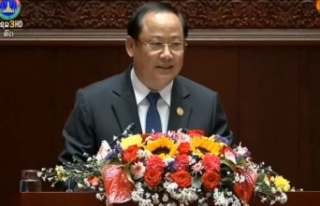