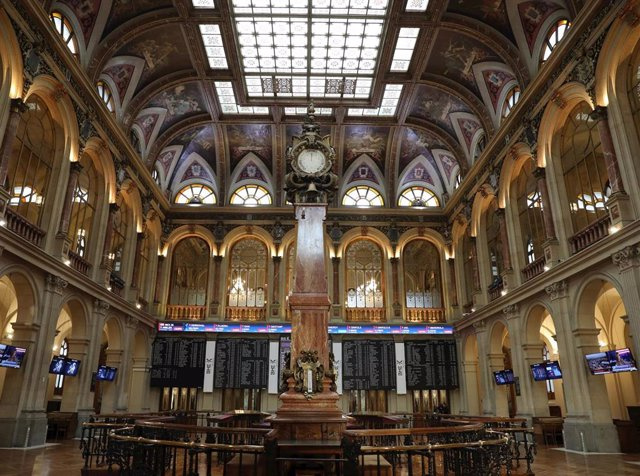 The Ibex 35 traded with a fall of 1.56% in the middle of the session, which led it to trade at 7,844.5 integers, losing the level of 7,900 points, after the president of the United States Federal Reserve (Fed), Jerome Powell, has considered that it is "very premature" to think about a possible pause in interest rate increases in the country, while pointing out that the price of money still has to go further into restrictive territory .

Powell conveyed this message yesterday afternoon, when he also announced that the Fed had unanimously approved a fourth consecutive rise in the country's interest rates of 75 basis points, to place them in a target range of between 3.75% and the 4%.

Investors are today awaiting the Bank of England's decision on interest rates. Renta 4 analysts expect a new rise of 75 basis points, which would raise rates to 3%. Attention will also focus on future forecasts made by the central bank on the path of increases.

In Spain, the Public Treasury has placed this Thursday 4,207.62 million euros in a new auction of bonds and obligations, within the expected average range, and has awarded 823.2 million in the 20-year 'green' bond that it launched by first time last year.

In addition, it has been known that the number of unemployed registered in the offices of the public employment services fell by 27,027 unemployed in October in relation to the previous month (-0.9%), its largest drop in this month within the historical series , thanks, above all, to the behavior of the services sector and agriculture.

For its part, Social Security gained an average of 103,499 contributors in October (0.5%) thanks to women, who concentrated 87% of new jobs, and the education sector, which added more than 139,000 employed by the start of the academic year.

The rest of the European stock markets were also trading lower with falls of 0.54% in London, 0.80% in Paris, 1.14% in Frankfurt and 0.76% in Milan, after the losses recorded in Wall Street in the wake of Powell's message.

Finally, the price of the euro against the dollar stood at 0.9745 'greenbacks', while the Spanish risk premium stood at 109 basis points, with the interest required on the ten-year bond at 3.312%. 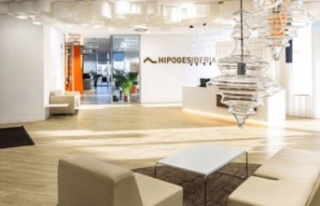