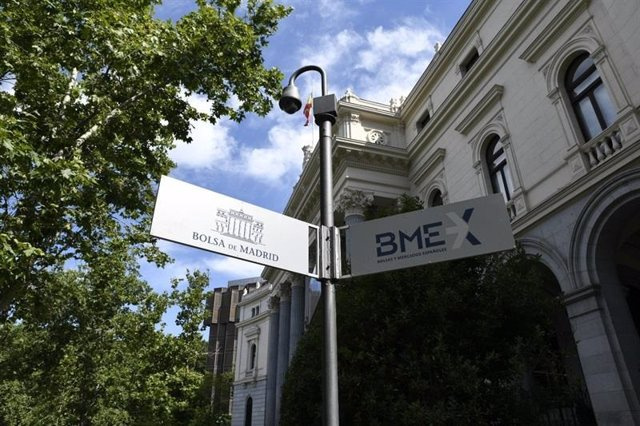 The Ibex 35 index of the Madrid Stock Exchange advanced 0.26% in the mid-session this Friday, which allowed it to conquer the barrier of 8,400 points, on a day in which investors will only have the limited opening of Wall St.

This Friday it became known that the gross domestic product (GDP) of Germany, the largest economy in the 'Old Continent', accelerated its rate of expansion in the third quarter to 0.4%, one tenth more than previously estimated and very above the 0.1% growth registered between April and June.

On the other hand, the confidence of German consumers has registered a slight improvement for the month of December, according to the index prepared by GfK, which has stood at -40.2 points, compared to -41.9 the previous month , which suggests that the slump observed in recent months may have bottomed out.

In Spain, industrial prices moderated their year-on-year growth in October to 26.1% due to lower energy costs and fell by 1.4% in relation to the previous month, their largest monthly decrease since February 2021, as reported this Friday the National Statistics Institute (INE).

Finally, the price of the euro against the dollar stood at 1.0406 'greenbacks', while the Spanish risk premium stood at 94 basis points, with the interest required on the ten-year bond at 2.855%.

1 RELEASE: How many types of V16 beacons are there and... 2 STATEMENT: Repara tu Deuda Abogados cancels €30,111... 3 Sngular acquires the Valencian company Belike 4 Helvetia completes the sale to CaixaBank of its stake... 5 Iryo begins to operate its high-speed trains on the... 6 RELEASE: Makro and Spirits Spain collaborate to prevent... 7 STATEMENT: EXCEL FOODS collaborates with the CEDEC... 8 The price of electricity falls this Saturday by 5.5%,... 9 RELEASE: ReHub: technology to reach 90% of people... 10 Seresco will debut this year in BME Growth with a... 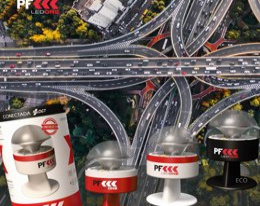 RELEASE: How many types of V16 beacons are there and...