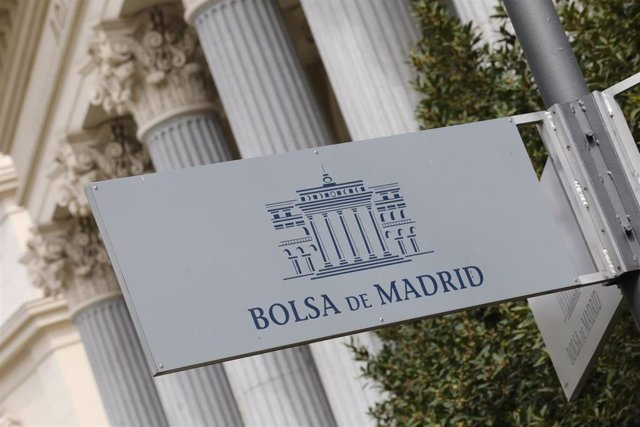 The Ibex 35 has started the session this Wednesday with an advance of close to 0.6%, which has led the selective to conquer 8,400 points after staying yesterday on the brink of this level.

Specifically, the selective has woken up at 8,444 integers, on a day in which investors will be awaiting new macro data, such as the CPI for France, and the minutes of the last meeting of the US Federal Reserve (Fed), that will be published after the closure of the European markets.

For now, one of the macro data expected for this Wednesday's session has already been released: the prices of imports and exports from Germany.

According to data published by the German Federal Statistical Office (Destatis), the German country's import price index registered a record drop of 4.5% last November compared to the previous month, thus accumulating three consecutive months to the drop, while exports became cheaper by 0.5%.

Among the few decreases that were registered at the opening of the market, those of Repsol (-1.2%) and Amadeus (-0.46%) stand out.

The main European markets also opened the day on the rise: Paris and Frankfurt rose 0.6% and London gained 0.3%.

The price of a barrel of Brent quality oil, a reference for the Old Continent, was at 81.47 dollars at the opening of the markets, with a decrease of 0.7%, while Texas was trading at 76.27 dollars , with a decline of 0.8%.

In the currency market, the euro climbed positions against the dollar and was exchanged at 1.0602 'green tickets', while in the debt market, the Spanish risk premium was around 105 basis points, with the interest required on the bond to ten years in 3.352%.

1 Burma: military parade and amnesty decreed by the... 2 Iran: a member of the Revolutionary Guards killed... 3 The activity of the Spanish service sector accelerated... 4 Consumers will save 10% in the basic basket due to... 5 Sánchez highlights that Nicolás Redondo was a key... 6 RELEASE: Repair your Debt cancel €371,664 in San... 7 STATEMENT: International travel is once again the... 8 Quebec: clouds, snow, but a few rays of sunshine 9 When the Bye Bye makes the moral 10 This year, I decided to give the chance to the runner 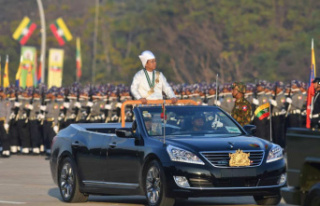 Burma: military parade and amnesty decreed by the...